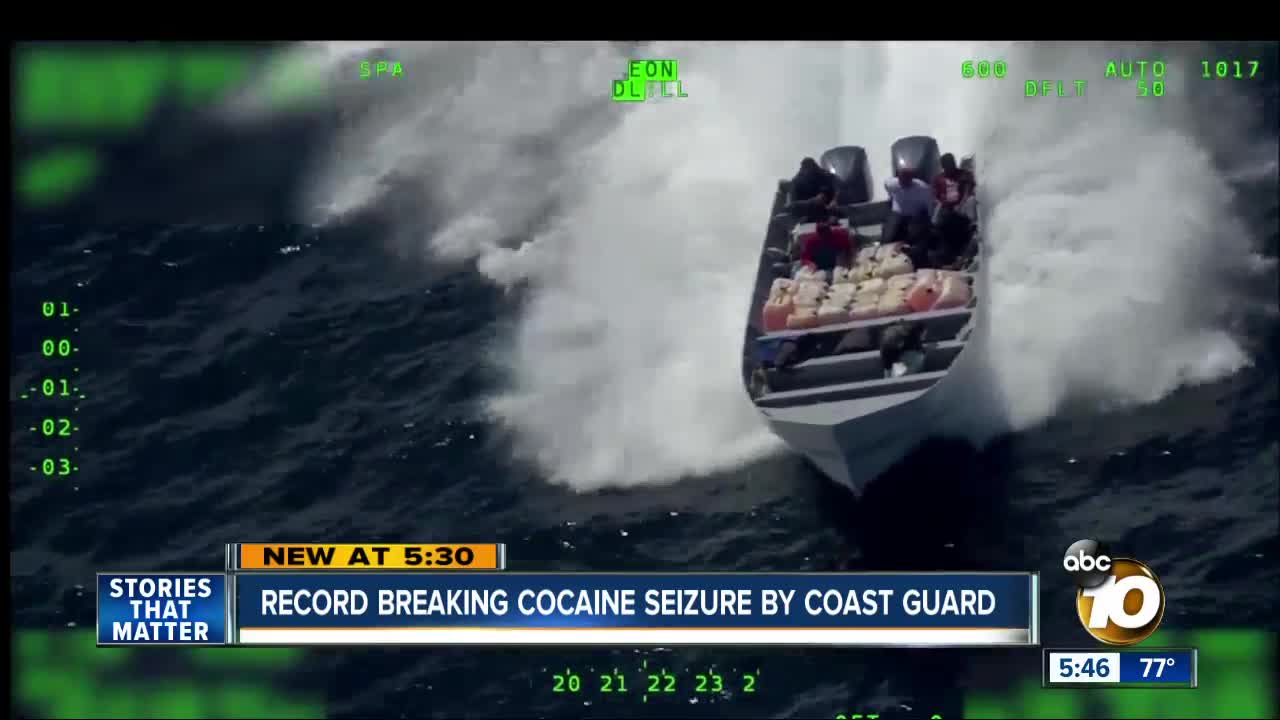 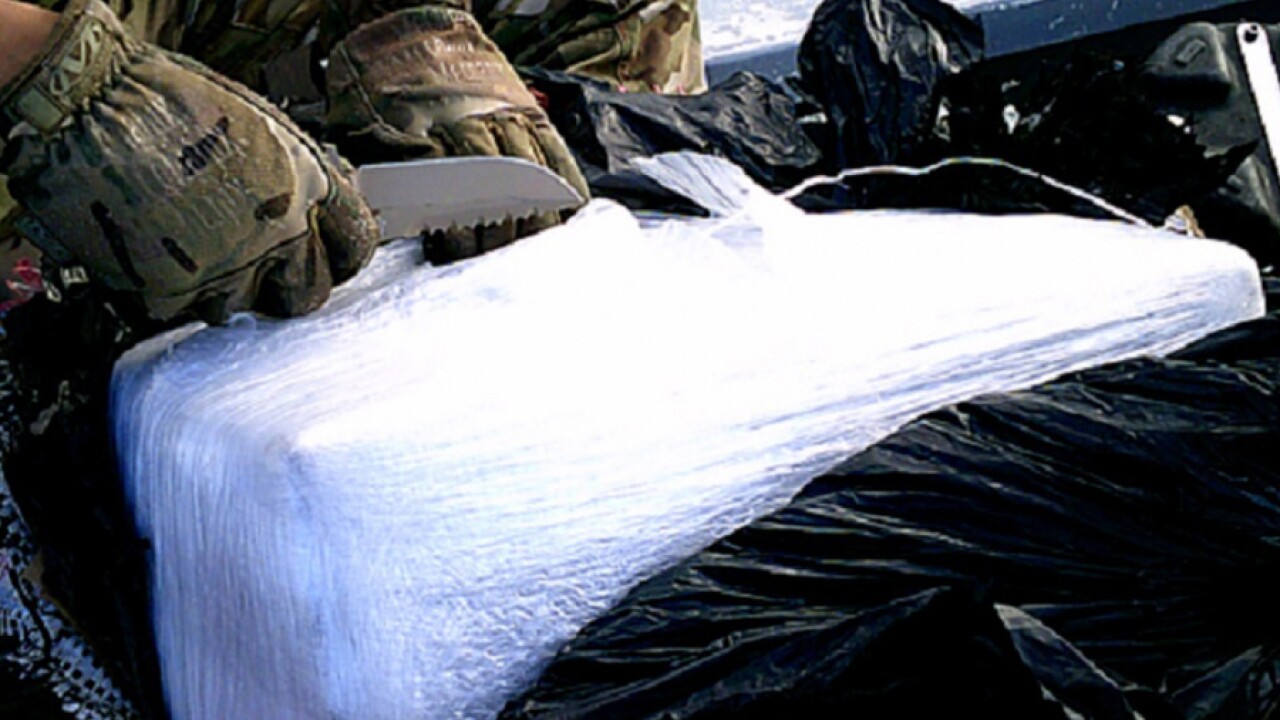 SAN DIEGO (CNS) - More than 13 tons of cocaine seized in international water of the eastern Pacific Ocean from late June to mid-July were offloaded in San Diego Friday by the Coast Guard Cutter Steadfast.

The drugs, worth an estimated $350 million, were seized from six suspected smuggling vessels and two floating cocaine bales found off the coasts of Mexico, Central and South America by the Coast Guard cutters Robert Ward and Steadfast, according to a statement from the U.S. Coast Guard.

"During at-sea interdictions in international waters, a suspect vessel is initially detected and monitored by allied, military or law enforcement personnel coordinated by Joint Interagency Task Force-South based in Key West, Florida," according to the statement.