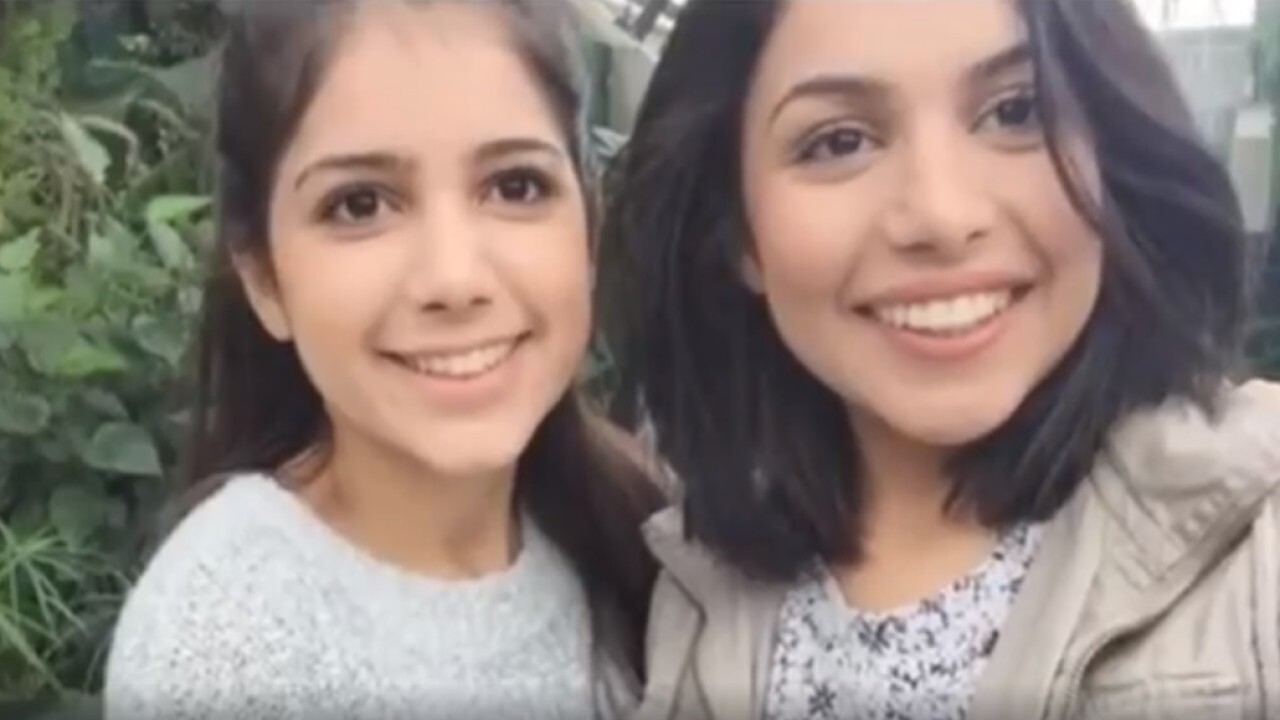 Sara Saadat, a first-year doctoral student in clinical psychology at the Scripps Ranch campus, died along with her mother and 21-year-old sister when the Ukraine International Airlines Boeing 737-800 went down in flames shortly after takeoff from Tehran Imam Khomeini International Airport on Wednesday, killing all 176 people aboard.

U.S. and Canadian authorities believe the jetliner was shot down by an Iranian missile -- probably by mistake -- amid heightened hostilities between the United States and the Middle Eastern nation. Saadat and her family members, residents of Edmonton, Alberta, were among 63 Canadian passengers on the Kyiv-bound aircraft, according to news reports.

Most of the victims were Iranian or Iranian-Canadian. "We will be planning a way to honor Sara,'' the university's Cielo Villasenor told City News Service on Sunday.

"Her fellow students return to class on Monday and we will be speaking to them about how they want to honor her memory and legacy.''

On Friday, a public message from the university stated, "We extend our deepest sympathies to family and friends of Alliant student Sara Saadat. Sarah was a passenger on Ukraine International Airlines Flight PS752 that crashed in Iran. It appears that Sarah was visiting family in Iran and was on her way back to San Diego to begin our spring 2020 term in our PsyD in Clinical Psychology program.

"We know that the entire Alliant community is affected when tragedy strikes any one of us, and we are here to provide support during these trying times.

"We will have on-site critical support counselors available for students in San Diego when spring classes resume next week and will be reaching out soon regarding additional support for the broader Alliant community.''

Saadat had been visiting family in Iran along with her mother and sister and was on her way back to San Diego to begin the spring 2020 term at AIU, school officials said.