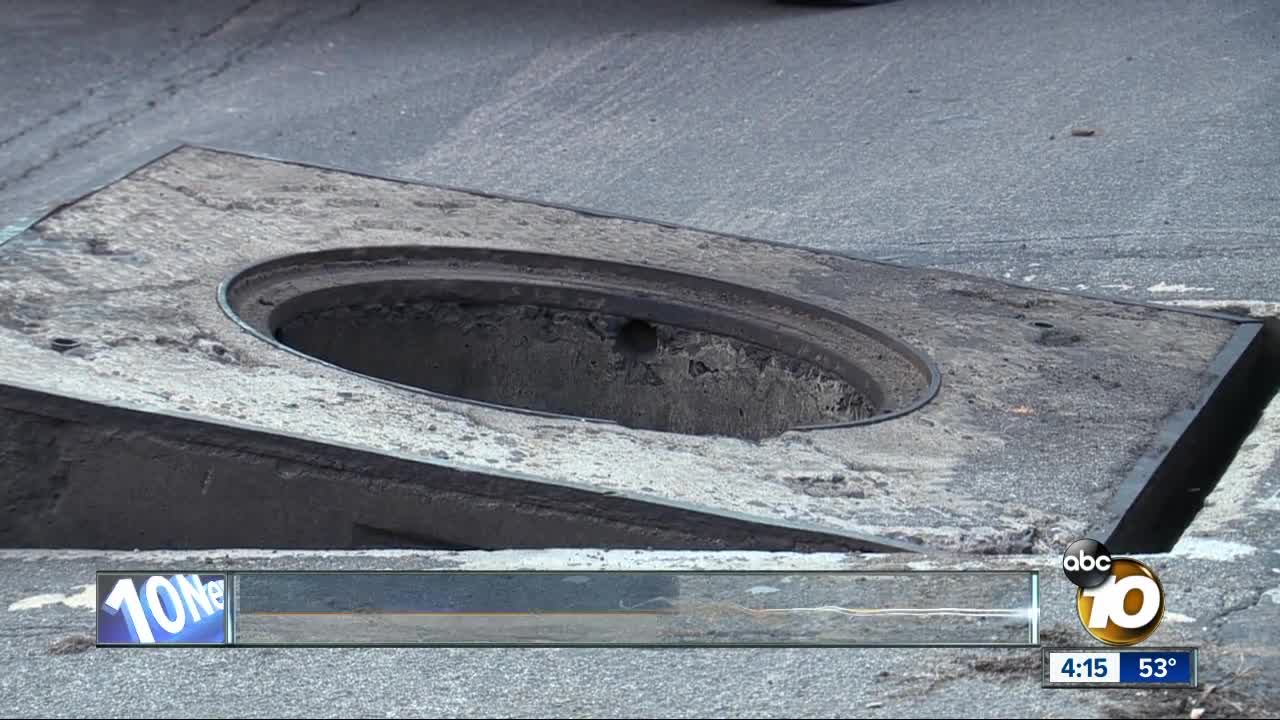 A manhole cover blew off and flew into the air. 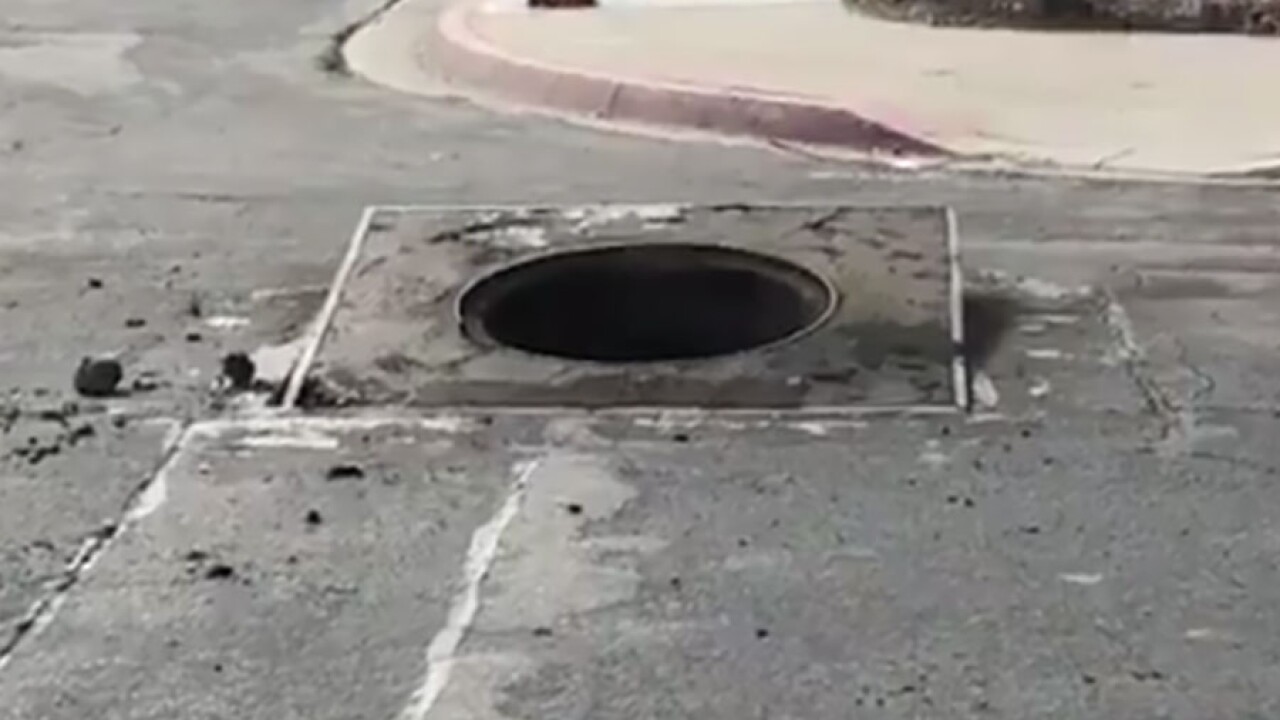 SAN DIEGO (KGTV) -- A downtown San Diego intersection was shut down Wednesday morning after an underground electrical-related explosion blew off a manhole cover.

According to San Diego police, the incident happened shortly after 10 a.m. on B Street, at 16th Avenue.

San Diego Fire-Rescue Department Chief Chuck Adams said a passerby notified authorities after witnessing a cover of an access hatch blow off and land on the street.

Adams told reporters it appeared a malfunction of San Diego Gas & Electric electrical equipment occurred below ground and led to an explosion that launched the cover onto the roadway.

The access hatch allows electrical crews to get to underground utilities.

No one was hurt in the incident and SDG&E crews were working to repair the affected equipment.

The public was urged to avoid the area, as B Street between 15th and 17th avenues “will be shut down for an unknown duration of time.”