Study will look at growth in zero-gravity 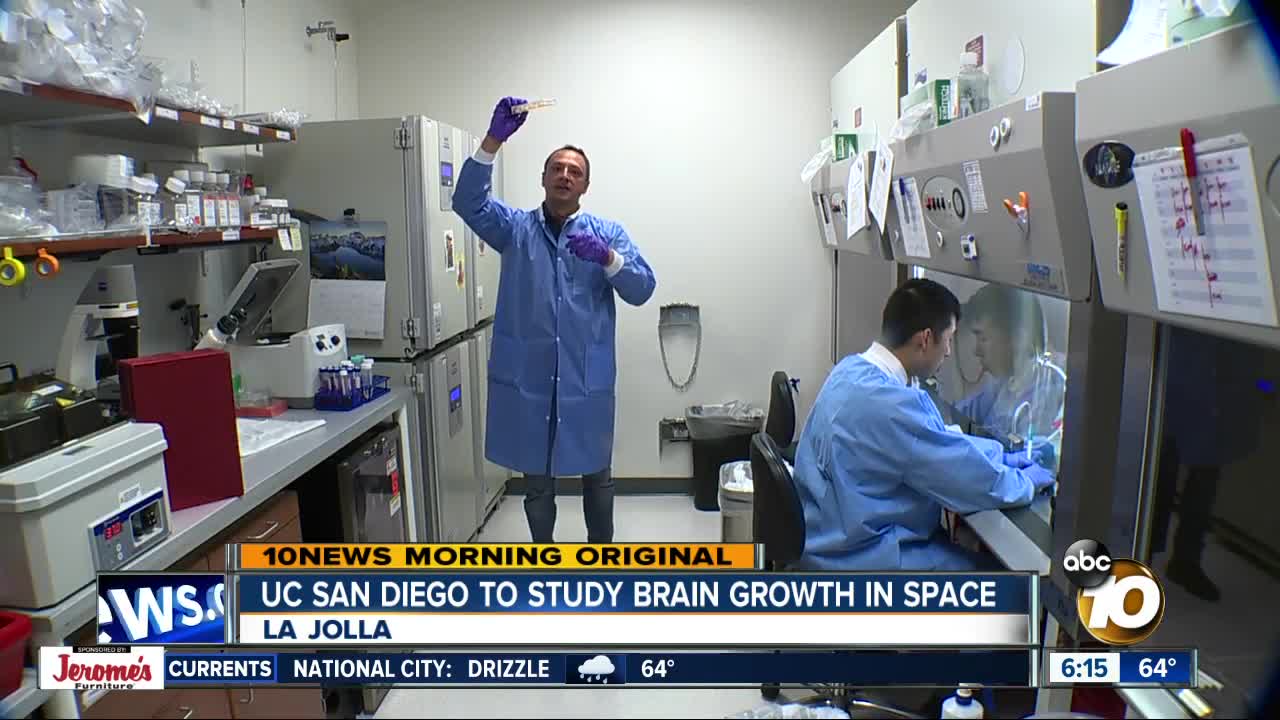 Scientists at UC San Diego will send brain tissue to space this weekend, to study the effects of zero gravity on cell growth and decay. They say it could be a critical step in mankind's effort to live off of Earth. 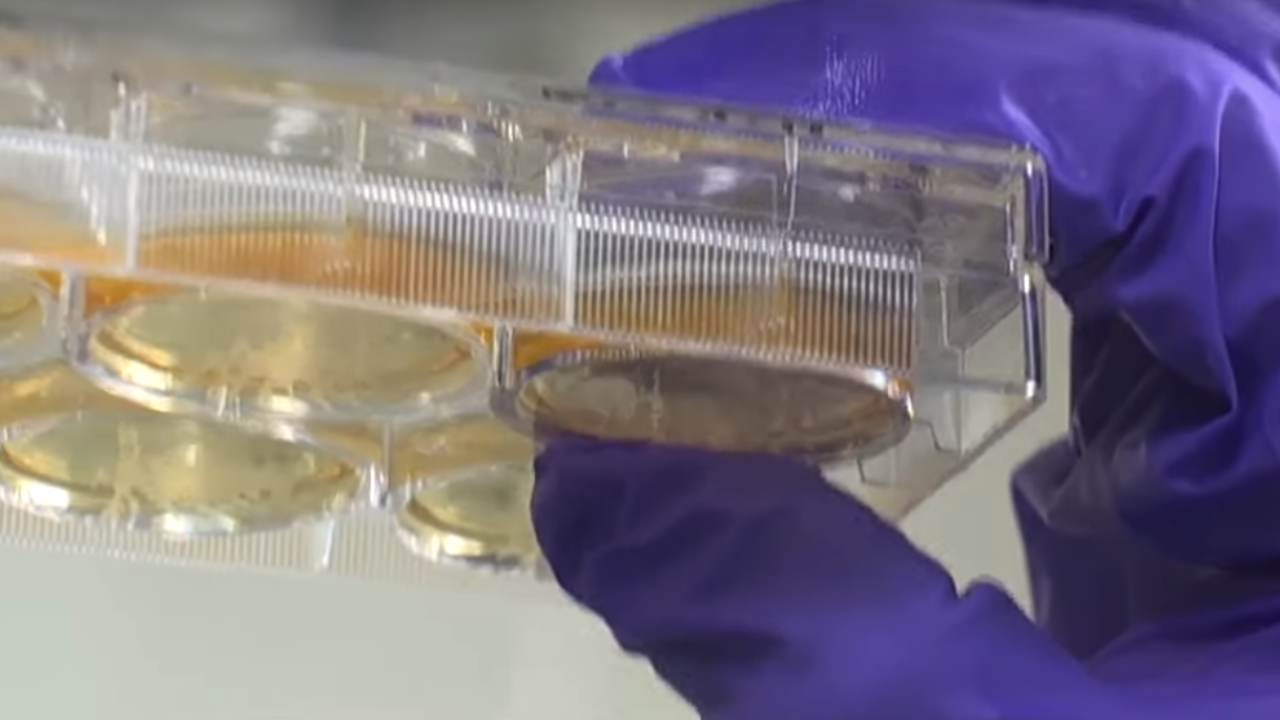 LA JOLLA, Calif. (KGTV) - Scientists at the Sanford Consortium at UC San Diego will send brain tissue to space on Saturday, as part of the latest Space X launch.

"We know from several previous studies that the human body has not evolved to deal with micro-gravity," Muotri says. "We suffer under these conditions. And the brain is also vulnerable."

They'll send 100 of the brain-organoid cells to the International Space Station for 30 days.

When the cells return, the scientists will compare them to similar cells grown in the lab on Earth, to find any differences caused by a month in space.

Muotri says this study is key to helping humans in the quest to live off of Earth.

"The cells might age faster," he says. "That's a consequence of being under micro-gravity for long periods of time. So the brain might age. That might make you susceptible to cognitive decline, dementia or maybe Alzheimer's."

Muotri says it's also essential to find out how a developing brain would grow because it could impact any pregnancy and gestation that happens in outer space.

"The human brain during gestation grows in a speed that's amazingly fast," says Muotri. "In space, we think that will be aggravated. It will be even bigger. So you can imagine a baby with a large brain, it might not pass through the birth channel. That might be a problem for humans in space."

For more detailed information on the study, click here.