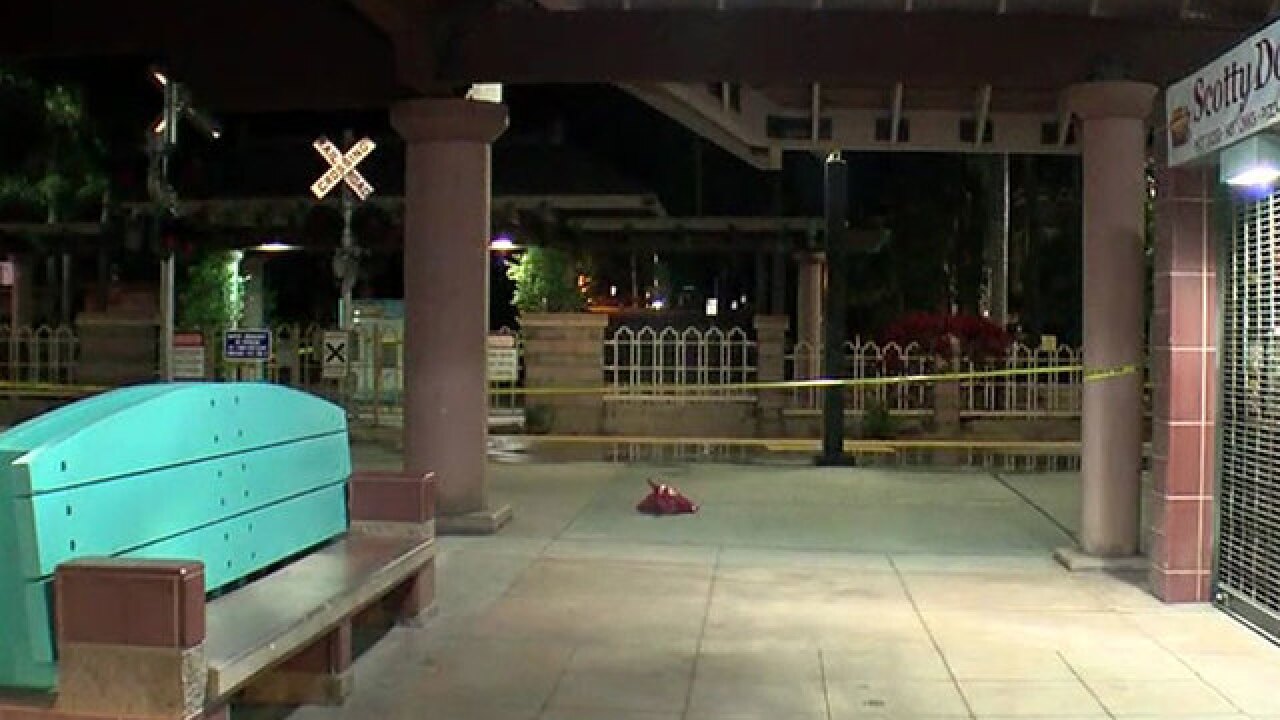 The fatality at Carlsbad Village Train Station on State Street in Carlsbad occurred about 2:30 p.m., according to sheriff's officials.

The victim, whose name, age and gender were not immediately available, died at the scene, Lt. Christopher Collier said.

Northbound and southbound Coaster train runs were suspended in the area until further notice due to the death, North County Transit District officials advised. The transportation agency was offering bus service to affected travelers.