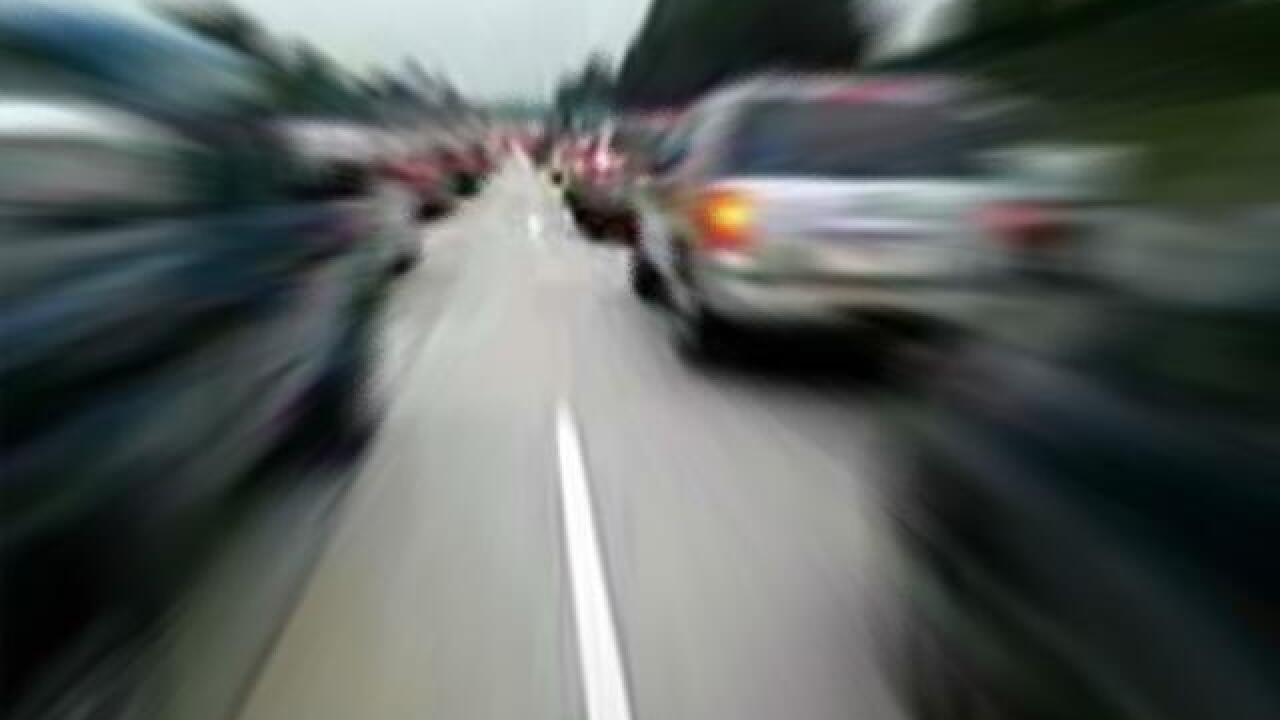 (KGTV) -- Traffic signals went out at state Route 67 at Scripps Poway Parkway in the Poway area Friday, leading to delays at the intersection, the California Highway Patrol said.

CHP officials reported the traffic signals at the intersection were experiencing problems at around 8:15 a.m.

Officials cited an San Diego Gas & Electric power outage as the reason for the problem with the signals.

By 10:20 a.m., the traffic signals completely turned off, the CHP said.

A Sig Alert was issued for the intersection, as traffic backups have been developing since the issues began.

Caltrans urged motorists to treat the intersection as a 4-way stop.

There is no immediate word as to when the signals will return to normal.