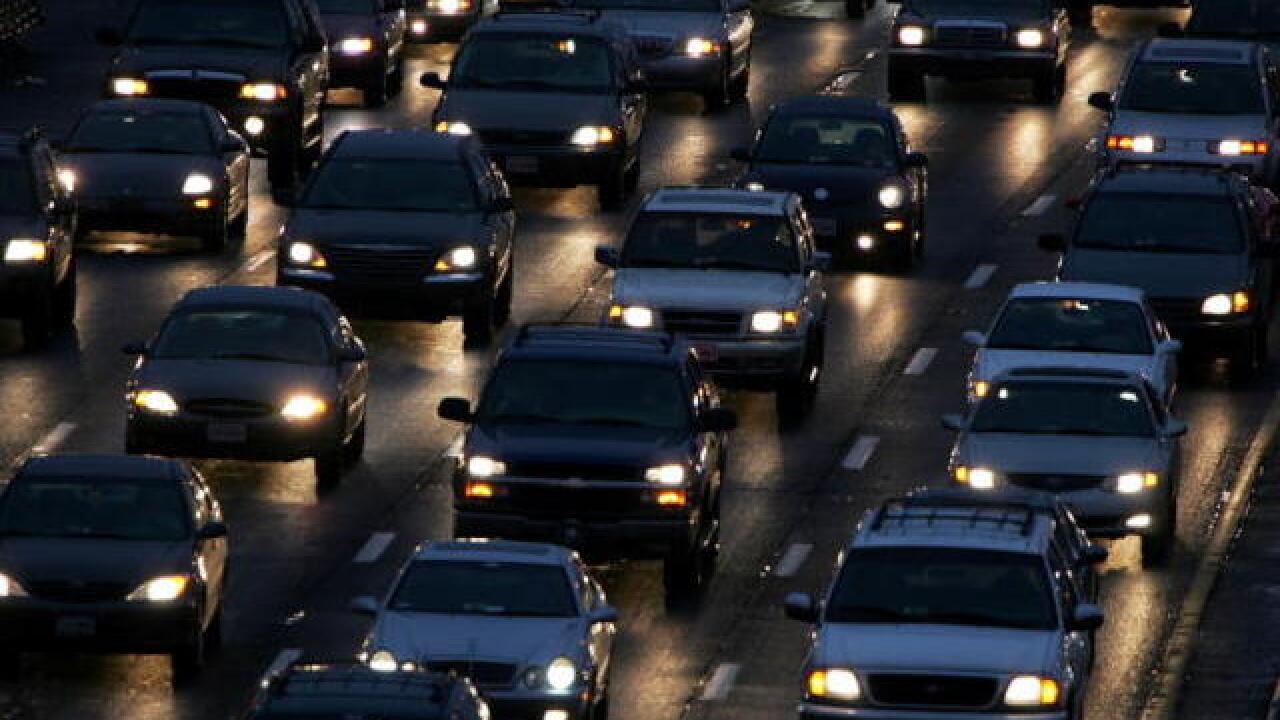 SAN DIEGO (CNS) - Traffic accidents cost three people their lives in the San Diego area over the long Thanksgiving weekend, one more than during the comparable period in 2018, the California Highway Patrol reported today.

The road fatalities occurred over a 102-hour period beginning at 6 p.m. Wednesday, according to the state agency.

During the same time span, CHP officers made 66 local DUI arrests -- also an increase of one from last year.

RELATED: Check traffic in your area

Statewide, 42 people died in traffic accidents over the period, 17 fewer than last year, and 867 motorists were jailed on suspicion of driving while intoxicated, down from 931 on Thanksgiving weekend in 2018, the CHP reported.