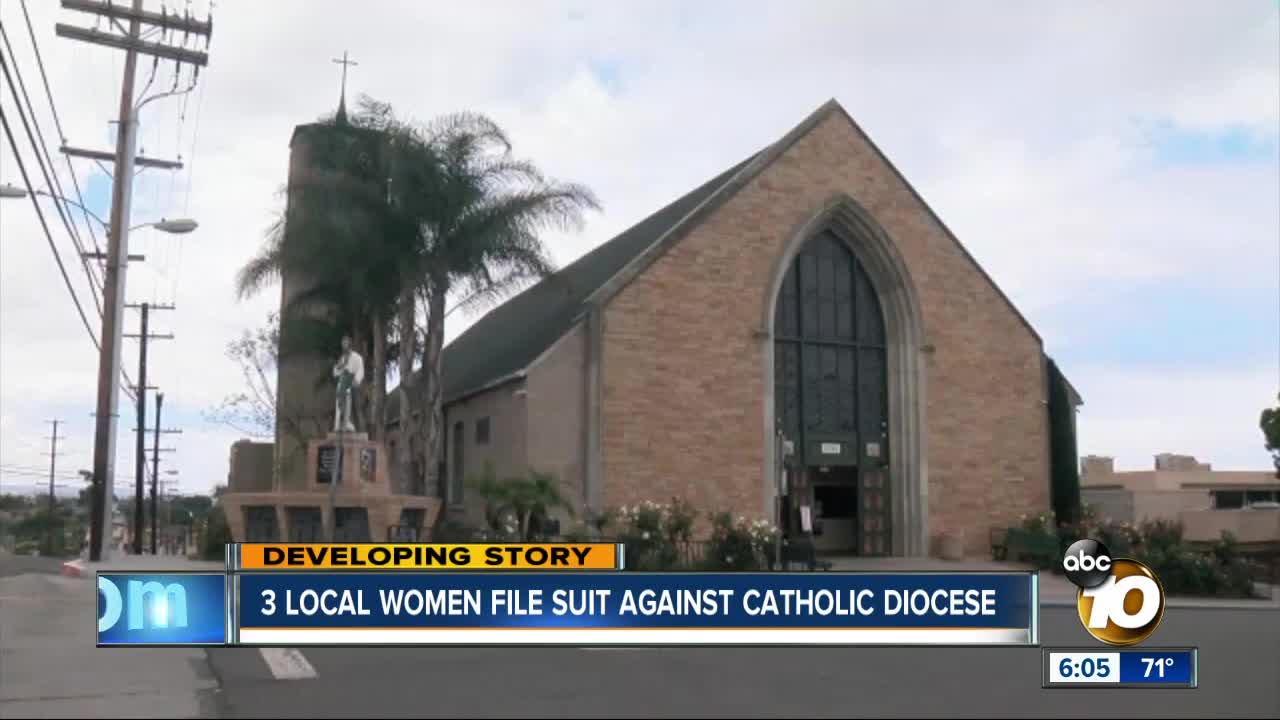 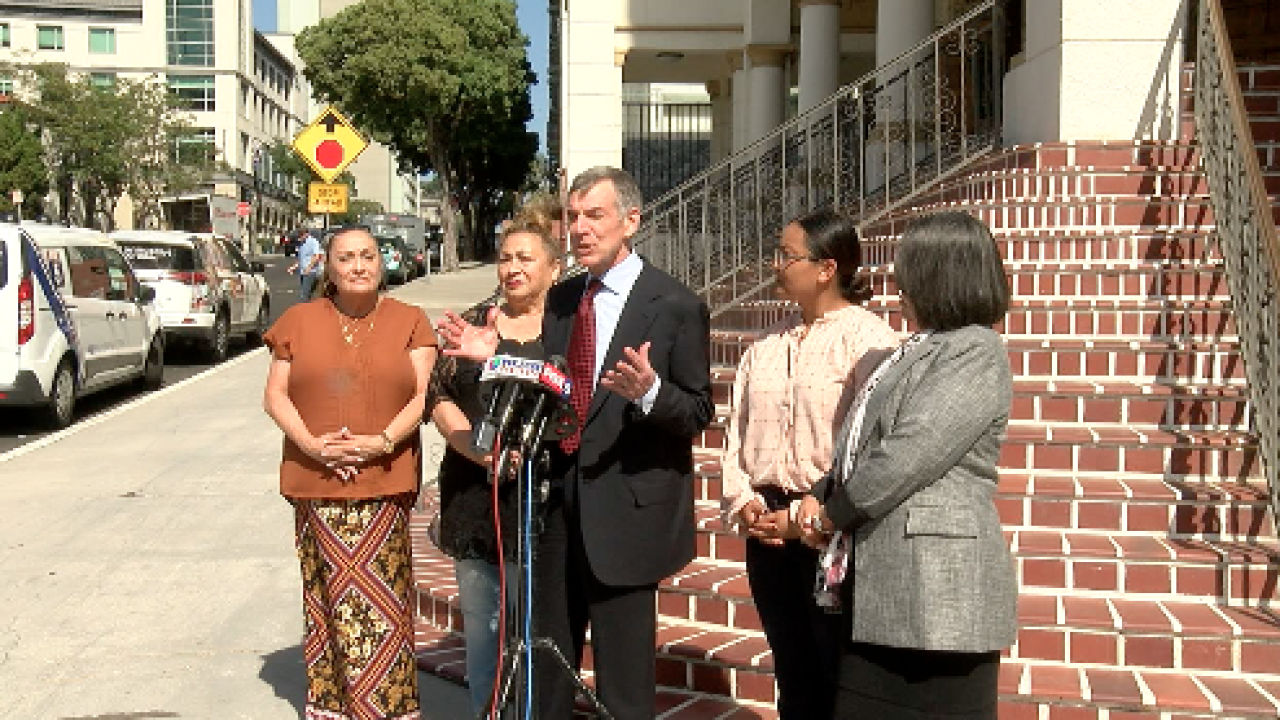 The three women say they were abused by Monsignor Gregory Sheridan as children. Sheridan worked in this diocese for 35 years and is on the diocese’s list of credibly accused abusive priests.

The new law also extends the statute of limitations for survivors of childhood sexual assault, giving survivors more time to file civil lawsuits: up to their 40th birthday (previously their 26th birthday) or within five years (previously three years) from the date of discovery of an adult psychological injury caused by the childhood sexual assault.

10News reached out to the Diocese of San Diego and they sent a statement that reads in part, "There is no crime or sin worse than a priest abusing the young people he is sworn to serve and protect. We pray that victims of sexual abuse receive the help they need to heal."