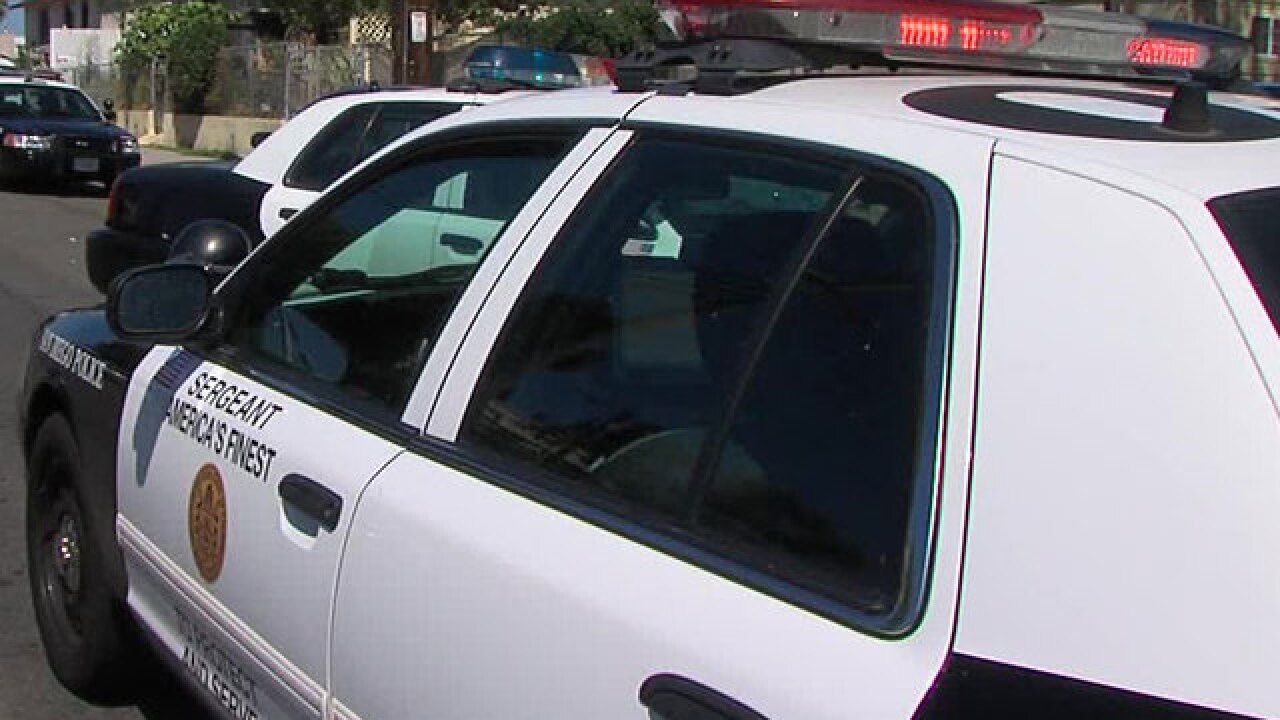 According to police, the chase began around 3:50 p.m. at the intersection of Ninth Avenue and Beech Street. The reason for the chase was unclear.

The chase ended a short distance away on the 1300 block of Park Boulevard. During the chase, the suspect struck three other vehicles, two of which were parked.

Two suspects were arrested and police say no serious injuries were reported following the crash.