Three arrested for the slayings of two Honduran teens in Tijuana 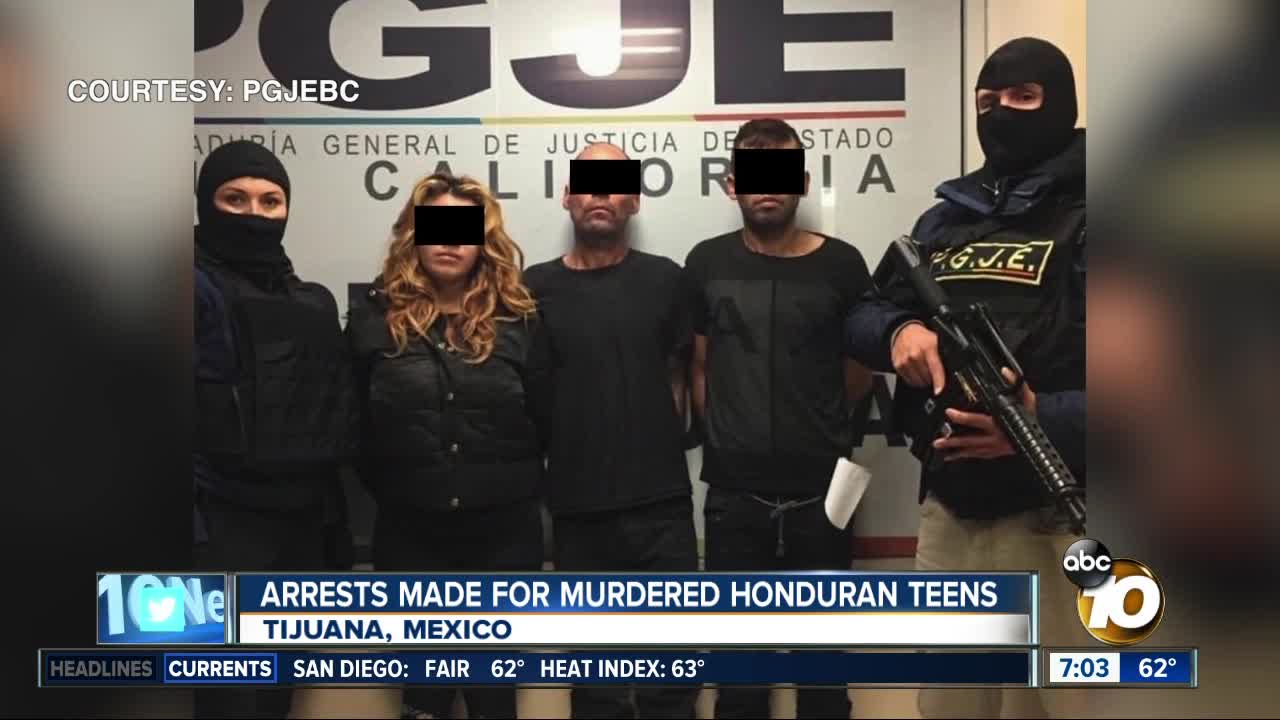 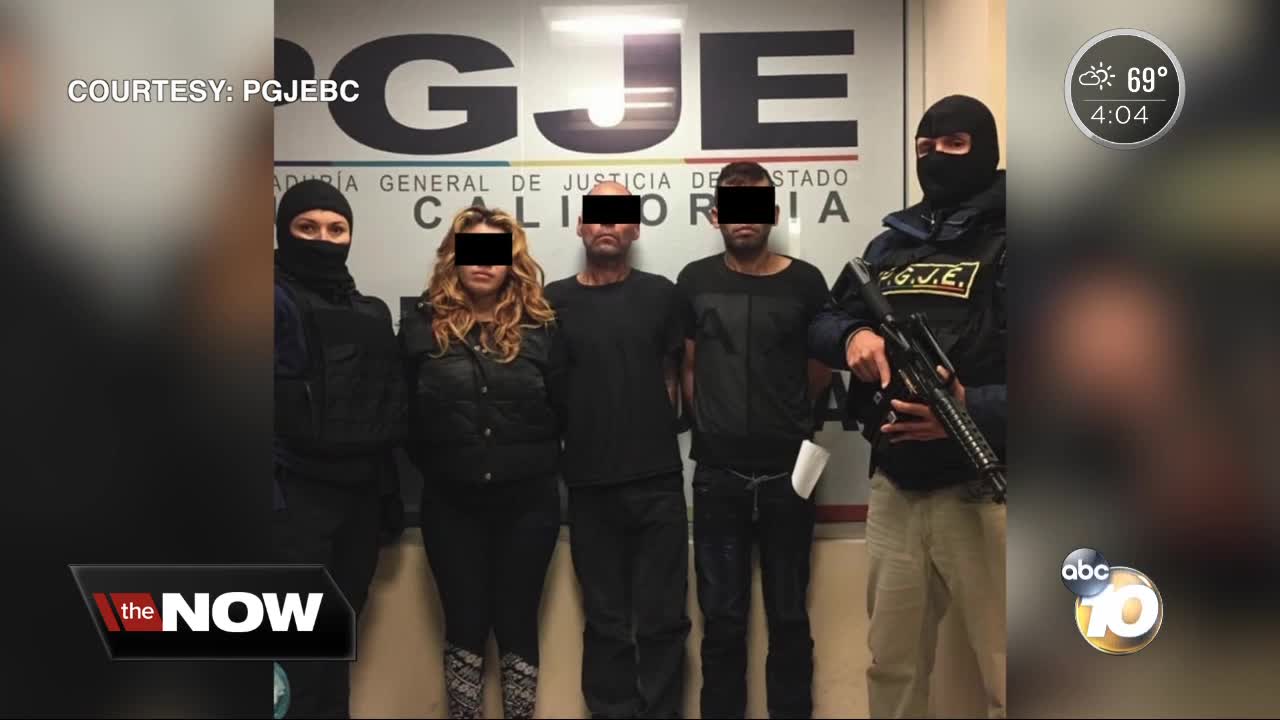 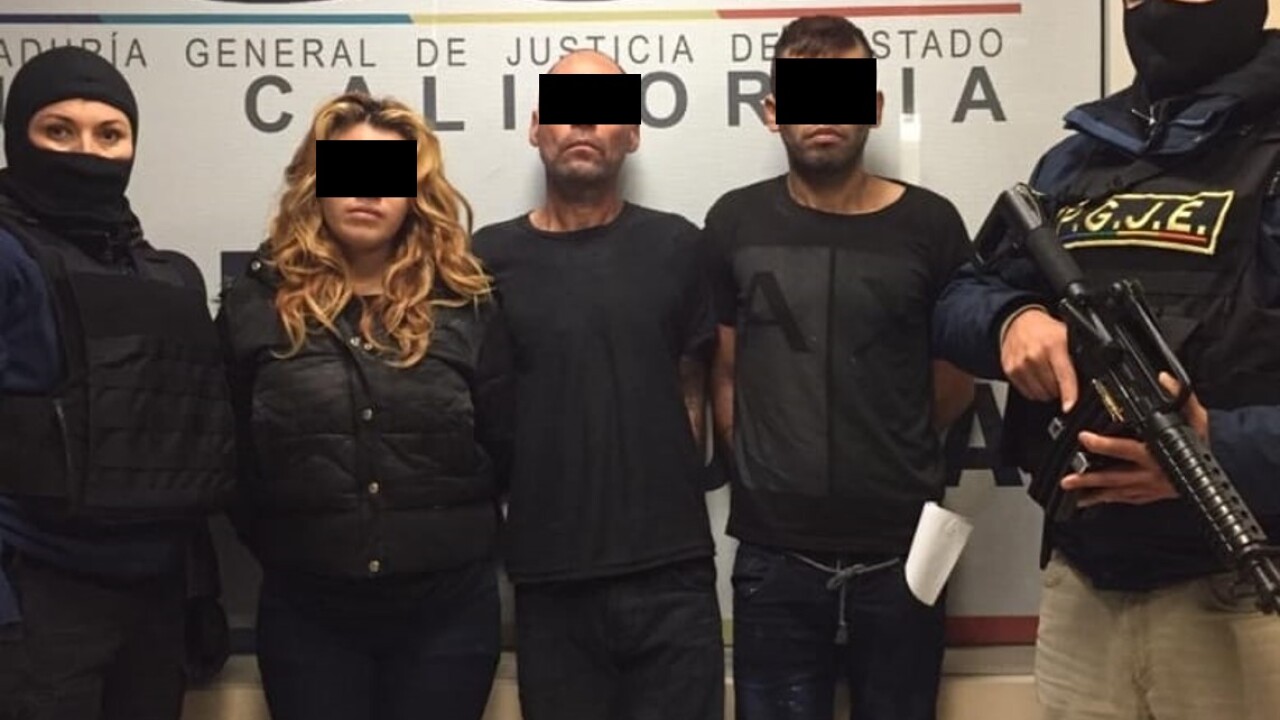 Police executed a search warrant in Tijuana Tuesday night after they said Esmerelda N., Carlos N., and Francisco N. kidnapped and killed the teenagers over the weekend.

10News tracked down Uriel Gonzalez, the General Coordinator of the YMCA Homes for Migrant Youth - Mexico. He said the three unaccompanied minors traveled alone from their home towns in Honduras to seek temporary refuge in Mexico. For the time they were at the shelter they were well behaved. So when they went missing on Saturday around lunch time, his staff believed they had walked off their open-door campus to visit friends at another shelter.

When one came back seriously injured, he realized they were targeted.

“They were kidnapping the kids that are in a very vulnerable position, who are not Mexicans. Migrants are very attractive for organized crime, because of the extortion and the money they can ask to their families,” Gonzalez said.

According to Baja California prosecutors, three Honduran migrants seeking refuge at the Tijuana YMCA Youth Shelter were on their way to El Barretal, the main caravan shelter Saturday night.

A witness told authorities two men and one woman robbed and kidnapped the three boys during the walk.

Later that night, the bodies of two boys, 16 and 17 years old, were found in a Tijuana alleyway. They had been stabbed and strangled. Despite being seriously injured, a third teen managed to escape.

According to the Youth Shelter organizer, the boys arrived in the US-Mexico border city as part of the migrant caravan about two to three weeks ago. In the time they were at the shelter, they never had any disciplinary issues.

Shelter staff members have since asked the Mexican government to increase security measures in the area.

Investigators said the deaths are among the many recent violent incidents happening in and around the migrant shelters in Tijuana.

On Tuesday night, two people walking on the street threw a can of tear gas into El Barretal. The migrants were not injured and the facility was not damaged. Investigators said this is another example of the growing tensions and impatience between asylum seekers and local Mexicans.