Thousands of sailors leave for 7-month deployment on USS Roosevelt 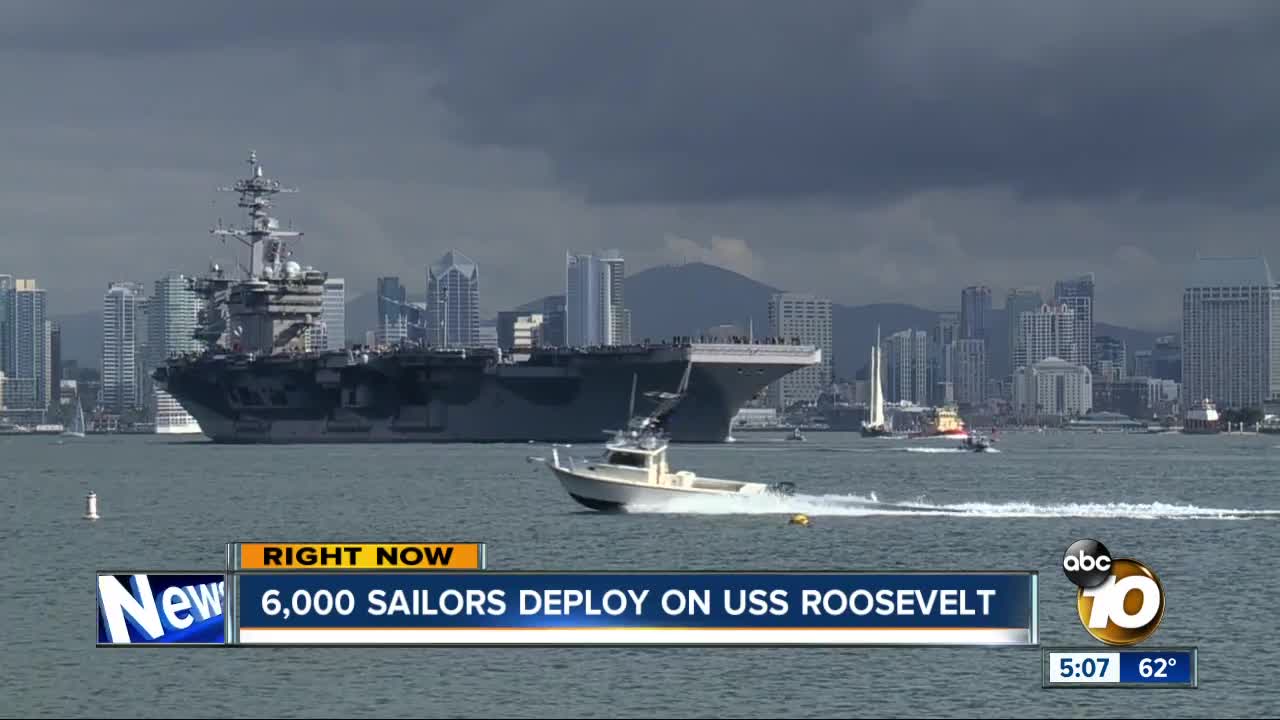 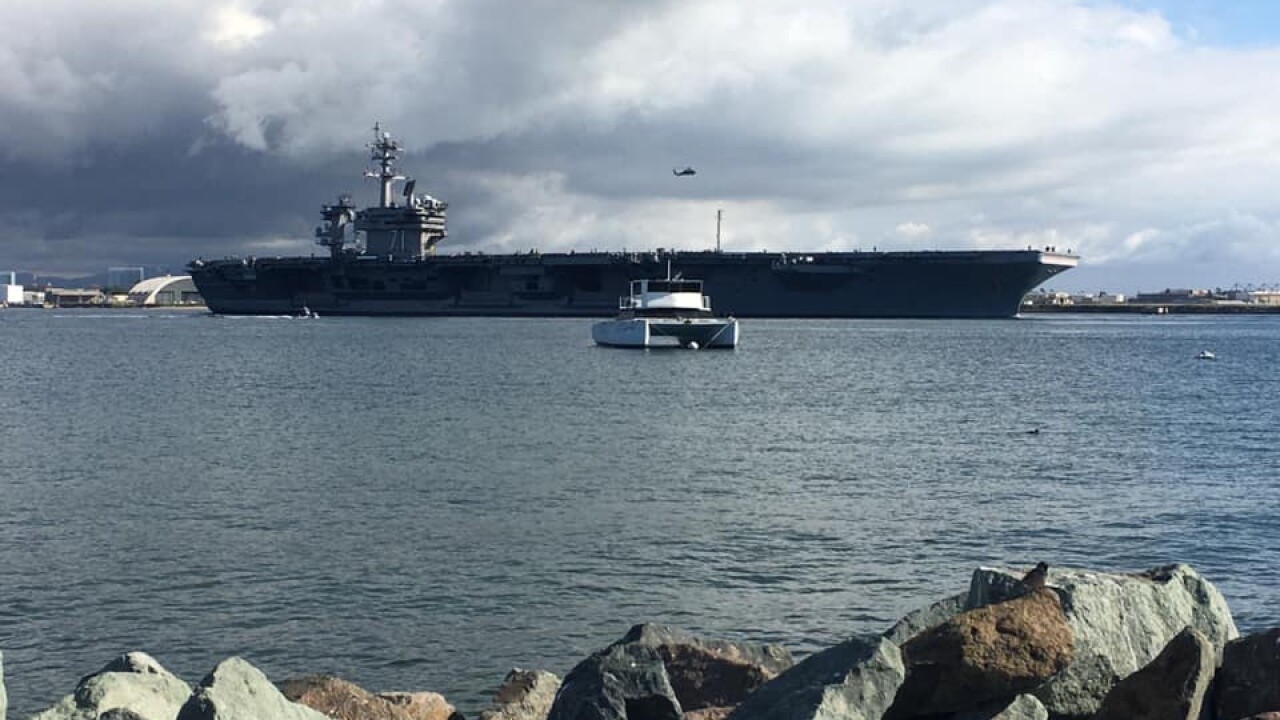 CORONADO, Calif. (KGTV) — Thousands of sailors left Naval Air Base Coronado Friday afternoon, to embark on a seven-month deployment to the Indo-Pacific Region.

“We comprise the most mobile, most capable, and most lethal fighting force on the entire planet,” Captain Brett Crozier, Commanding Officer of the USS Theodore Roosevelt, said.

But the strength of the ship isn’t in the hardware. It’s in the 6,000 sailors who will call it home for the next seven months. Friday is their farewell to their families.

“Already I’ve been crying like all day,” Stephanie Hastings said. The young mother of two is saying goodbye to her husband, Christopher, for the first time. This is the 26-year-old’s first deployment. Emotions overcome her, even though her toddlers do not understand.

“He [three-year-old Mason] doesn’t really know what’s going on. He said he wants to go to Target today. He doesn’t want to come here,” Hastings laughed.

But long-time military wife Fama Nyassi has no tears. She and her two daughters are sending off their father, Ousom, for the fifth time.

“Daddy is not around, but Mommy is here. I will take care of everything!” Nyassi said.

For the next seven months, the sailors will travel to the Indo-Pacific region to provide maritime security and regional safety. For EMC Nyassi, it’s comforting to know that his wife has got his back at home.

Those left behind say their strength comes from their love for their spouse and for their country.

“I tell him all the time that I am really proud,” Hastings said of her husband.

“So proud of him. He’s the hero of the family,” Nyassi said of her husband.

The last time the USS Roosevelt left for a seven-month deployment was to support “Operations Inherent Resolve” and “Freedom’s Sentinel” between October 2017 and May 2018. This time, the sailors are scheduled to return in August 2020.