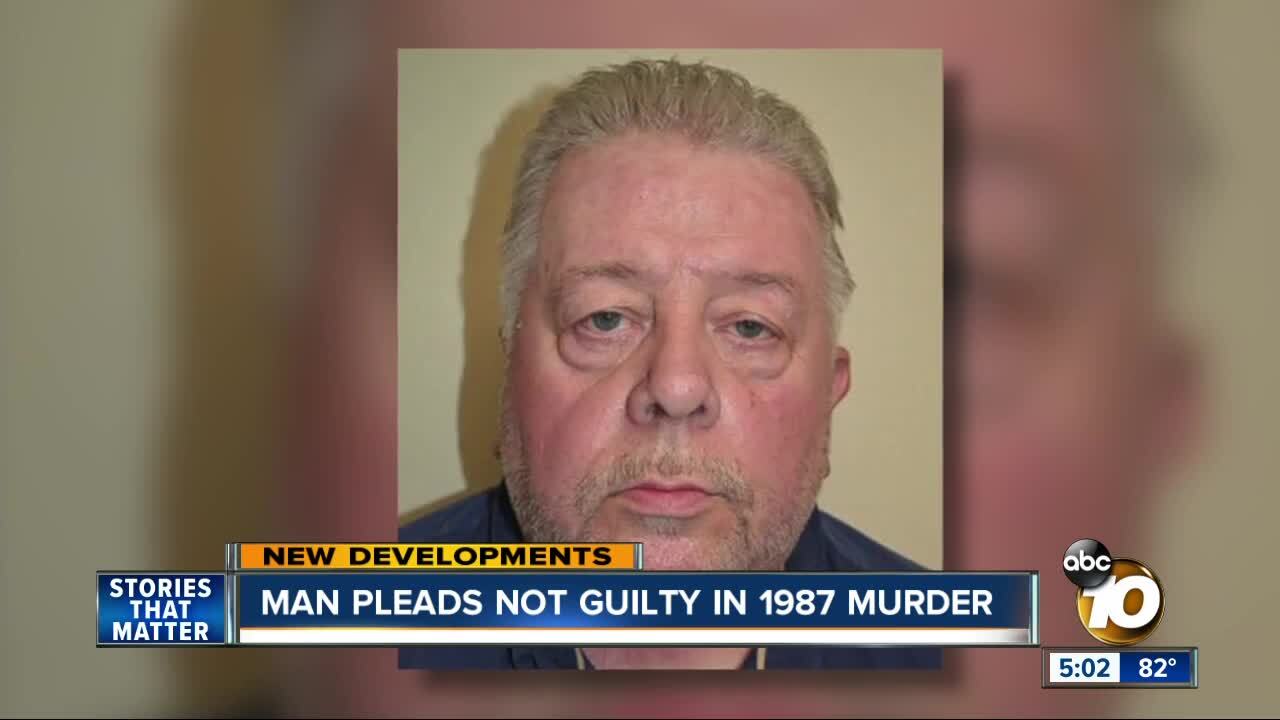 SAN DIEGO (CNS) - Testimony wrapped up Friday in the trial of a North Carolina man accused of raping and murdering a 79-year-old woman in her Normal Heights home more than three decades ago.

Kevin Thomas Ford, 63, is charged with murder and a special- circumstance allegation of murder during a rape in connection with the May 20, 1987, death of Grace Hayden.

Ford is accused of strangling the victim. Last year, investigators with the District Attorney's Office's identified Ford as a suspect through DNA evidence, prosecutors say, as well as a single fingerprint he allegedly left on Hayden's stovetop.

Trial testimony indicated that Ford's fingerprint did not yield results on a San Diego County database, but when submitted to a national database, a match was found in connection with Ford's 2015 arrest in North Carolina for making criminal threats.

He was subsequently arrested in the summer of 2018.

His murder trial began earlier this week at the downtown San Diego courthouse. Closing arguments are slated to be delivered Tuesday morning. He remains held in custody without bail.