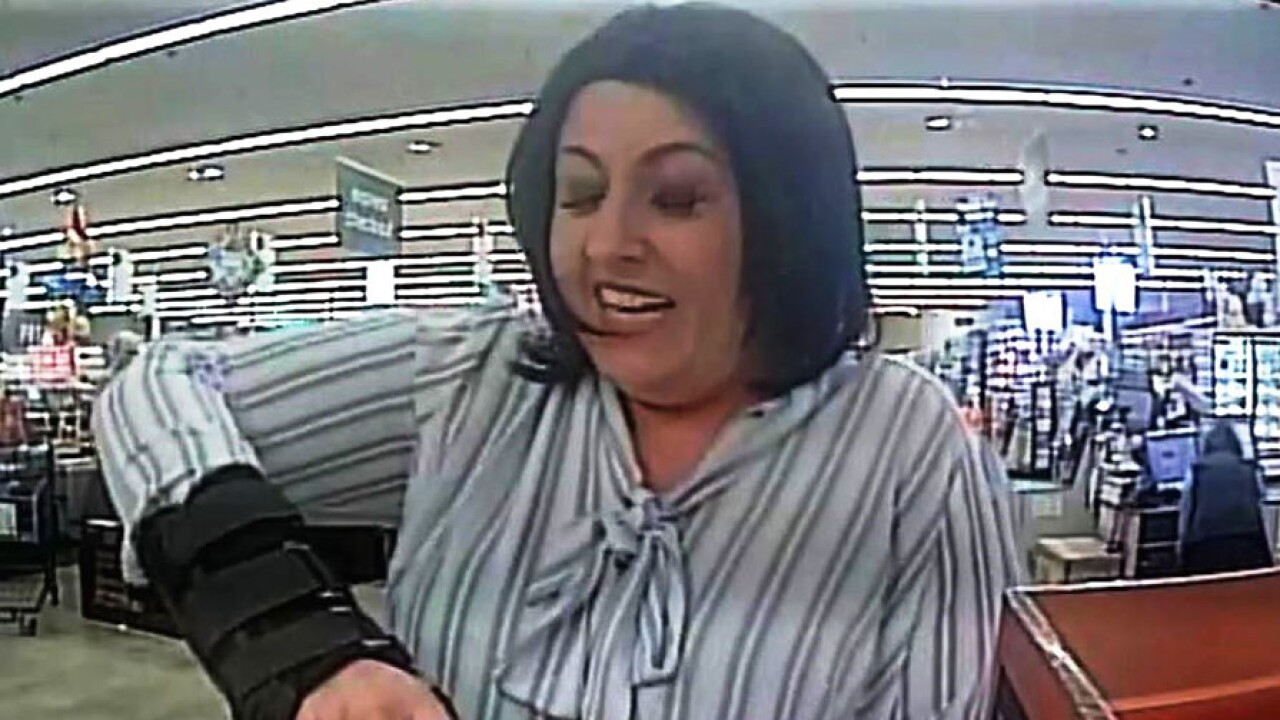 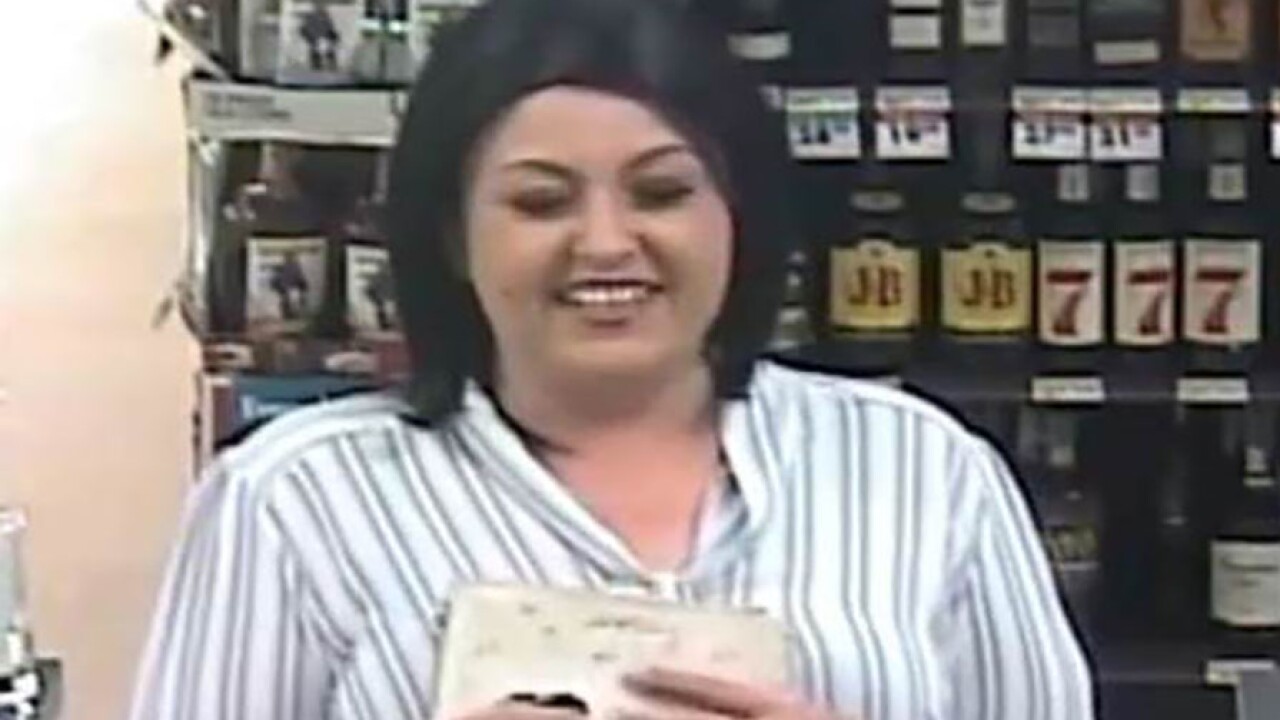 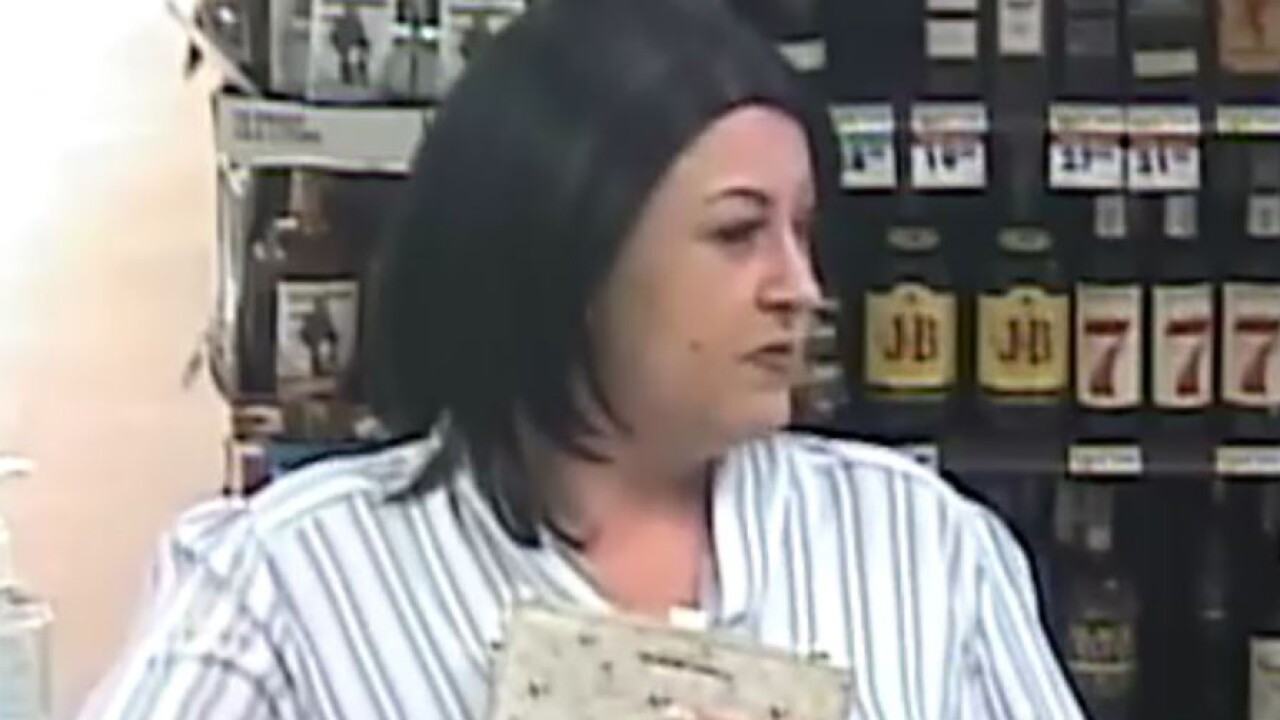 SAN DIEGO (CNS) - Authorities sought the public's help in identifying a woman who stole someone's personal information and used it to withdraw nearly $3,500 in cash from two banks in San Diego County.

The suspect was described as a white or Hispanic woman between 25 and 35 years old with a heavy build and shoulder-length dark hair, which may be a wig. She also has tattoos on her left forearm and left hand between her thumb and index finger.

Anyone with information was asked to call San Diego County Crime Stoppers at 888-580-8477 or sdcrimestoppers.org. Tipsters may remain anonymous and could be eligible for a reward of up to $1,000.