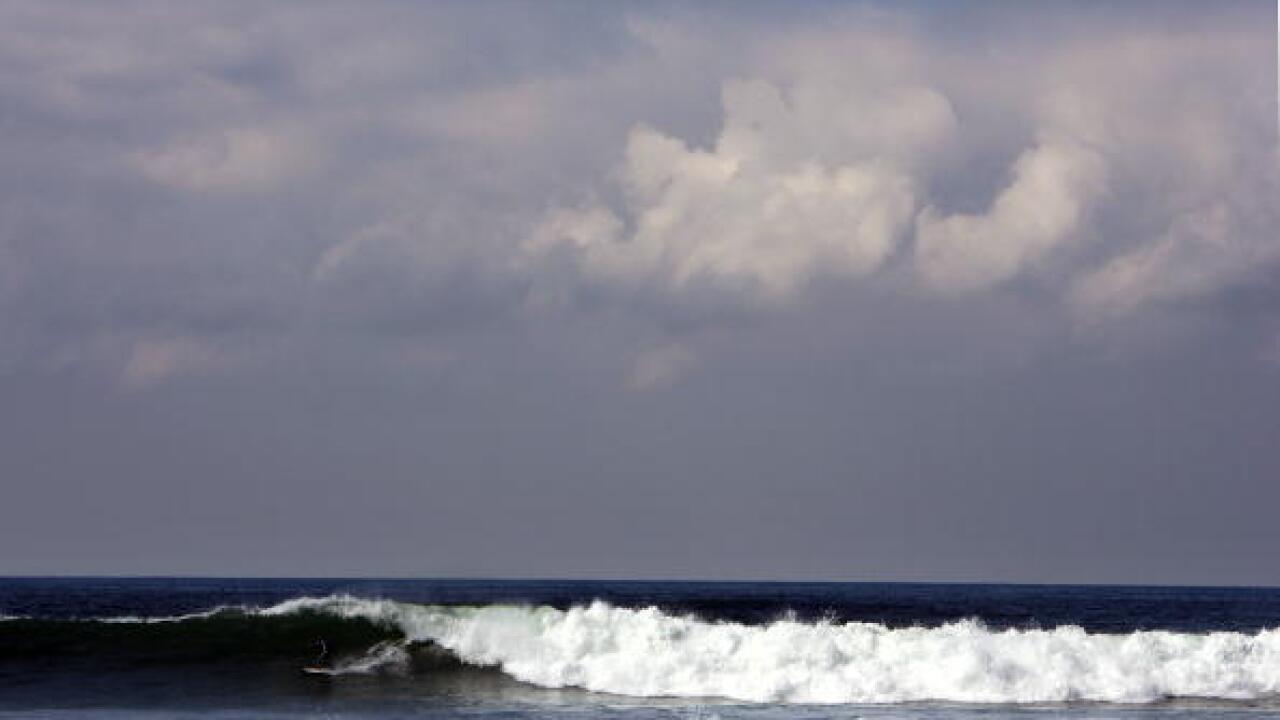 SANTA ANA, Calif. (AP) -- A surfer was found dead face down in the water at Upper Trestles at San Onofre State Beach in San Diego County.

The Orange County Register reports South Sector Superintendent for State Parks Rich Haydon says the man, described as middle age, was seen struggling Saturday as he paddled out into the surf at the break just south of San Clemente's border.

It's unclear if the man was struggling because of the surf conditions or because of health issues.

Nearby surfers then noticed the man face down in the water.

The San Diego County Medical Examiner had not released the man's name as of Monday morning.