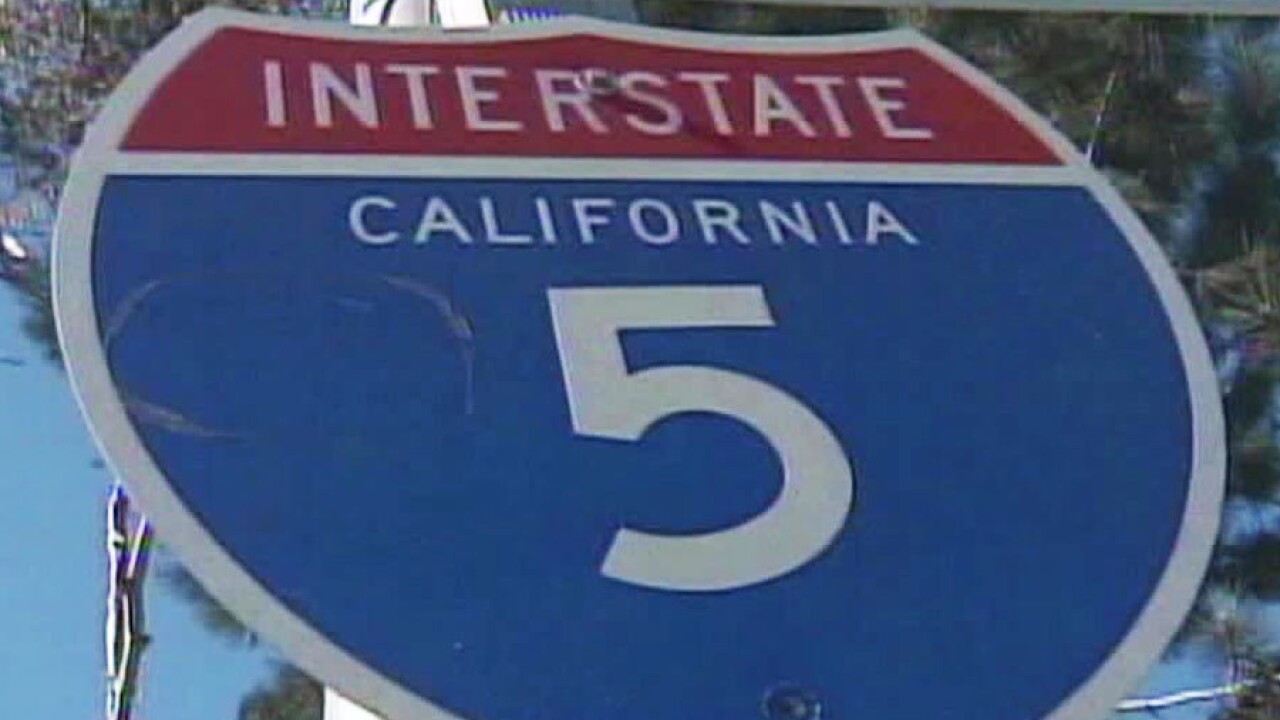 SAN DIEGO (CNS) - All southbound lanes of Interstate 5 will be closed from 9:30 p.m. to 5 a.m. starting Tuesday night and continuing through Thursday, according to the San Diego Association of Governments.

The shutdown is needed for work crews to set up wooden and metal structures that will support the construction of a new trolley overpass at Voigt Drive. SANDAG crews began similar work shortly before Thanksgiving and similar closures are expected through Dec. 13 to finish setting up the bridge supports. I-5 southbound will be closed from the I-5 and Interstate 805 interchange to La Jolla Village Drive and significant delays are expected.

SANDAG completed a set of similar I-5 closures earlier this month to remove wooden supports on a new public bridge at Gilman Drive in La Jolla Village. SANDAG unveiled the new bridge Nov. 8 after closures affected I- 5 through most of October.

The bridge at Voigt Drive is being constructed as part of the $2.17 billion Mid-Coast Trolley Blue Line Extension, which includes a planned 11-mile extension of trolley service by the Metropolitan Transit System from Santa Fe Depot in downtown San Diego to University City. The extension will add trolley stops in Mission Bay Park, UC San Diego and Westfield UTC. SANDAG is receiving $1.04 billion in funding from the Federal Transit Administration to complete the project.