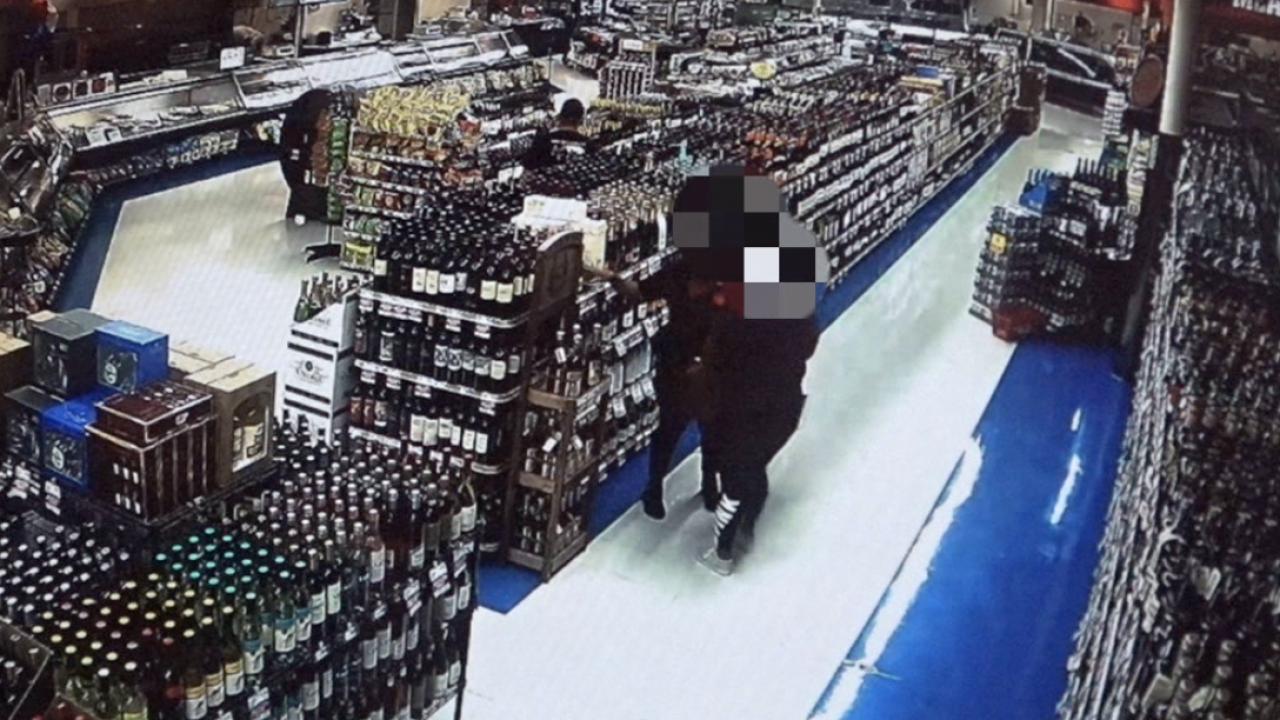 ESCONDIDO, Calif. (KGTV) - California's nearly 3-year-old ban on single-use plastic bags may be having an unintended impact: a spike in shoplifting.

In late June at Major Market in Escondido - just before closing time - two women are recorded sauntering down the liquor aisle, before they begin stuffing their bags.

"They're putting in our high-end champagne. About $62 a bottle," said night manager John Kuper.

By the time they're done, they collect seven bottles of champagne and one bottle of vodka.

"They didn't establish eye contact when I said goodbye to them. Their purses looked awfully full," said Kuper.

Kuper says when he later looked at the video, he saw them walk out without paying.

"Makes me sick to my stomach. That's your profit coming out of the registers there ... We believe the same women may have come in a month before and stolen champagne," says Kuper.

Kuper's market is not the only one feeling the pain, as these scenes become more and more common. The Neighborhood Market Association estimates shoplifting losses at local groceries has climbed from 25% to 30% since the ban became law in 2016. Kuper says with so many customers now bringing in their own bags, spotting shoplifters is a big challenge.

"If they walk out with their own bags, we can't check every bag," said Kuper.

Hiring extra security at the door is pricey and risks alienating customers. And so, the thefts keep coming, along with profit losses. Store owners tell 10news those losses ultimately mean higher prices.