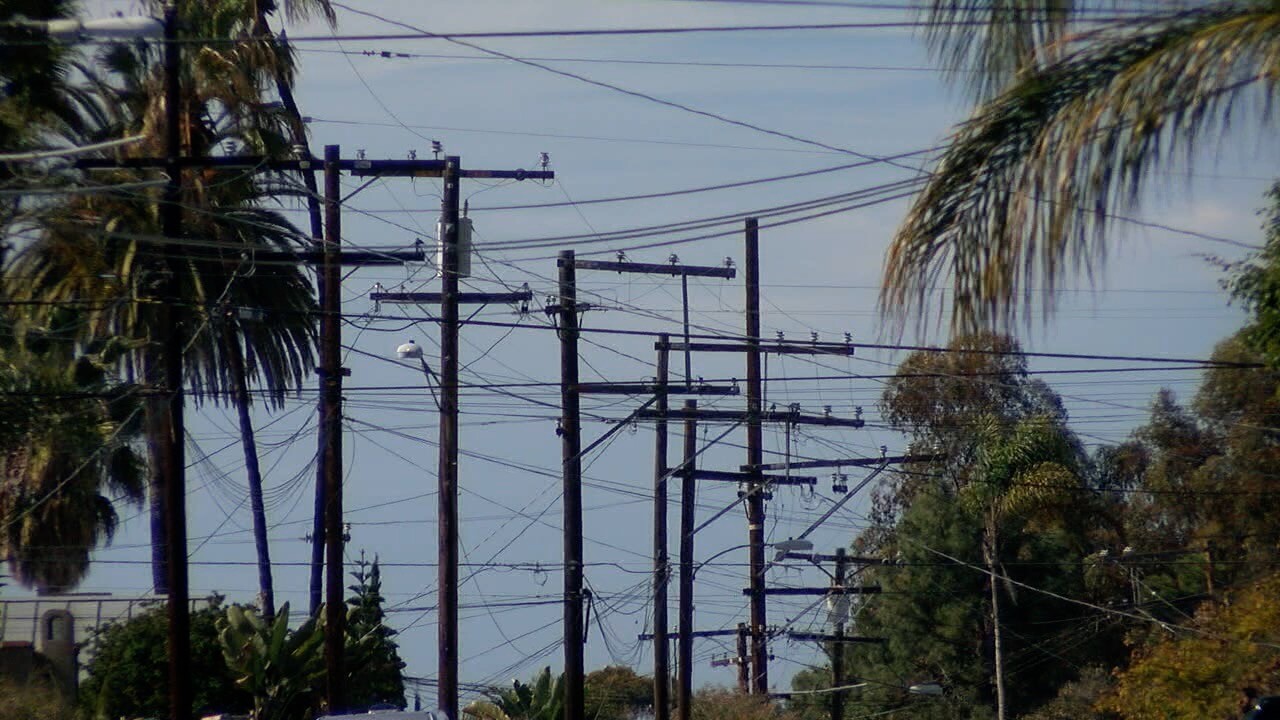 SAN DIEGO (CNS) - A short-circuit on a power line near the intersection of Interstate 805 and state Route 905 knocked out electrical service to about 1,600 nearby homes and businesses Tuesday and sparked a small brush fire.

The switch malfunction on a utility pole on Hawken Drive in Otay Mesa occurred shortly before 1 p.m., according to San Diego Gas & Electric and the San Diego Fire-Rescue Department.

It took firefighters about 30 minutes to subdue the flames, which blackened about a half-acre of brushy terrain, Munoz said. No structural damage or injuries were reported.