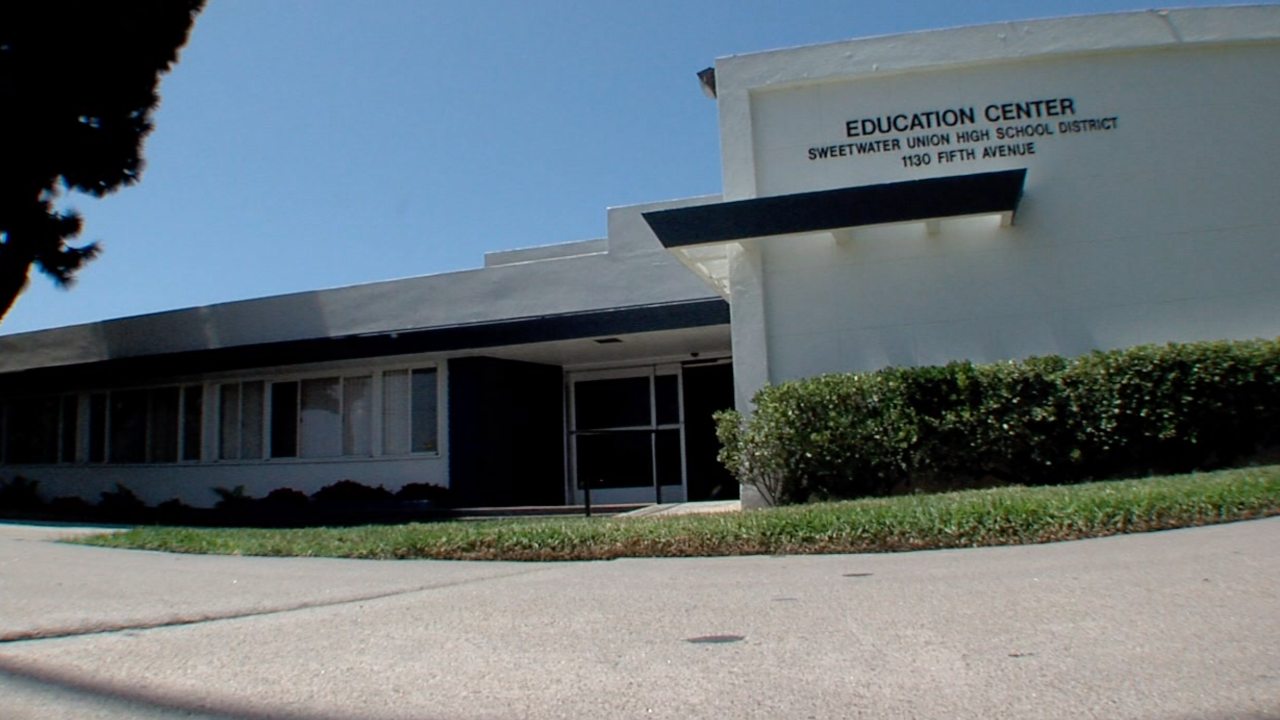 CHULA VISTA, Calif. (KGTV) — More than 220 teachers are out of jobs in the South Bay and a superintendent has been placed on leave.

Jessica Davis has been teaching in the Sweetwater Union High School District for almost five years. She's just one of more than 220 layoffs in the district's effort to balance the budget that's been crippling for years.

"I really poured my heart and soul into my career," said Davis. "I love what I do."

RELATED: Sweetwater votes to lay off more than 220 educators, superintendent placed on leave amid budget crisis

When she found out she was getting laid off it hit pretty hard.

"I was more than a little bit shocked that they went that high up on the seniority list," said Davis. "That's probably why I didn't take the news so well initially."

According to Transparent California, Dr. Janney's pay and benefits combined were nearly $294,000 in 2019.

"I don't know that she should continue in any capacity," said Davis. "I think it would go a long way toward healing this wound if she resigned."

The cuts come at an already uncertain time with the coronavirus pandemic changing the landscape of traditional schools.

Davis says she's looking at other districts because she needs a job come fall. But, she's hoping something changes and she can stay where her heart is.

"I believe the Sweetwater students are some of the most amazing kids. And a lot of them don't get a lot of credit for how amazing they are," said Davis. "What they have done to temporarily solve an issue that they created is not in the best interest of the students, teachers, and families in this community."

The Sweetwater Education Association is hoping to negotiate with the board and get some of those teaching jobs back.