Teaches music with a less-classical approach 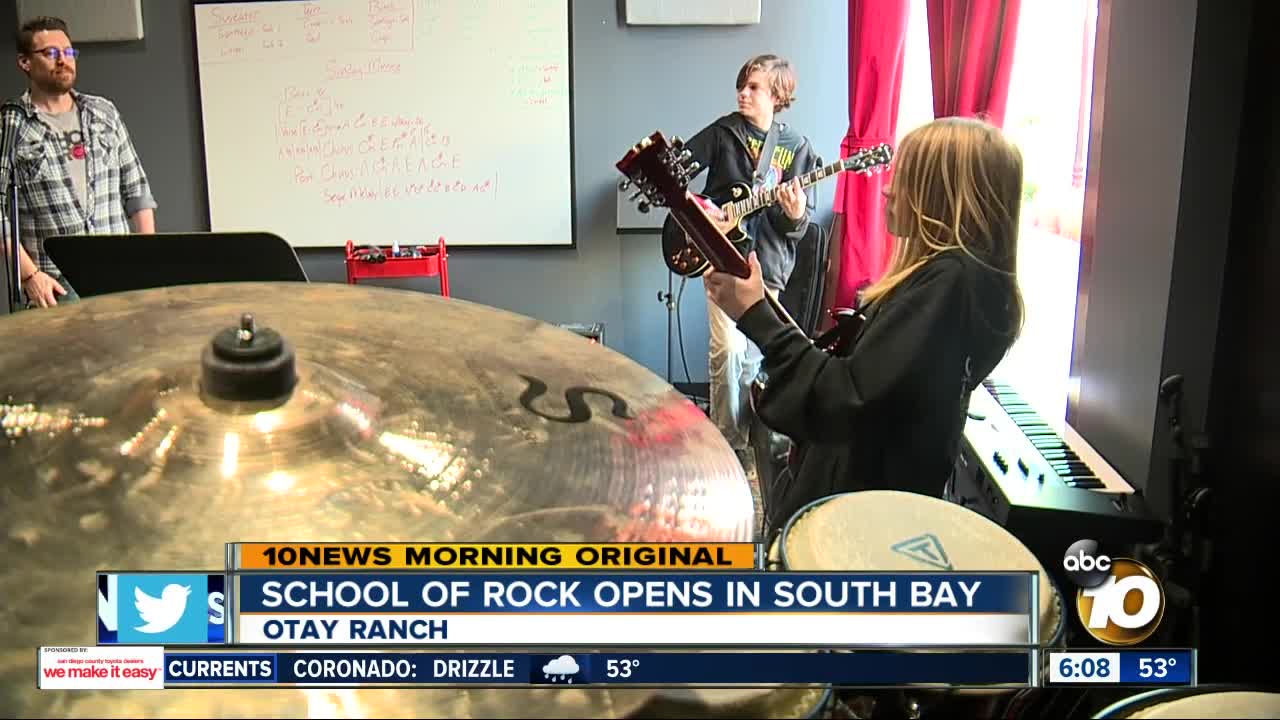 A School of Rock franchise has opened in the South Bay. It's owner says he wanted to give kids and adults in the area a better option to learn music with a contemporary twist. 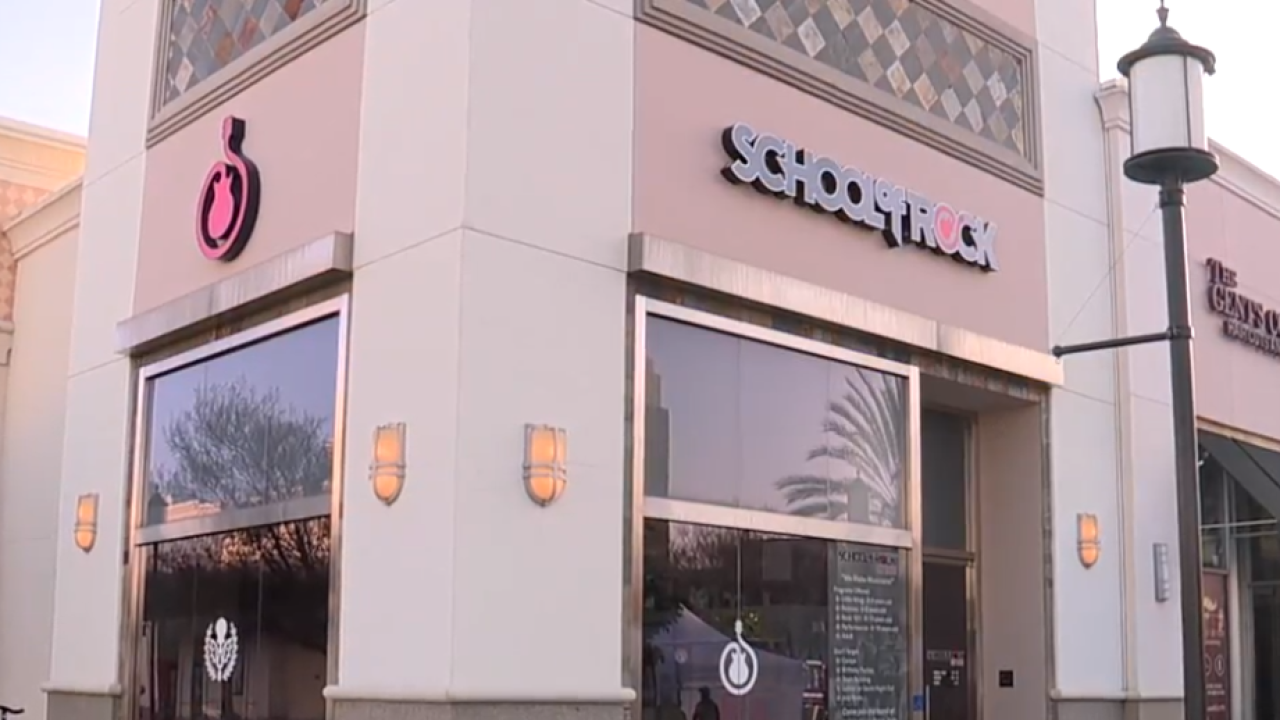 CHULA VISTA, Calif. (KGTV) - A new music school is open in the South Bay, teaching kids to play instruments with a less-classical approach.

"We're not the little old lady down the street with a metronome," says owner Mark Sheffield.

He opened the School of Rock at Otay Ranch Town Center after his wife had to drive through traffic to take their son to classes in Liberty Station.

"Later on that evening, I asked how did it go, did you have fun? Yes, it was a blast. He loved it. We want to do that again. But we're not. But we're not ever doing that again. It was a 45-minute drive there and an hour and a half drive back," Sheffield explains.

He says opening a South Bay location gives kids in that part of the county an option to learn music in a fun, modern way.

"The students learn music by playing it in an environment that fosters a true enjoyment for what they're doing," he says. "They're going to want to come anyway, and hang out with friends, and they're going to end up learning."

School of Rock offers lessons for kids starting at age 3, no matter the skill level. There are also classes for adults. The lessons use one-on-one instruction as well as group jam sessions.

They're holding a grand opening on Saturday, February 22nd.