Ruptured pipe sends untreated sewage from Mexico into the U.S. 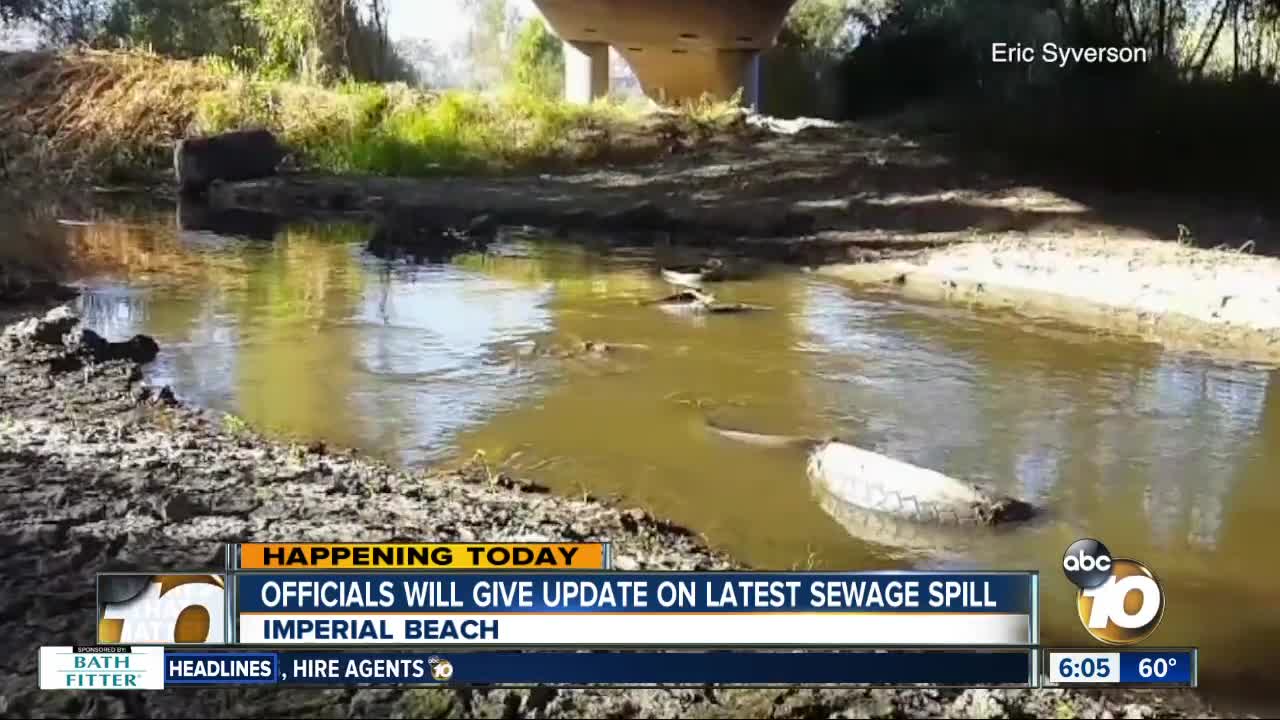 After Gov. Newsom signed a state bill to aid in the clean-up and prevention of sewage spills from Mexico, a new sewage spill was reported in the Tijuana River. 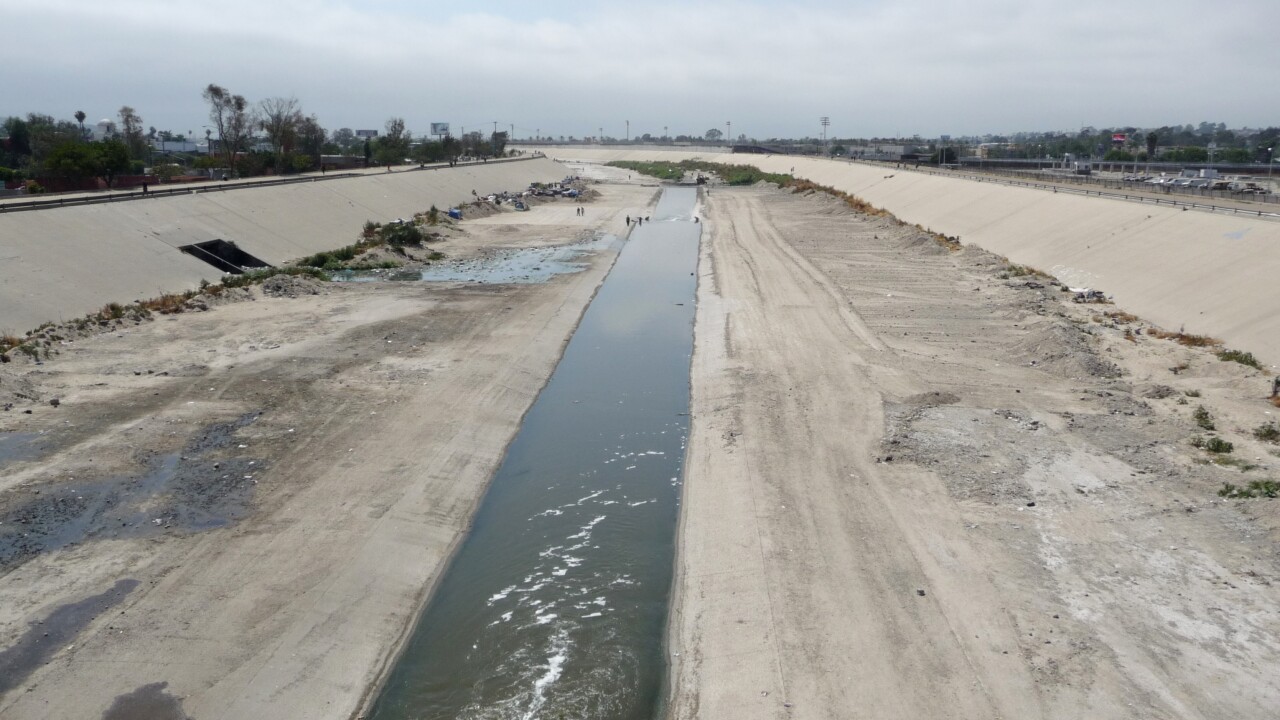 SAN DIEGO (KGTV) - A broken water line in Tijuana sent a mixture of potable water and untreated sewage across the U.S.-Mexico border.

The 7.8 million gallon spill, which started Sunday night at 7:30 p.m., was stopped Monday afternoon, according to a spokesperson from the International Boundary Water Commission.

A spokesperson for the IBWC said the 16-inch potable water line broke near Agua Caliente Blvd. in Tijuana. The ruptured portion of the pipe has been repaired.

County Beach and Bay Monitoring Program staff members tell 10News the flow was stopped before it could impact local beaches and there is no risk at this time.