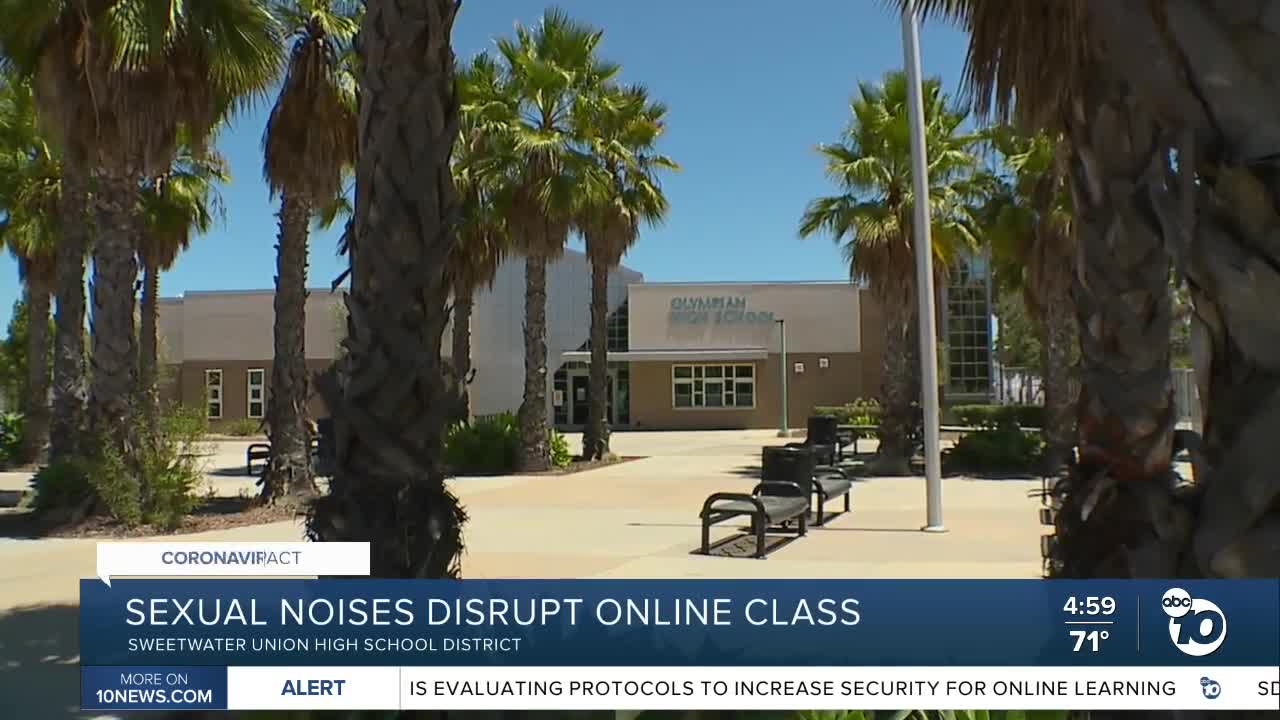 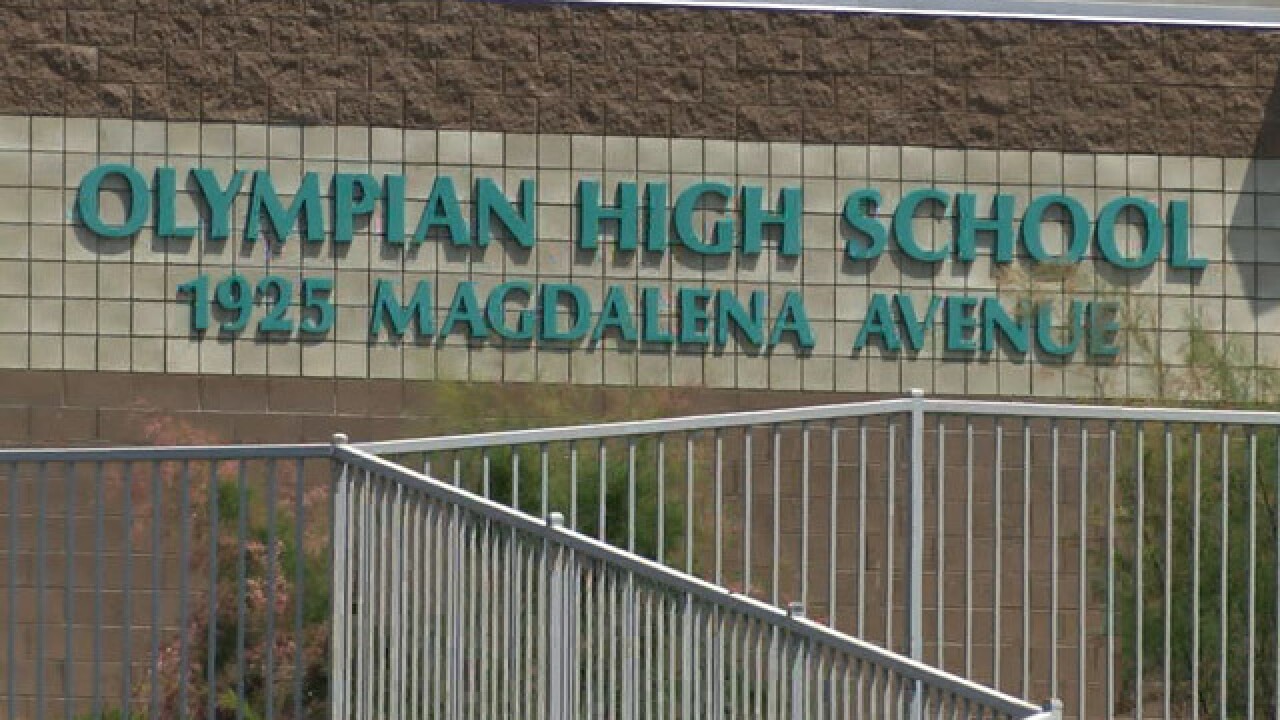 According to a district spokesperson, the incident happened Wednesday during a session taught by an Olympian High School teacher. The incident was reported by both a student and the teacher.

Audio described as "sexual" in nature was played in the virtual classroom.

District spokesperson Manny Rubio told 10News that the source of the audio is unlikely to be a hacker, and that a student or students cooperated in the disruption.

"Each course has an access code and we believe there are other students using those codes to enter and create disruptions," said Rubio. "Our IT staff is looking to identify the specific sources."

It's unknown if the school or district requires students to use cameras to attend the online classroom.

The district's 25 campuses matriculated over 40,000 students for online classes this school year, which started Monday. Students have been assigned equipment and software to access their virtual classes, including Google Meet and Microsoft Teams.

Rubio said that since Monday, there have a few similar incidences of disruption but that a great majority of students are having positive experiences.

Officials had not sent a notice to district families at the time of this report.

Stay with ABC 10News on this developing story.