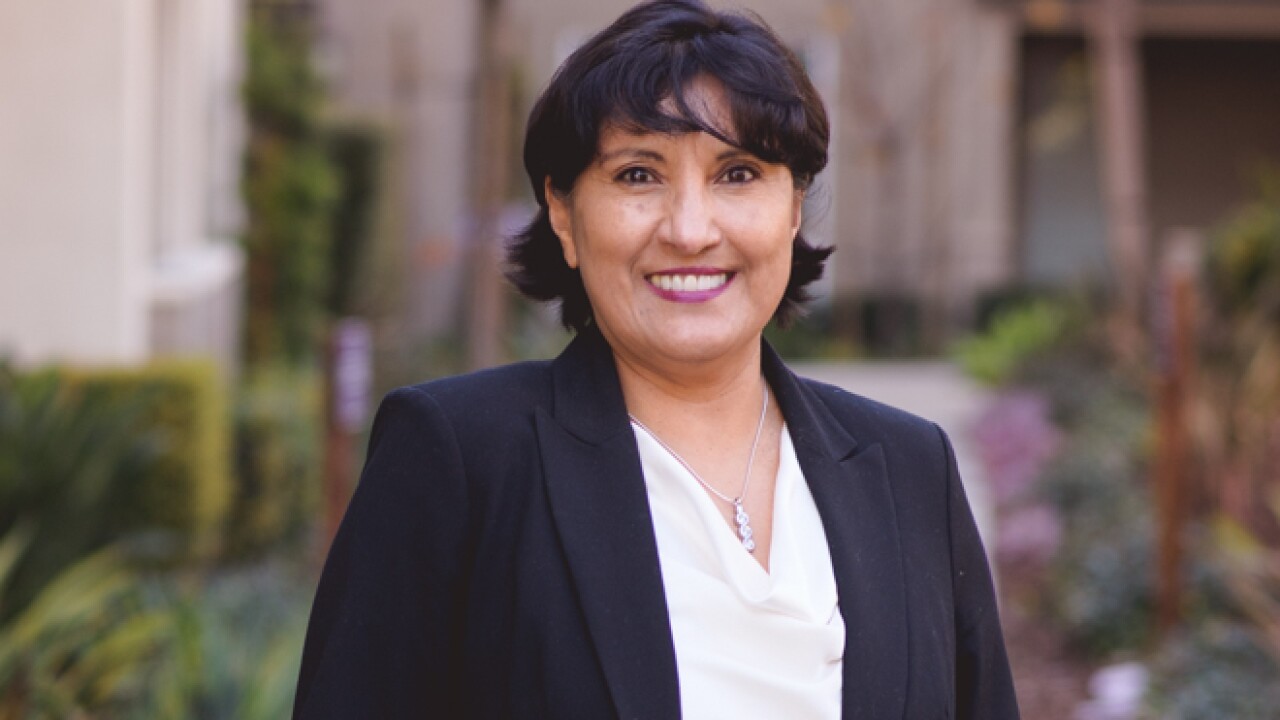 CHULA VISTA, Calif. (KGTV) -- Chula Vista’s next city manager will be the first Hispanic and first woman to serve in that role.

Maria Kachadoorian, who has worked for the City of Chula Vista for 22 years, will move from her position as Assistant City Manager and take over for the retiring Gary Halbert.

As the City Manager, Kachadoorian will be in charge of overseeing and maintaining the city’s budget. She will also “advance the Chula Vista Bayfront development, launch Ambulance Transport Services, and foster initiatives that better connect the City’s diverse communities.”

In a statement, Chula Vista Mayor Mary Casillas Salas said of Kachadoorian: “Maria has the knowledge, skills and vision we need to move the City forward during these unprecedented times. She brings to this critical position strong leadership skills, municipal finance acumen, and a passionate commitment to foster positive relationships with employees, residents, as well as with elected, business and community leaders.”

The longtime South Bay resident was born in Tijuana and immigrated to the U.S. as an infant, according to a city news release.