Family of skydiver who passed away creates Gofundme for sons 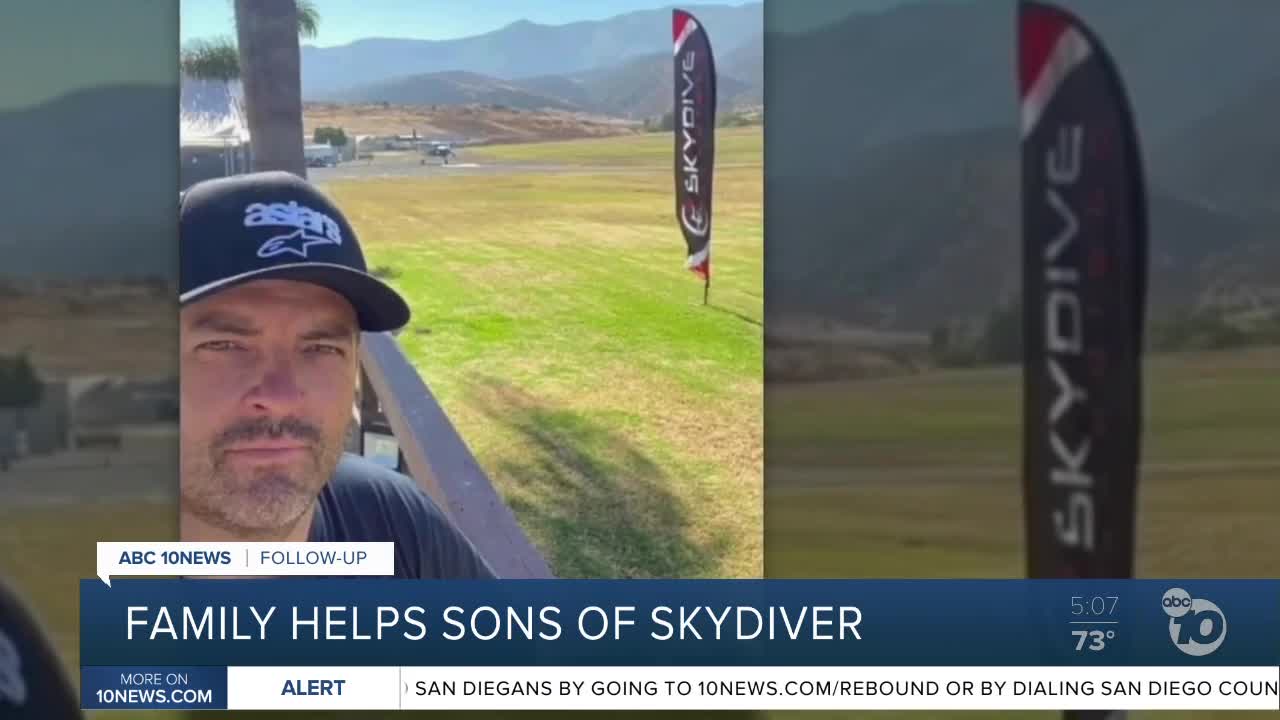 The family of a man who died after sky-diving in Otay Ranch created a Gofundme page for his two sons left behind. 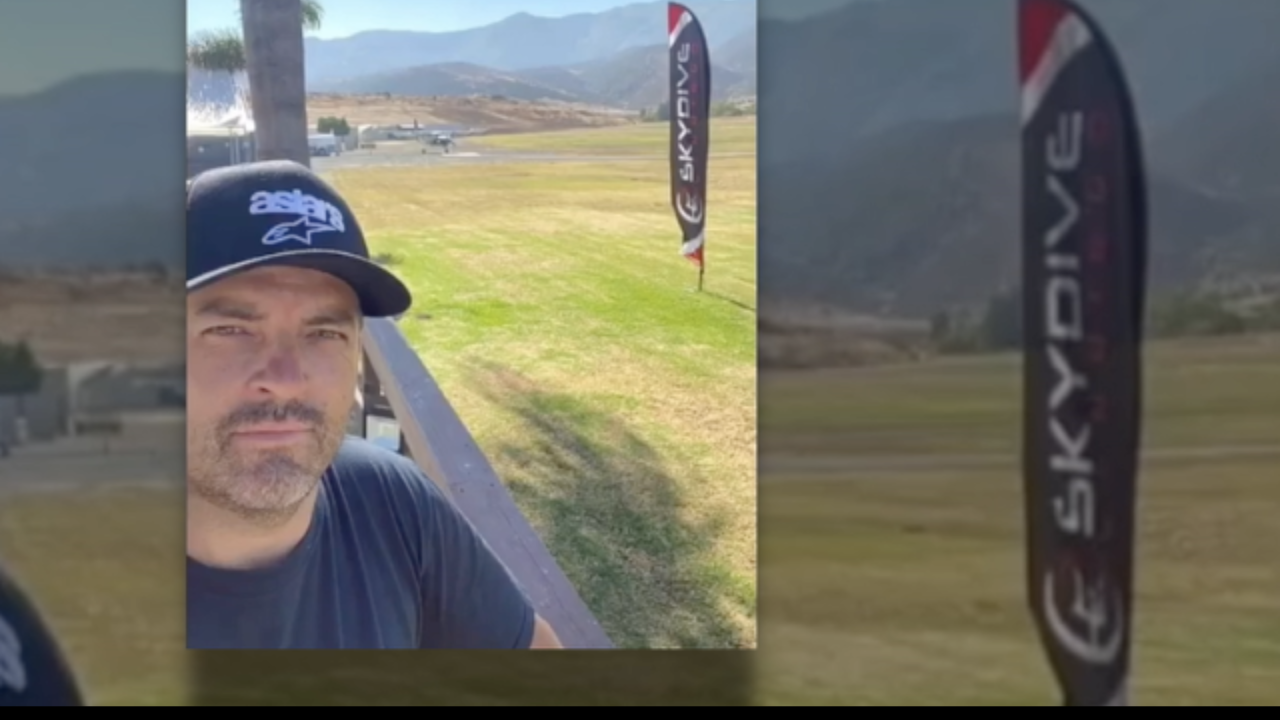 SAN DIEGO (KGTV) - The family of a man who died after sky-diving in Otay Ranch created a Gofundme page for his two sons left behind.

"Deployed his chute, everything was fine... While he was descending something happened, he had a heart attack I'm not sure," said Wingen.

Joe's two sons, Jo Jo and Riley, now moving to Lake Elsinore to live with their mom, while grieving the loss of their father.

He said the family created a Gofundme to help ease some of the hardship and support the boys' future.

"You know he worked hard and he played hard. That was Joe, and he loved his two boys," he said. "The last thing he said to me was, 'I'm going sky diving tomorrow wish me luck, woo!'"

Wingen said their family is planning a celebration of life for August 5, which would have been Joe's birthday. He said they're planning a paddle out and haven't chosen the location yet.

To donate to the Gofundme for Joe's family, click here.