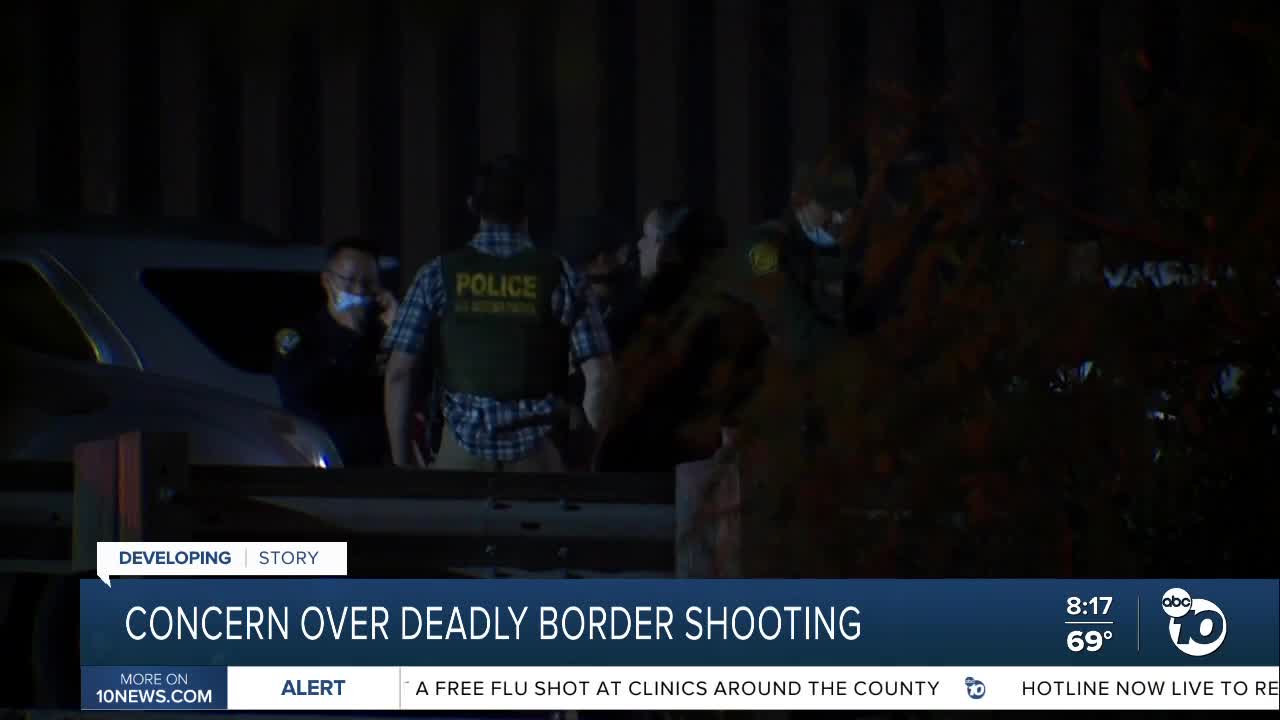 Border officials say the man shot and killed on Friday night by a Border Patrol agent behind the Las Americas Premium Outlets mall was trying to enter the U.S. illegally. 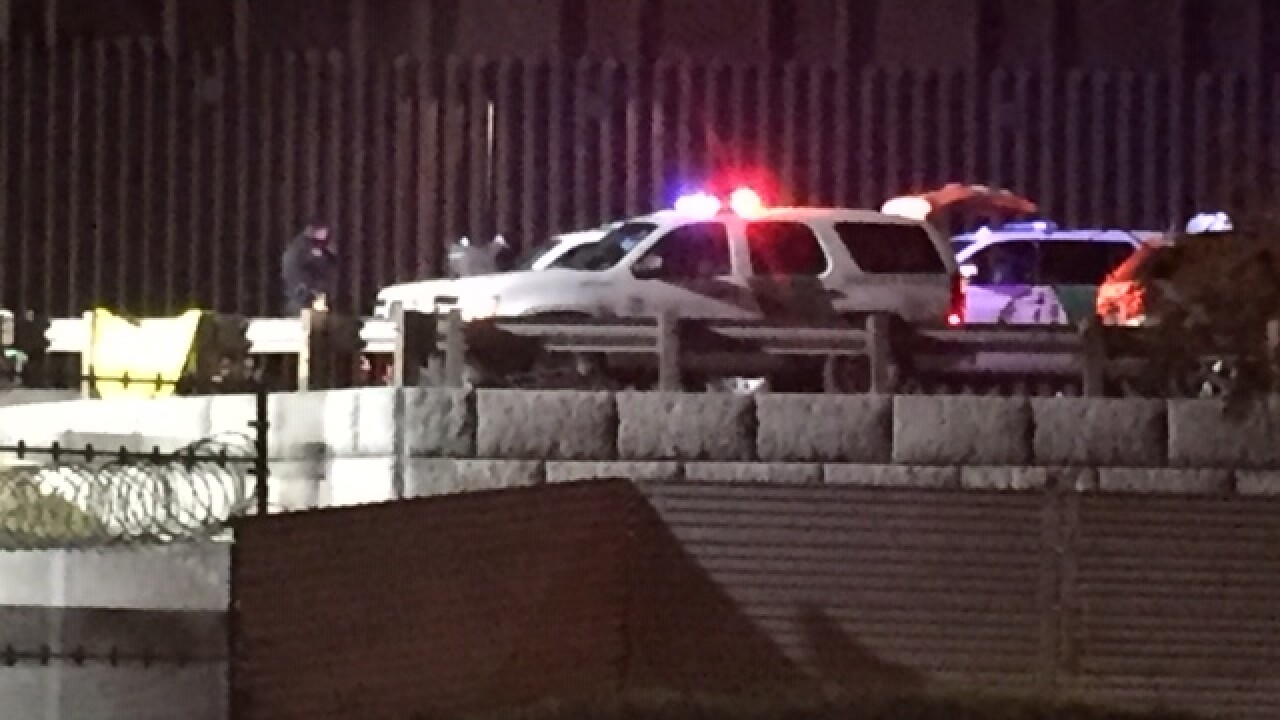 SAN DIEGO (KGTV) - Border officials say the man shot and killed on Friday night by a Border Patrol agent behind the Las Americas Premium Outlets mall was trying to enter the U.S. illegally.

“On Friday, October 23, 2020, at approximately 5:45 p.m., a United States Border Patrol agent responded to apprehend a man illegally entering the United States immediately west of the port of entry in San Ysidro, California. During the arrest, an altercation ensued and the agent discharged his firearm, wounding the man, who was later identified as an adult Mexican national. Nearby agents and law enforcement personnel responded immediately and initiated lifesaving efforts until emergency medical services arrived. At approximately 6:25 p.m. the man was pronounced deceased at the scene. The investigation is currently being led by the San Diego Police Department. Customs and Border Protection will continue to fully cooperate with the ongoing investigation. The specifics of this incident have also been shared with FBI, DHS OIG and CBP Office of Professional Responsibility. Additional updates will be provided by the San Diego Police Department, inquiries should be directed to them.”

SDPD added Saturday that the 30-year-old man was shot once in the torso by the agent after he fought the agent, who sustained minor injuries.

Social justice leaders with the American Friends Service Committee and Alliance San Diego have sent a letter to SDPD calling in part for an independent investigation to be handled only by police, not border officials or unions. Part of the letter reads, “Any involvement or coordination with these agencies, and specifically with CIIT has the potential to corrupt the investigation and could be considered an obstruction of justice.”

Pedro Rios with the American Friends Service Committee said that he and others are considering holding a demonstration on Sunday.

“I think for us it's important to ensure that people are treated with dignity regardless of who they are and we shouldn't jump to conclusions about the person who is now a victim and is now deceased,” Rios told ABC 10News on Saturday.

He added, “I think we should permit the investigation — an unobstructed investigation — to move forward and that way we get to know exactly what took place that led to the demise of this individual.”

There's now a call for evidence related to the shooting to be released right away. “We know that there's a lot of surveillance cameras in the area, not only belonging to Customs and Border Protection and [the] Department of Homeland Security but also the Las Americas mall has a lot of cameras in the area,” said Rios.