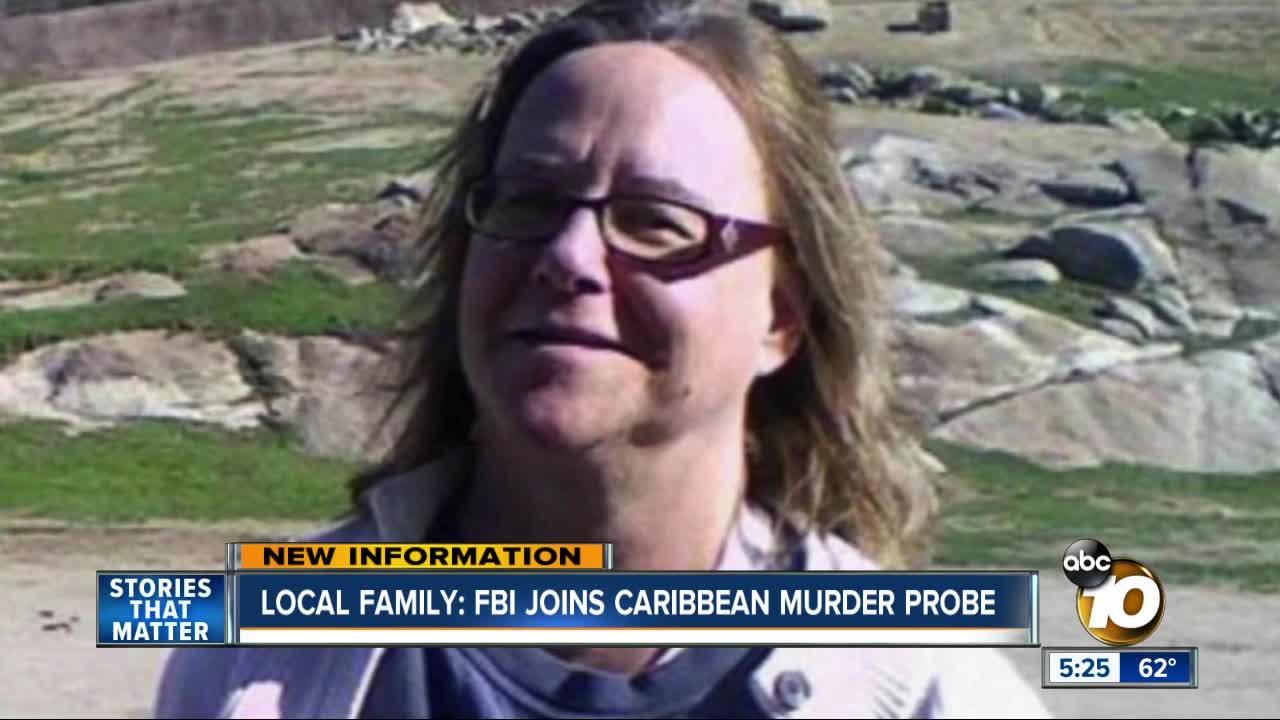 The woman was found dead in the Caribbean. 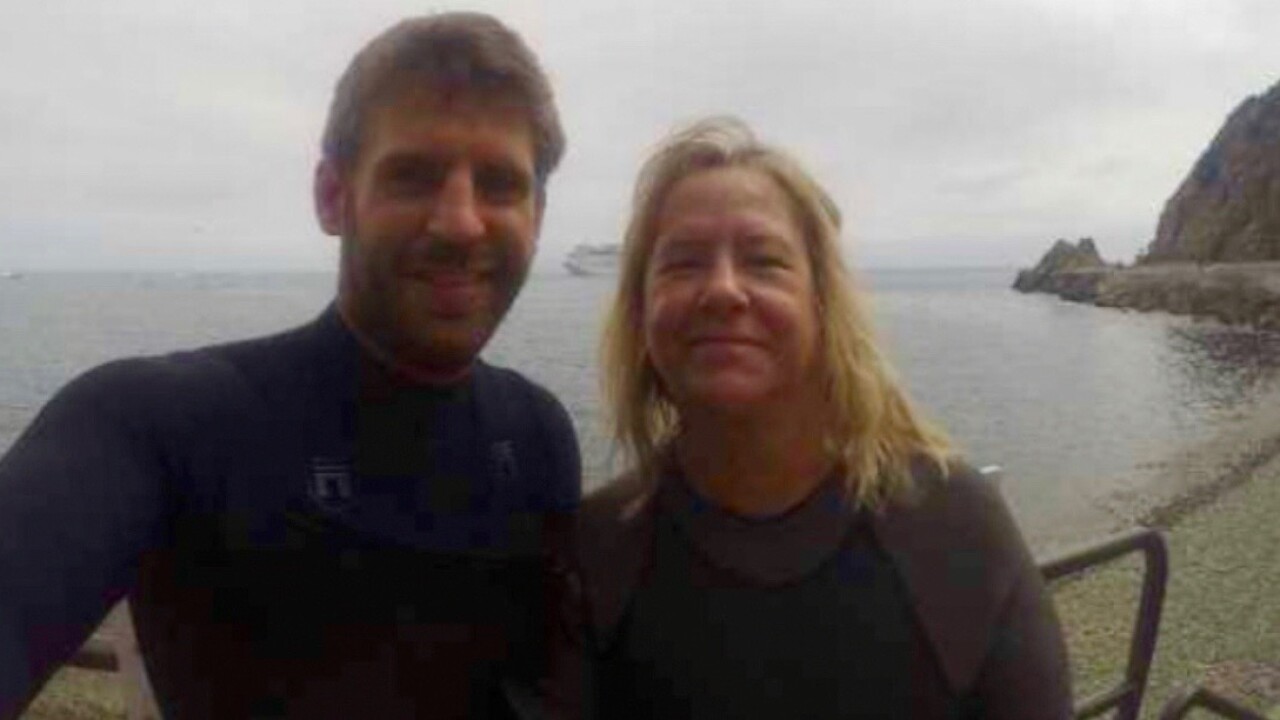 SOLANA BEACH, Calif. (KGTV) - The FBI joined the case of a part-time San Diego resident and tourist found murdered on vacation in the Caribbean in October.

Rick Kuhnla says his family was told Monday morning that the FBI entered into an agreement for a joint investigation into the murder of his mother Marie Kuhnla, 62.

"At work, I will be going through the day sometimes and it will hit me: I'm not going to see my mom again. It's almost like a panic. It's horrible," said Rick Kuhnla.

In mid-October, Marie Kuhnla set off on a girls trip to a Club Med resort in Turks and Caicos with two friends and fellow public defenders in New York. A few days into their trip, Marie went to her room to take a nap and wasn't heard from again. Her body was discovered in bushes on the edge of the resort days later. Royal Turks and Caicos Island Police told her family she was strangled, but Kuhnla says they've relayed to them little else.

"We haven't been given an autopsy report ... that was completed two weeks after her body was discovered. We don't know the time of death," said Kuhnla.

Also upsetting for Kuhnla: it took 34 days to ship her body back, despite initial promises it would only be a few days.

"Because of how it was embalmed, it decayed a lot," said Kuhnla.

That prevented family from have their own autopsy conducted and even viewing her body.

"It was heartbreaking and feeling disrespected ... makes me feel distrusting of the investigation," said Kuhnla.

Kuhnla said his family has had concerns from the beginning. He says on the first night his mother's friends noticed her missing, police declined to search because it was dark out. According to Kuhnla, his family is now more hopeful with the FBI joining the probe.

"I feel good about the FBI's involvement. I just want answers. She spent her life fighting for justice for those who couldn't afford it themselves. She deserves every effort to be made to get justice for her," said Kuhnla.

In a statement, a Royal Turks and Caicos Island Police spokesperson says the family has been given "updates regarding all relevant information" but declined to comment further. 10News also reached out to the FBI but haven't heard back.