Some Oceanside businesses still without power after storm 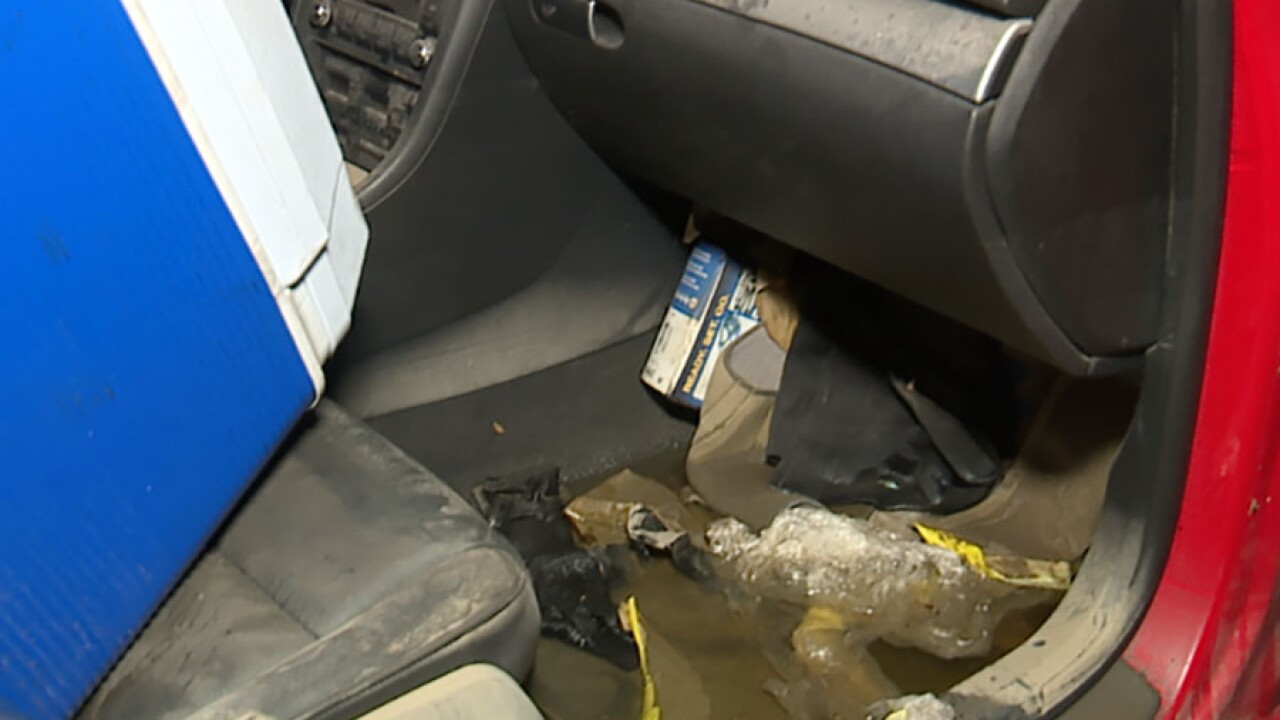 OCEANSIDE, Calif. (KGTV) - Several businesses that flooded during last Thursday’s storm are still without power even after the water has receded.

Geraldo Enriques, owner of 7 Day Auto Body, said he hasn’t been able to work or pay his employees since the storm flooded his shop and parking lot.

“I feel destroyed,” he said while showing off the damage to his shop.

The owner of the neighboring smog check business said the water destroyed much of his expensive equipment. Without insurance, he told 10News it would cost more than $100,000 to replace everything. He also said he’s unable to pay his employees while his business is closed.

Enriques said he does have insurance, but he’s not sure what it will cover yet. He’s most concerned about getting the power back on, as the building’s electrical boxes were damaged by the flooding.

According to Enriques, he’s waiting for the property owner to work with the city and San Diego Gas & Electric to fix them and restore electricity to his business.