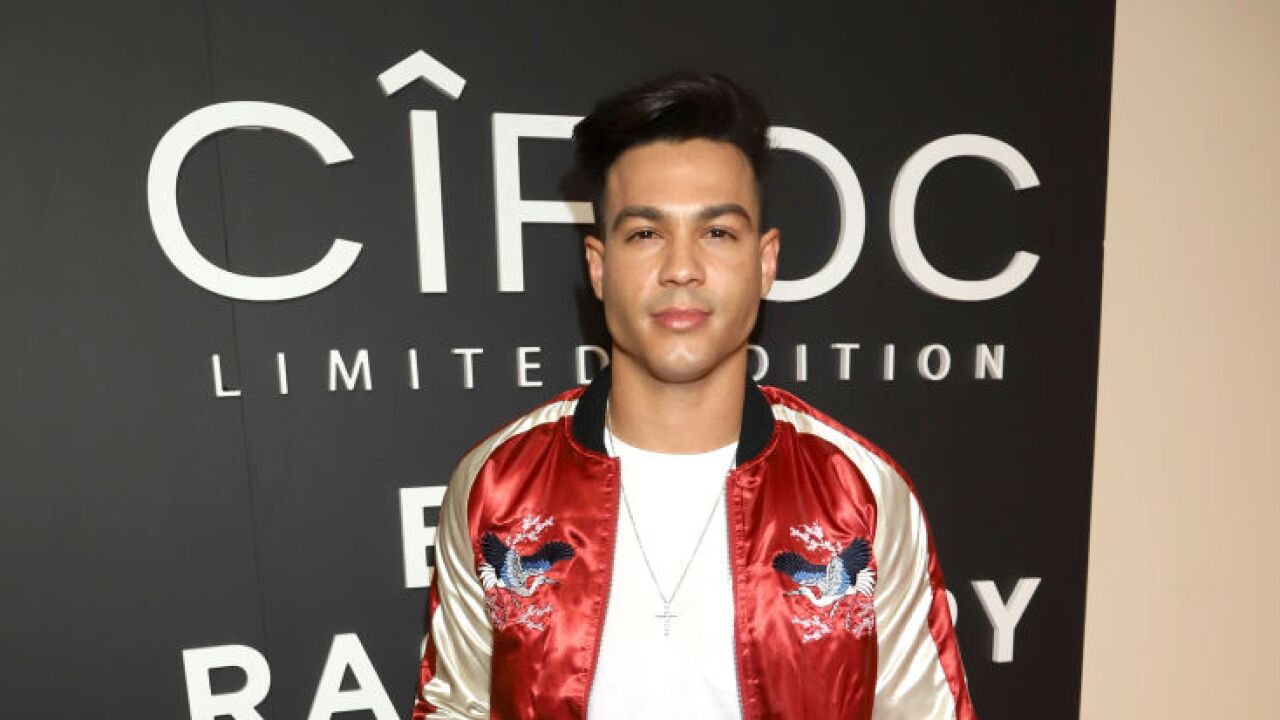 Diaz, 33, who is known online as Ray Diaz, was arrested by detectives with the Los Angeles Police Department's Robbery-Homicide Division's Special Assault Section about 5 a.m. in San Diego, according to the LAPD.

"Proud of our elite RHD who pursued this relentlessly," Chief Michel Moore tweeted Friday evening. "Their work brings a small measure of justice."

Moore also thanked the public for their concern regarding the case.

"We are better when we share the responsibility of making sure every member of our community is safe," Moore tweeted.

San Diego police assisted in the arrest of the Hollywood resident, the LAPD reported.

Details about the alleged assault were not released, but according to media reports, an investigation was launched after videos surfaced that appeared to show him assaulting an underage teen girl he was reported to have been dating.

The 16-year-old alleged victim said in an interview with "DramaAlert" YouTube channel host Daniel "Keemstar" Keem she had been dating the 33-year-old Diaz for the past 18 months while she was underage and was emotionally and physically abused.

On July 5, the alleged victim's mother posted a video clip to her daughter's Instagram page that showed Diaz screaming at the teenager, Newsweek reported.

Keem posted a longer version of the clip that showed Diaz yelling at the girl and saying she should "kill herself" and "die."

The teen and her mother said they have both filed restraining orders with the Los Angeles Police Department, Newsweek said.

Diaz, who has claimed the video depicted an acting exercise and not an actual assault, was being held in lieu of $500,000 bail, according to the LAPD.

In June of 2018, Diaz was arrested on domestic violence charges for scratching and bruising his girlfriend at the time. He was released on $50,000 bail, Newsweek said.

Diaz has over 100,000 Twitter followers, but has deleted his account and turned his Instagram page private. Diaz has appeared on TV Land's "Lopez" and is a former member of Jake Paul's "Team 10."