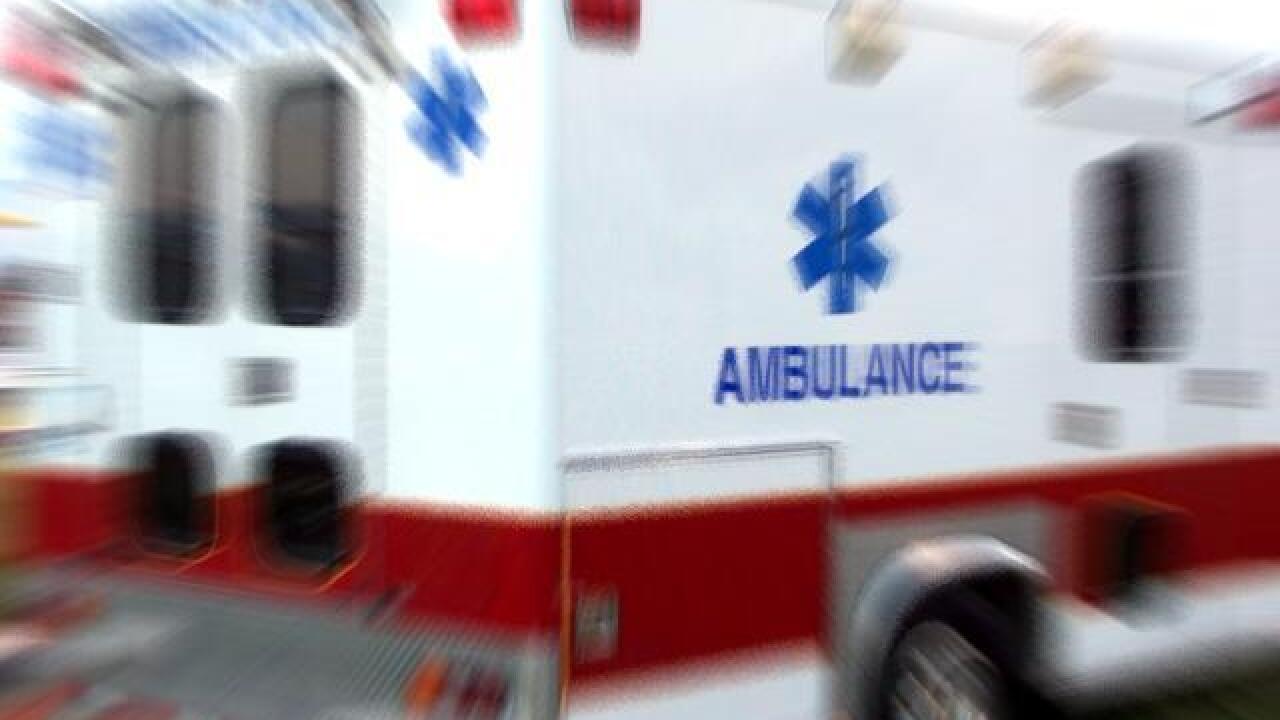 SAN DIEGO (KGTV) -- A six-year-old boy was rushed to the hospital after accidentally shooting himself Tuesday night, according to the San Diego Police Department.

The incident happened around 8 p.m. in the 4300 block of 52nd St. in the Colina Del Sol neighborhood near City Heights, a few blocks north of Fay Elementary School.

San Diego police say the child was playing with the gun when he shot himself in the chest.

City News Service, citing information from SDPD Officer John Buttle, reported the boy was in his grandmother's room when he discovered a .22-caliber handgun underneath a mattress.

Police say the bullet went through the boy's chest, and the child was conscious and breathing when officers arrived.

The boy was taken to Rady Children's Hospital with unknown injuries. His condition is unknown at this time.