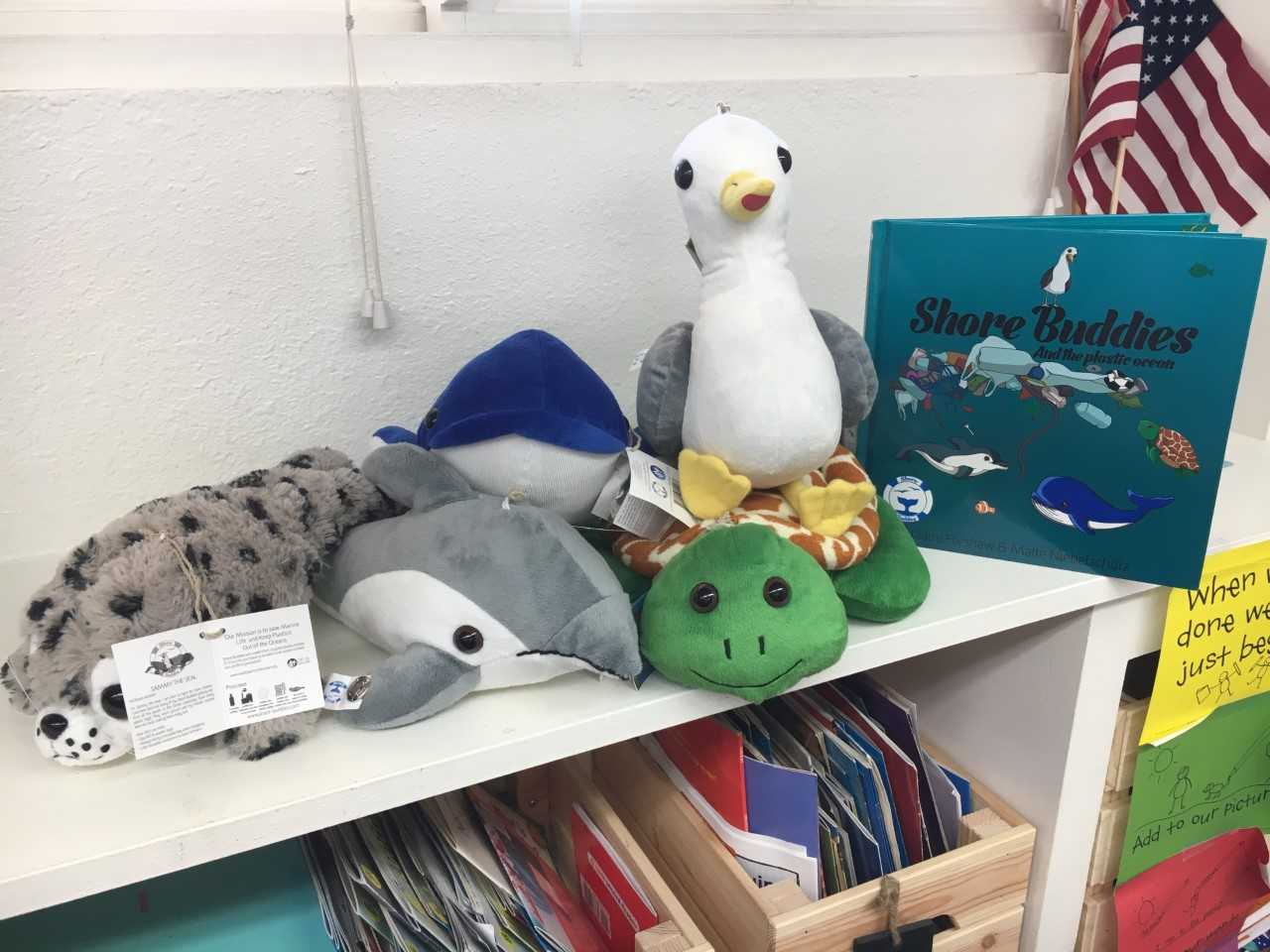 A La Jolla man has created a line of toys and a book to help teach kids about the importance of protecting the ocean. The toys are made from recycled plastic. 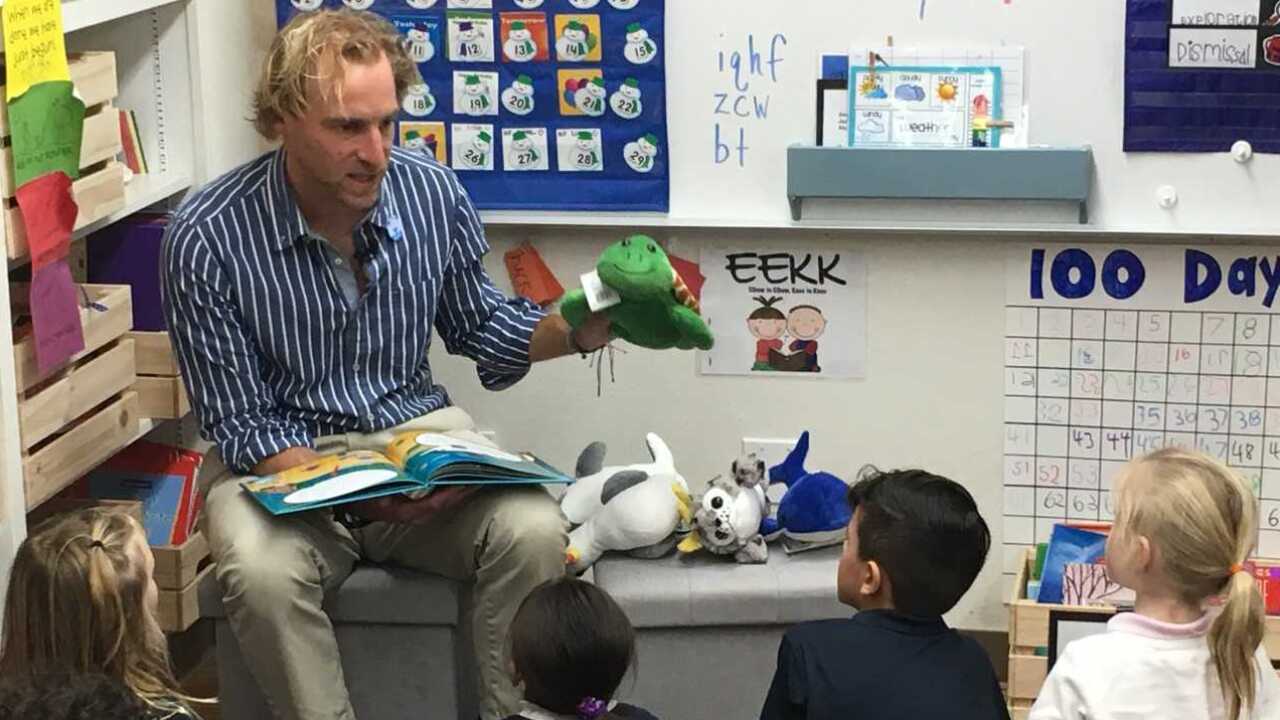 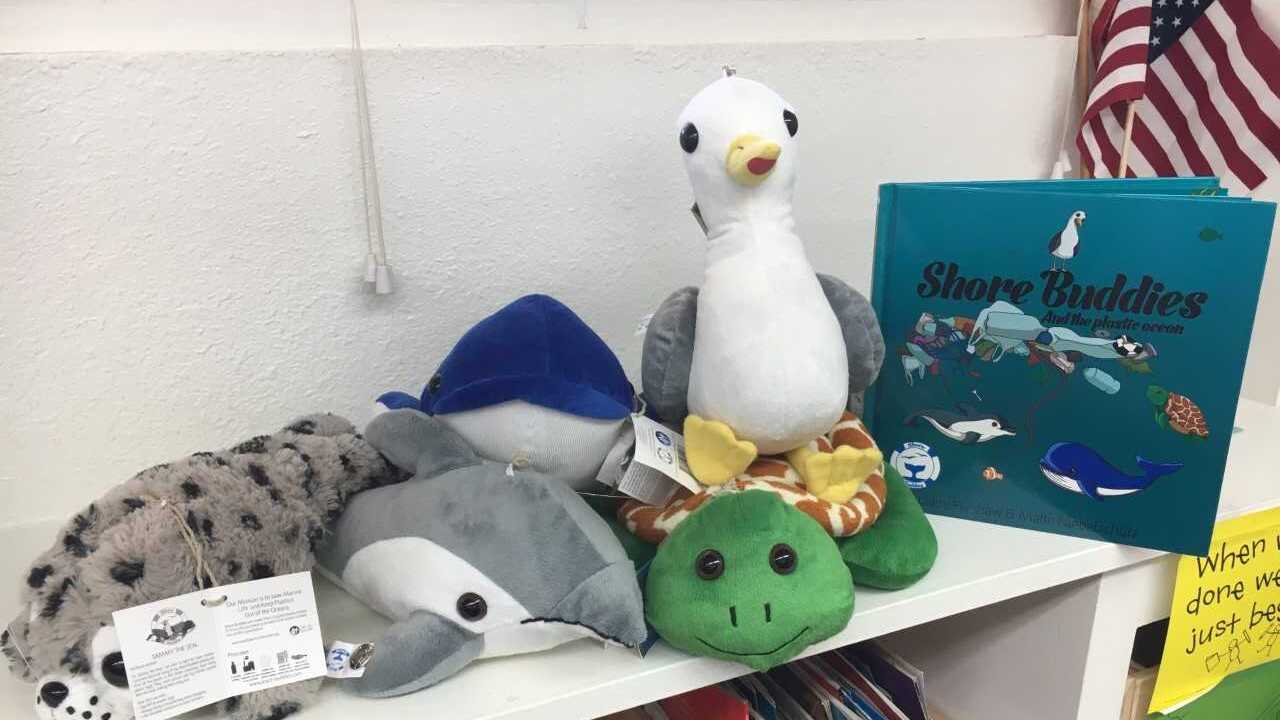 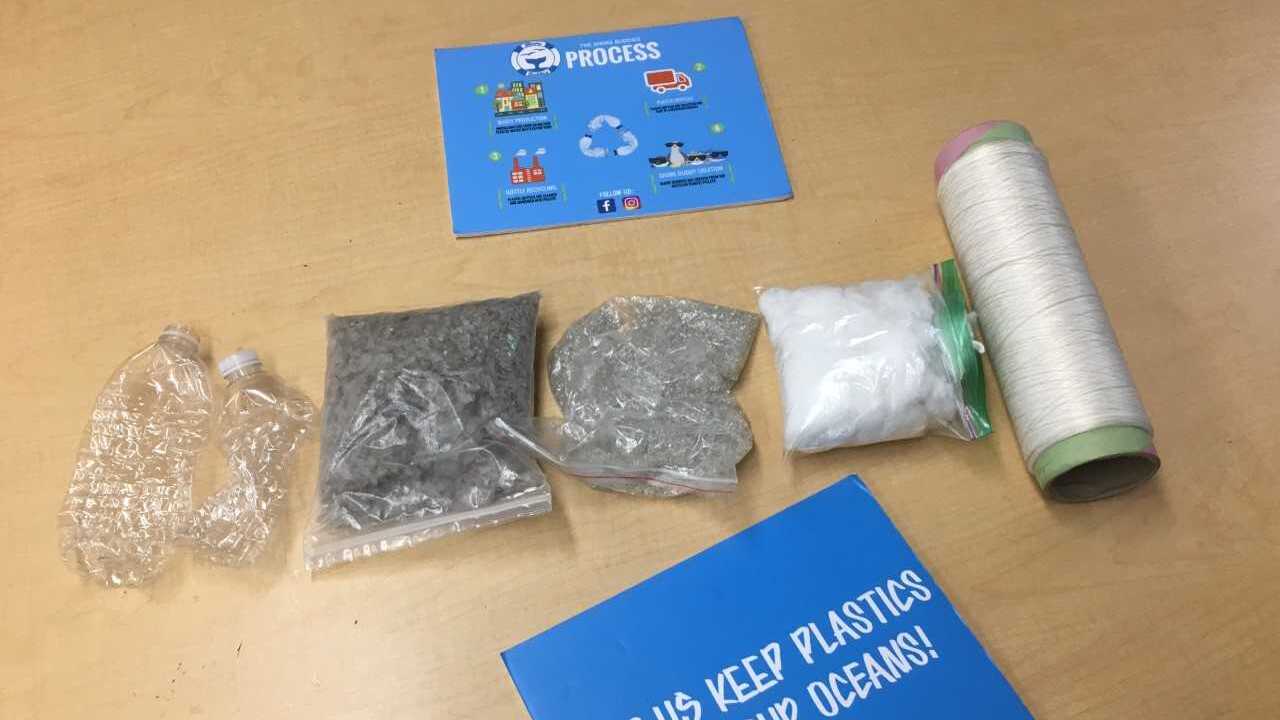 Malte Niebelschuetz created the "Shore Buddies" in 2014. He started with four animals: Steven Seagull, Sammy the Seal, Emma the Whale and Fin the Dolphin. Now, he's running a Kickstarter campaign to help create a new doll, Shelly the Sea Turtle. He's also hoping to publish a children's book that he wrote starring the animals.

"The kids, they are our future," he says. "They will shape this planet into a plastic-free society."

The stuffed animals are made out of recycled plastic. Each animal uses six plastic bottles. Niebelschuetz says the plastic is broken down into a fiber, which is then turned into yarn.

"In just four years, we've kept more than 100,000 plastic bottles out of the ocean and turned them into fluffy, cute Shore Buddies," he says.

Neibelschuetz is taking the dolls and book to schools across San Diego. He reads to the classes and teaches the kids how to keep plastic out of the ocean.

Recently, he read at La Jolla's Gillispie School. The school has a "Big Project" going on that gets kids from Kindergarten to 6th grade engaged in issues that affect the community. One of them is human effects on the coastline.

"I truly believe in being the change you want to see in the world," says Niebelschuetz. "If that means that whenever you go to the beach you pick up three pieces of plastic, that's a start."

The only way to get the book or any of the stuffed animals right now is through the Shore Buddies Kickstarter campaign. You can access it here.