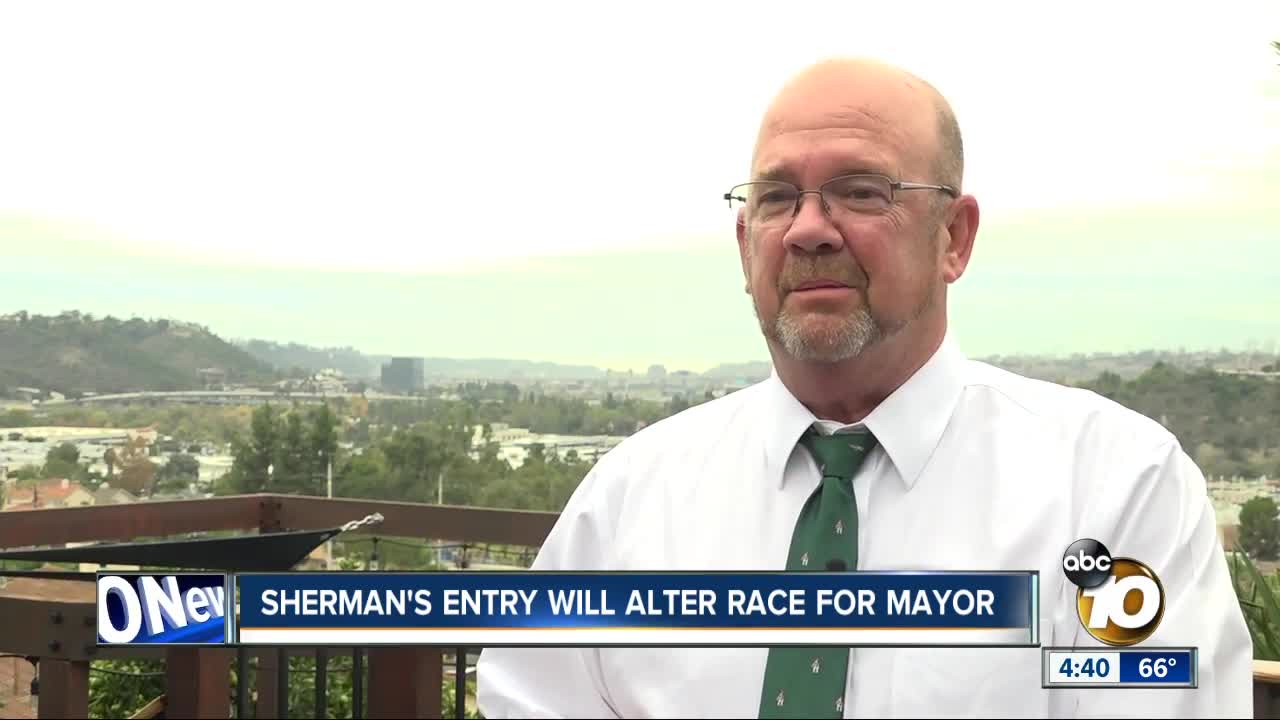 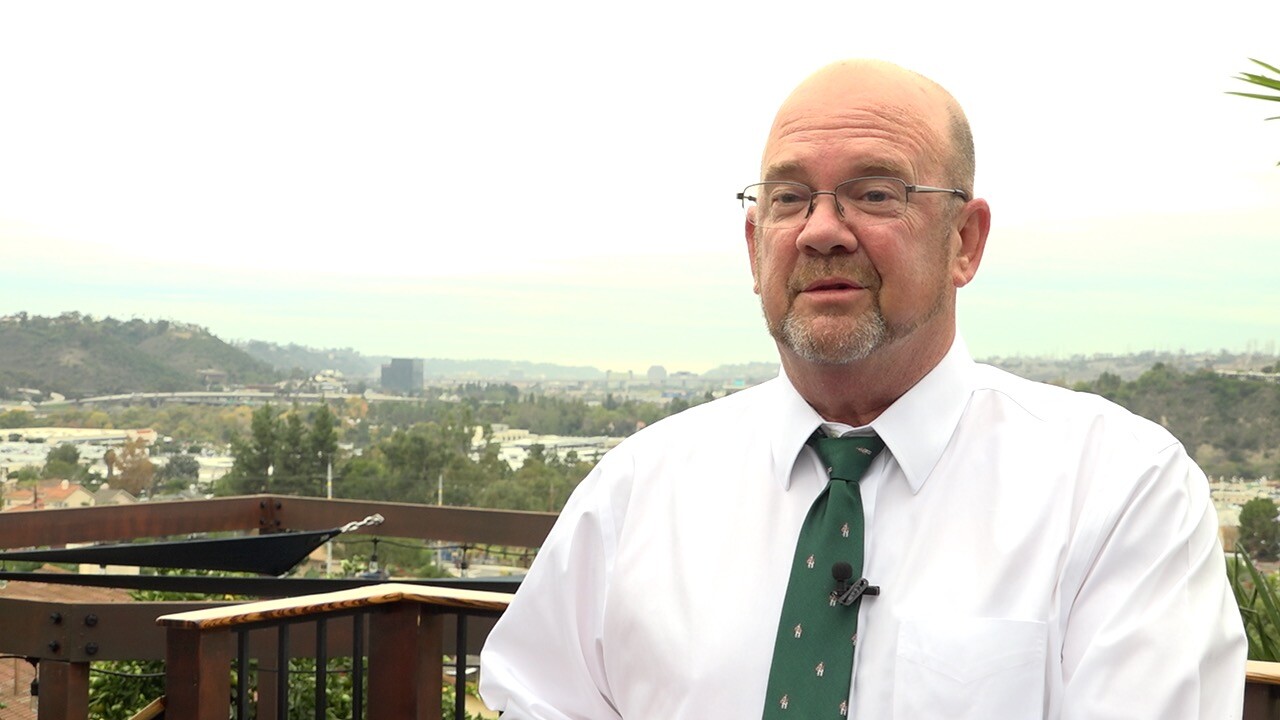 Sherman, termed out from City Council, is the first household Republican to run to lead America's eighth largest city. Sherman announced he would run just before the Dec. 6 deadline to file for the March 2020 primary.

Current Mayor Kevin Faulconer, a Republican, is termed out.

In an interview, Sherman said he did not want the mayoral debates to be dominated by two big-name Democrats: State Assemblyman Todd Gloria and City Council President Pro-Tem Barbara Bry.

"I couldn't walk away from this thing without a fight and let one side of the story be told," Sherman said.

Sherman says he'll run on a platform of reducing regulations to bring lower cost market-rate housing. He also wants to increase enforcement of crimes by the homeless, compelling them to seek help. Finally, he says he wants to reduce what he calls union control at City Hall.

"Listening to the two major candidates there, I'm going, 'Well, things that I care about aren't being discussed so let's see what I can do,'" he said.

The Mayor is officially a nonpartisan job, but Sherman is facing an uphill battle as a Republican.

That's because in San Diego, Democrats outnumber Republicans by a two-to-one margin in voter registration. The Registrar of Voters reports as of Dec. 2, there were 324,883 Democrats to 162,979 Republicans. There were 238,221 decline to state voters.

"You have to assume that Scott Sherman will get the majority, if not the vast majority of Republican votes, and pick up some independent votes," said political analyst John Dadian. "There's a very good chance that he will get in the runoff."

The top two vote-getters, regardless of party affiliation, will move on to the November primary.

In September, a 10News-Union-Tribune scientific poll showed Gloria leading Bry by a two-to-one margin, with 31 percent of voters supporting Gloria, and 15 percent supporting Bry. Another 46 percent were undecided and 8 percent supported Tasha Williamson.

In separate statements Friday, Gloria and Bry both said they looked forward to debating the key issues with Sherman.