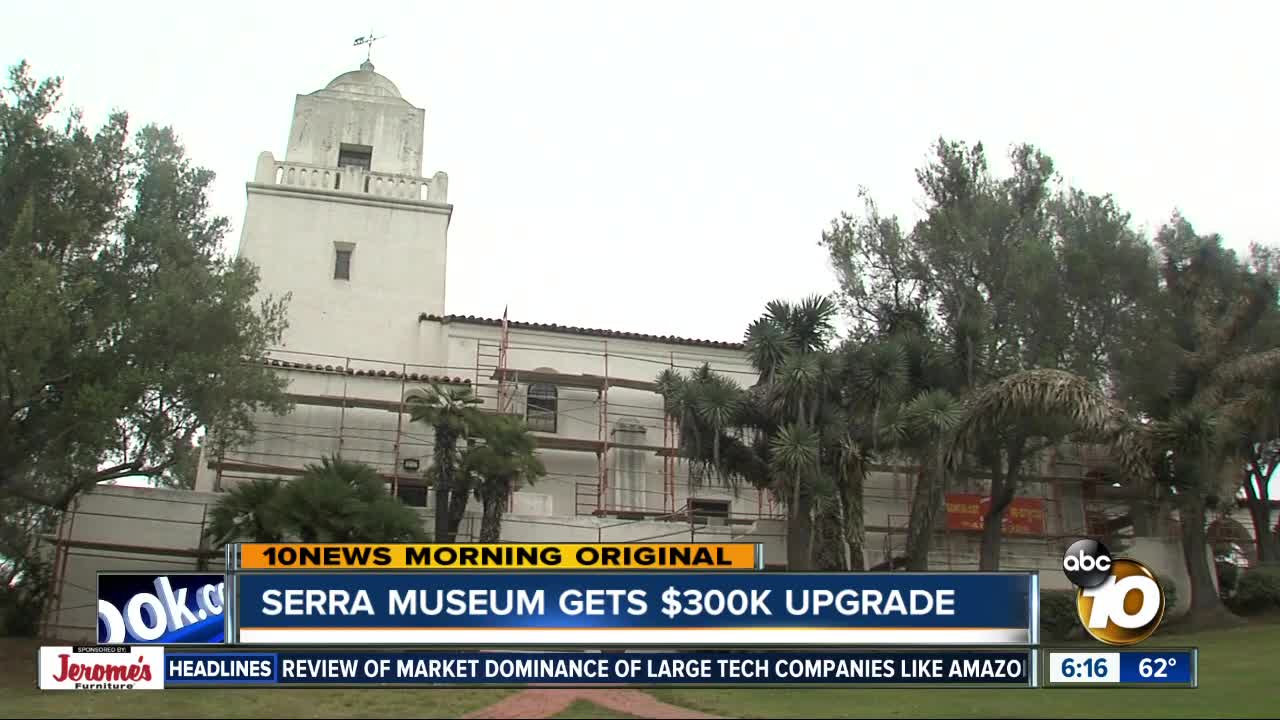 The Juniperro Serra Museum is getting a facelift this summer, to prepare for the citys 250th anniversary. In addition to external upgrades, the exhibits inside will also be upgraded to show more of San Diego's full history. 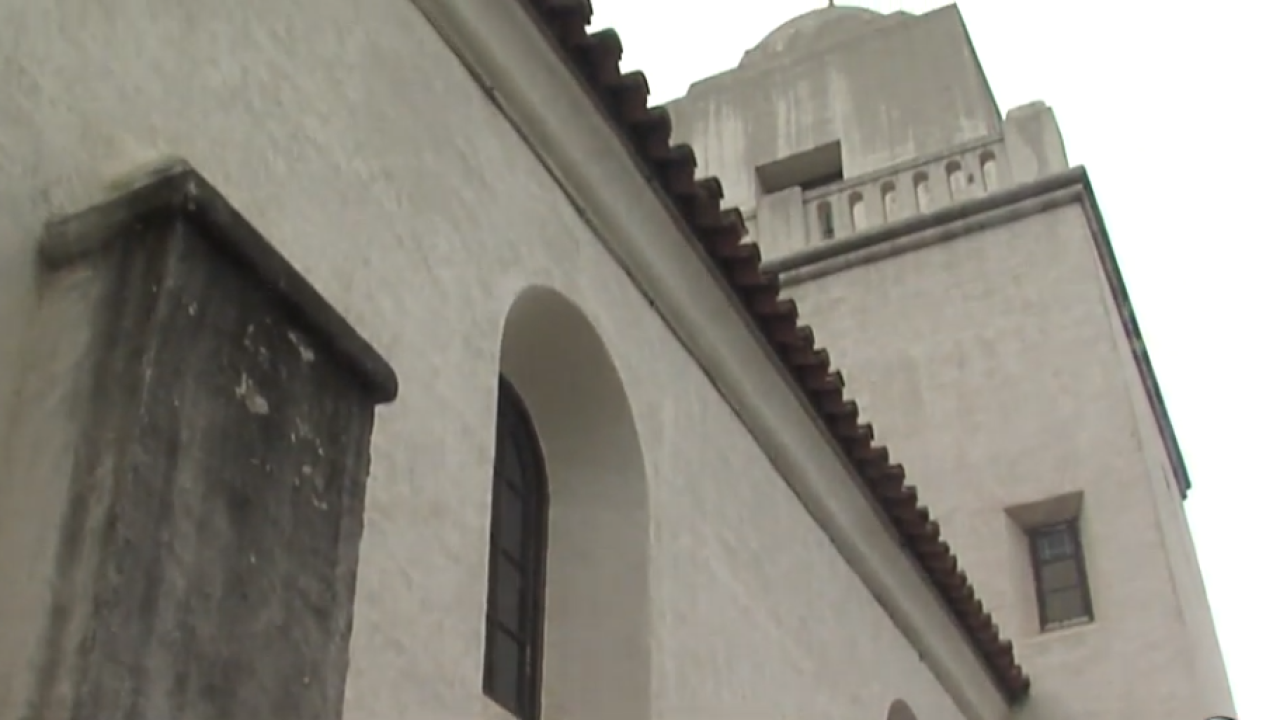 SAN DIEGO (KGTV) - One of San Diego's most iconic buildings is getting an upgrade for the city's 250th-anniversary celebration.

The Junipero Serra Museum will have $300,000 worth of renovations done this summer. The work will focus mainly on the exterior, repairing cracked and deteriorating stucco on the walls and adding a fresh coat of paint.

"We needed to move forward and return this building to the way it looked in 1929 because it is an important icon to the San Diego Region," says San Diego History Center CEO Bill Lawrence.

The museum was established 90 years ago on the spot believed to be where Junipero Serra set up Mission San Diego, the first European settlement in California, in 1769. Archaeological research now shows the museum is about 100 yards away from the original site.

It's been more than a decade since any structural work was done on the building. New roof tiles were added in 2008.

The History Center raised $120,000 from the board and other donors to get work started on the West side of the building. They're hoping the City and County can help them fund the remaining $180,000 to complete work on the East side and the North Tower.

In addition to the exterior work, the museum will unveil a new welcoming exhibit. That's been in the works for about seven years and has cost $1 million.

The new exhibit will feature the stories of the Kumeyaay Nation and their contributions to San Diego before Serra arrived. Zarpour says it's essential to include that story to get the full breadth of San Diego History.

"This is a very layered, complex site," she says. "It means different things to different people. So we want to bring all of that to light."

"Understanding all of the aspects, the good history, the bad history, is part of the process of bringing to light the complexity, the richness and what we as a community need to understand," says Lawrence.

Part of the restoration also includes building a fourth flag pole on the grounds. That will hold the flag of the Kumeyaay Nation.

Anyone interested in donating to the museum's restoration fund should call the development team at 619-232-6203. You can also find information at sandiegohistory.org.