Making It in San Diego: Seniors 'downsizing' to finance retirement 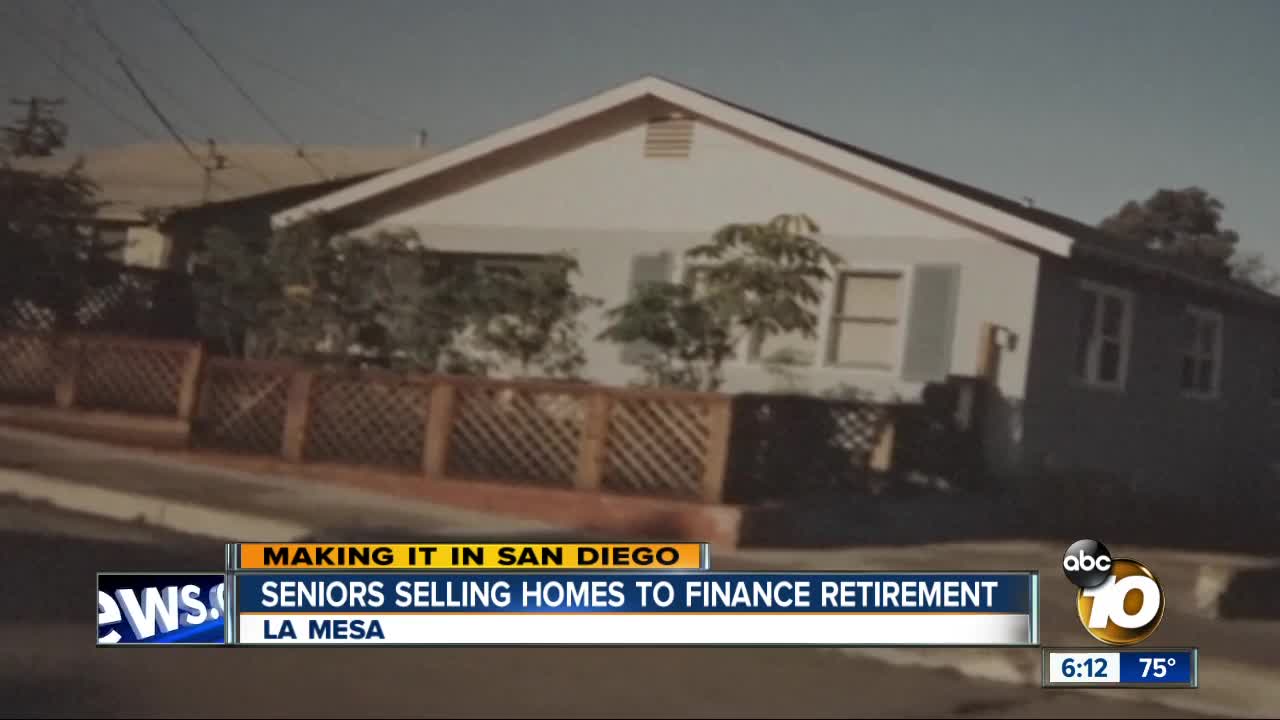 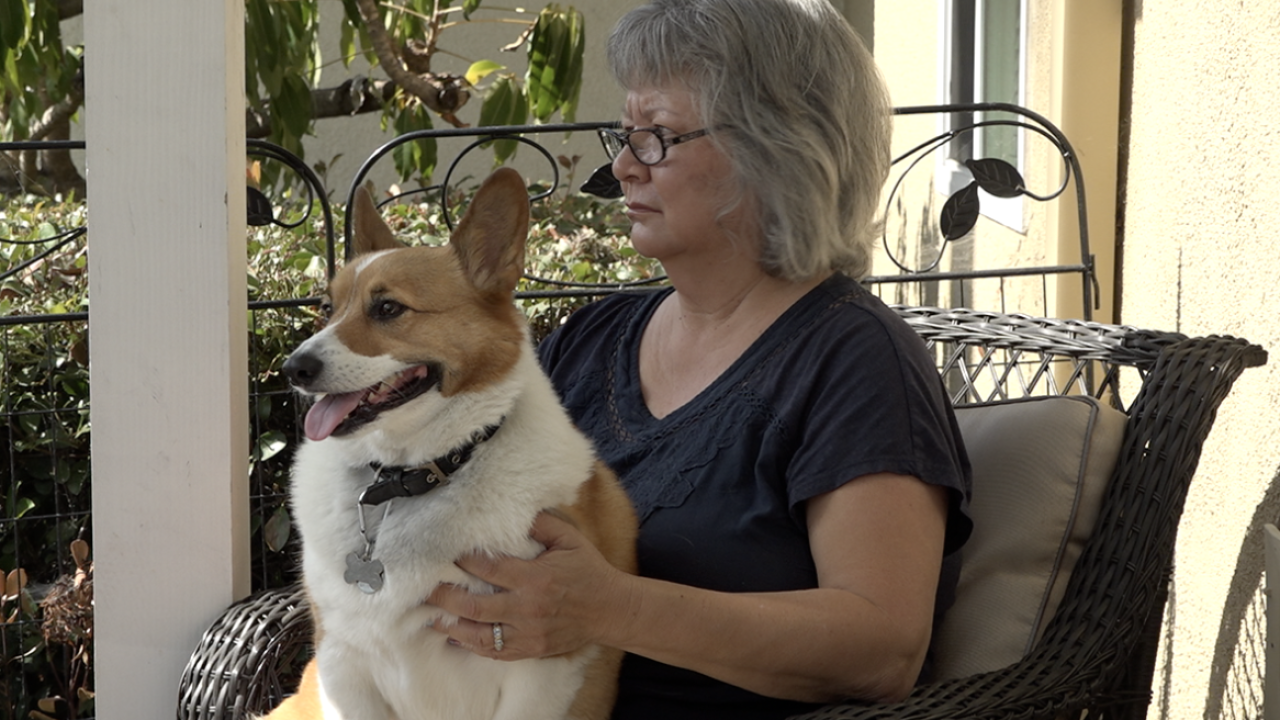 LA MESA, Calif. (KGTV) - A new study says selling your home and renting a smaller place is becoming more appealing for retirees hoping to make it in San Diego.

After working for nearly three decades at a phone company, Lydia Tillinghast retired.

"I was excited, excited for the new adventure," said Tillinghast, 69.

Years into her retirement, her husband passed. Her stress level climbed, along with the expenses of her three-bedroom home in Ocean Beach.

"Overwhelmed. I was overwhelmed," said Tillinghast.

RELATED: Making It in San Diego: Cost of housing driving up retirement spending in California

She wanted to stay in the area, but like many, her retirement accounts aren't vast. So last year, she and her Corgi, Luke, embarked on their retirement dreams by selling her dream home of 42 years, moving into the Waterford Terrace retirement community in La Mesa and paying rent for a one-bedroom apartment home.

"The numbers made sense ... was emotionally attached to the house, but ready for a change," said Tillinghast.

She's not alone in her thinking. According to a new study from Moneyrates.com, the San Diego area ranks 20th best in the country when it comes to seniors 'downsizing,' defined as selling their home to rent in a smaller place. According to the study, selling a median priced home will net you 32.67 years of rent in a two-bedroom apartment. That's despite sky-high rents.

"That's because as much as rents have gone up, housing values have gone up even more," said Richard Barrington, senior financial analyst at Moneyrates.com.

RELATED: Here's where you can get a senior discount around San Diego

Toss in the expenses a homeowner won't be paying - like property taxes, home insurance and upkeep - and the numbers add up for retirees like Tillinghast. Her all-inclusive rent at Waterford Terrace includes meals, am on-site beauty salon, a movie theater and a full slate of activities. Her finances should allow her to stay here as long as she wants.

"As long as I don't go crazy and go around the world, it'll be quite a while. Until I die, I suppose ... I am living my retirement dream."

Juan Sotelo, Executive Director of Waterford Terrace Retirement Community, says most of the some 100 residents sold homes before coming to live there.