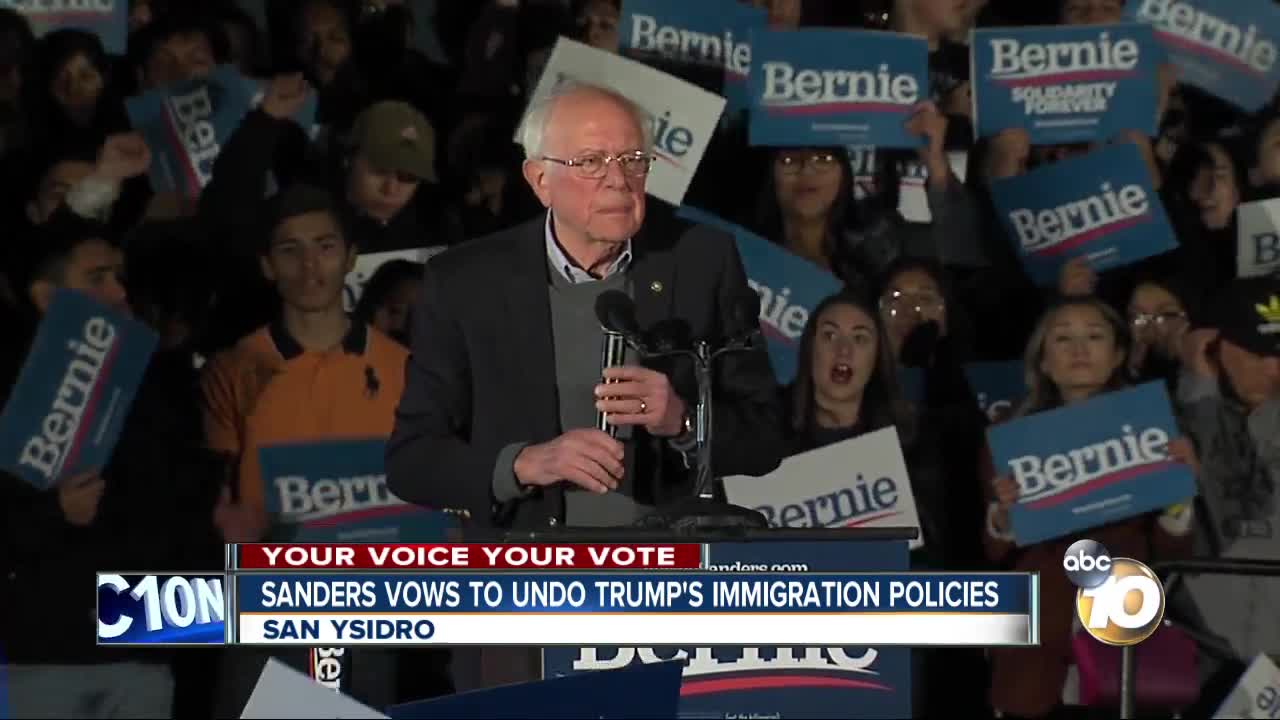 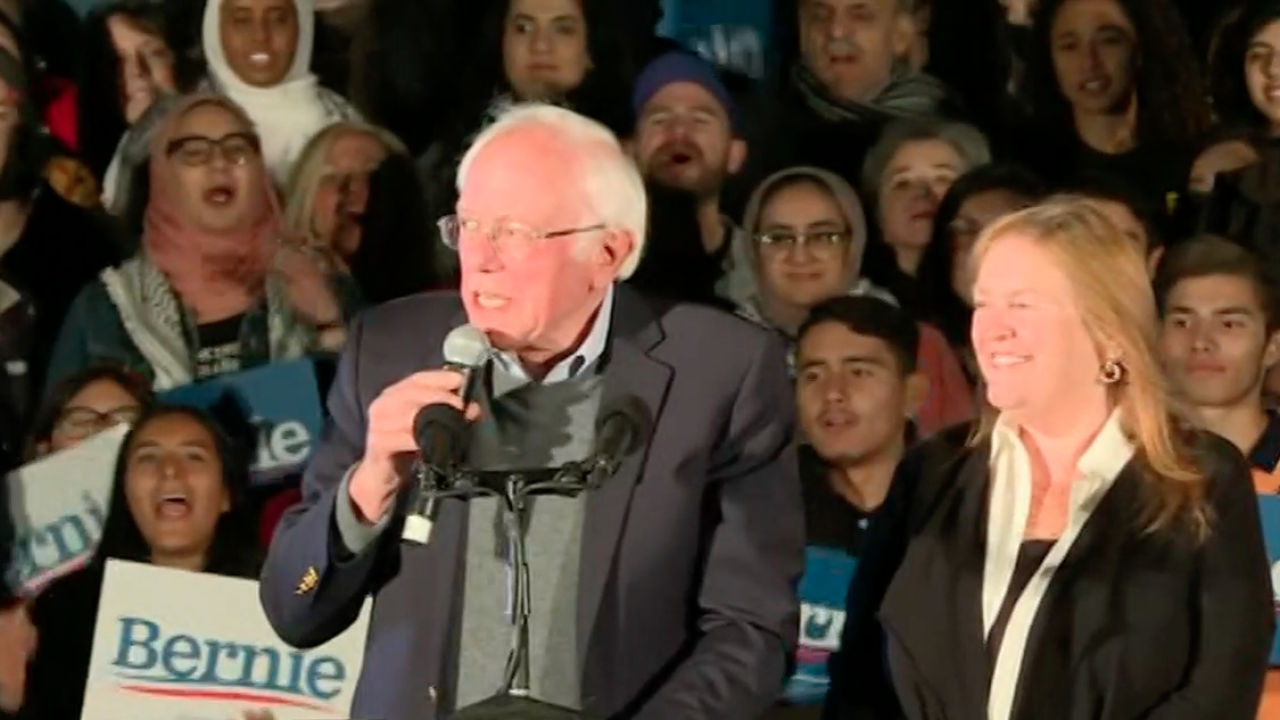 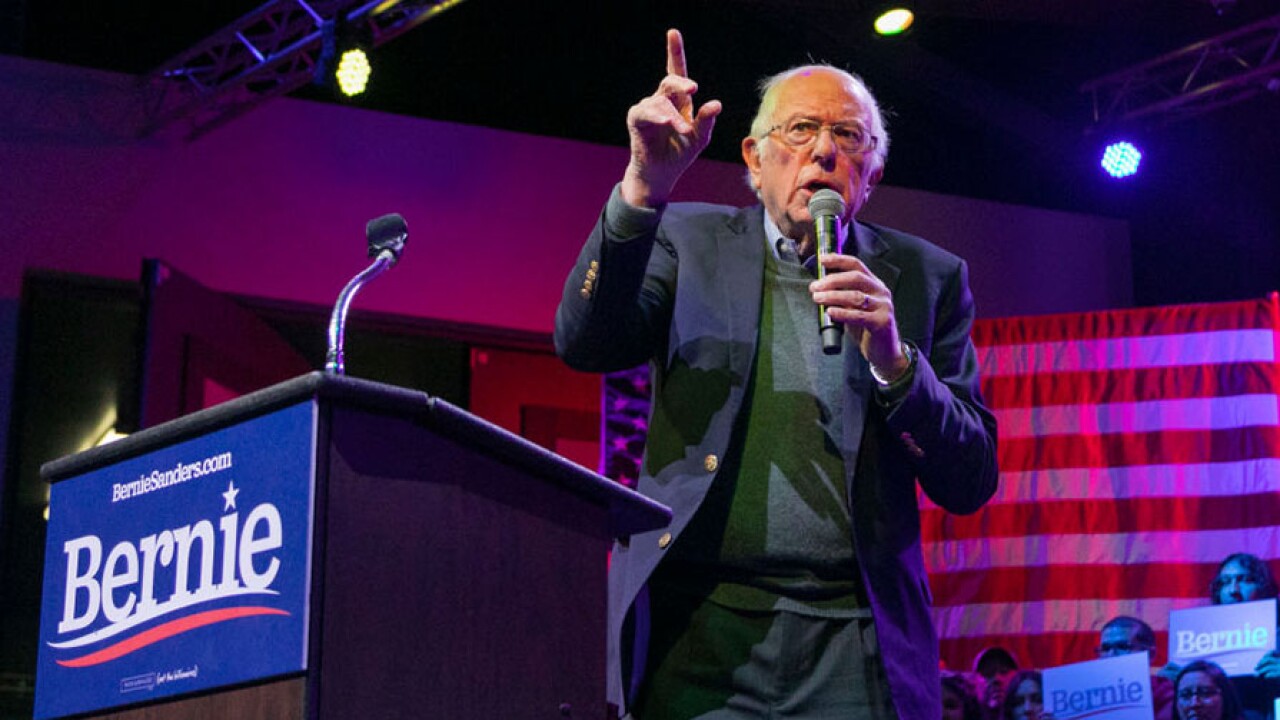 In Thursday's debate at Loyola Marymount University in Los Angeles, Sanders said that on his first day as president he would "restore the legal status of 1.8 million young people in the" Obama-era Deferred Action for Childhood Arrivals (DACA) program.

Sanders also said Thursday that on his first day as president he would "change border policy so that federal agents will never snatch babies from the arms of their mothers" and "introduce bipartisan legislation, which will, in fact, be comprehensive, which will result in a path toward citizenship for all of the 11 million who are undocumented."

Sanders also favors expanding the Deferred Action for Parents of Americans policy to bar deportation of parents of children who are either American citizens or lawful permanent residents.

Sanders backs completely reshaping and reforming the immigration enforcement system, including fundamentally restructuring Immigration and Customs Enforcement, and establishing standards for independent oversight of relevant agencies within the Department of Homeland Security.