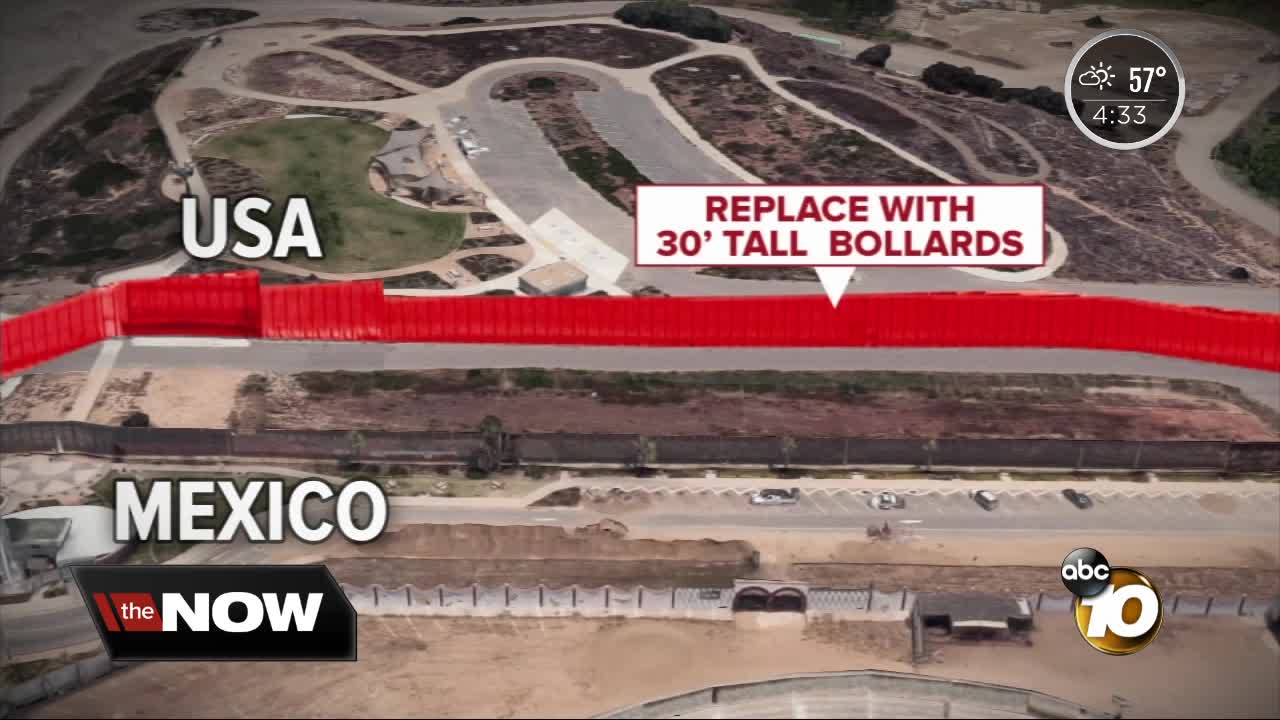 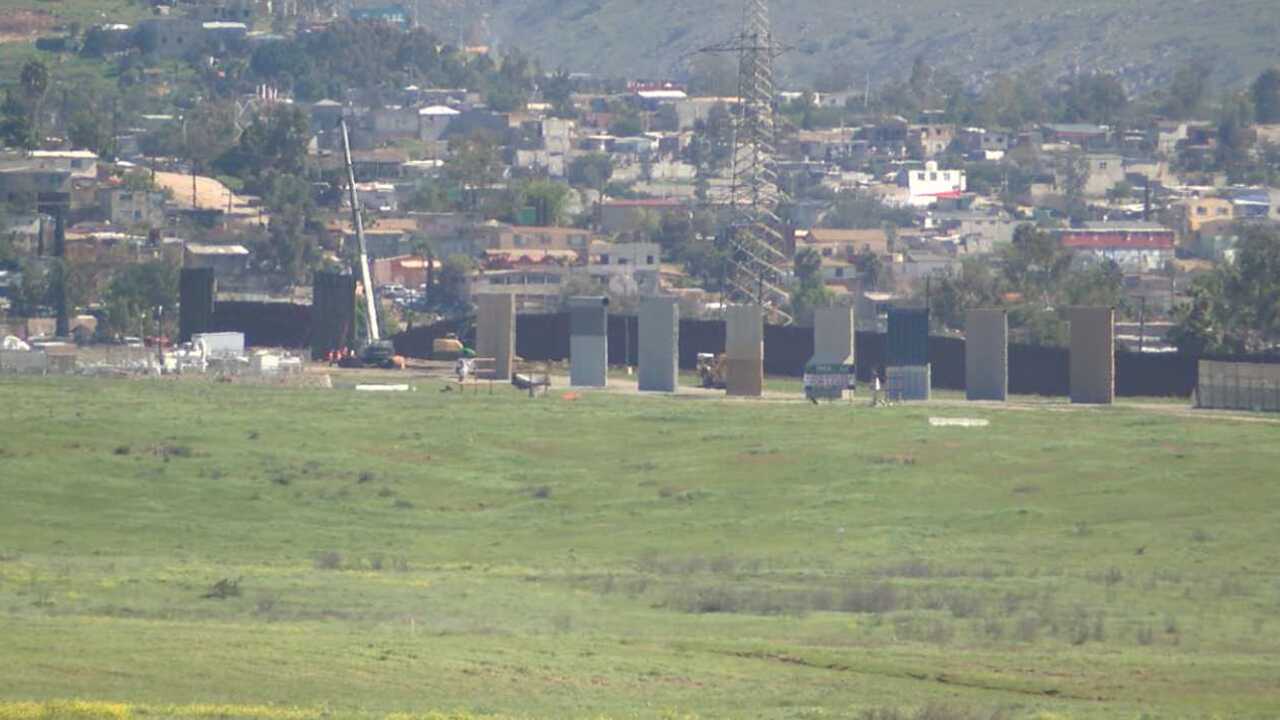 The contract was awarded to Texas-based construction company SLSCO Ltd.

“These two important barriers, in combination with a patrol road and technology, create an enforcement zone for the USBP as part of a border wall system,” wrote CBP in a statement, “given the high-density population in the San Diego-Tijuana area, the updated border infrastructure is critically needed.”

Both projects are funded by Border Patrol’s 2017 and 2018 appropriations, not the money President Trump is seeking with his emergency declaration.

Border Patrol has been highlighting their aging infrastructure as the wall debate has raged on.

Department of Homeland Security says they have apprehended more than 18,500 people illegally crossing the border in San Diego since October 2018.