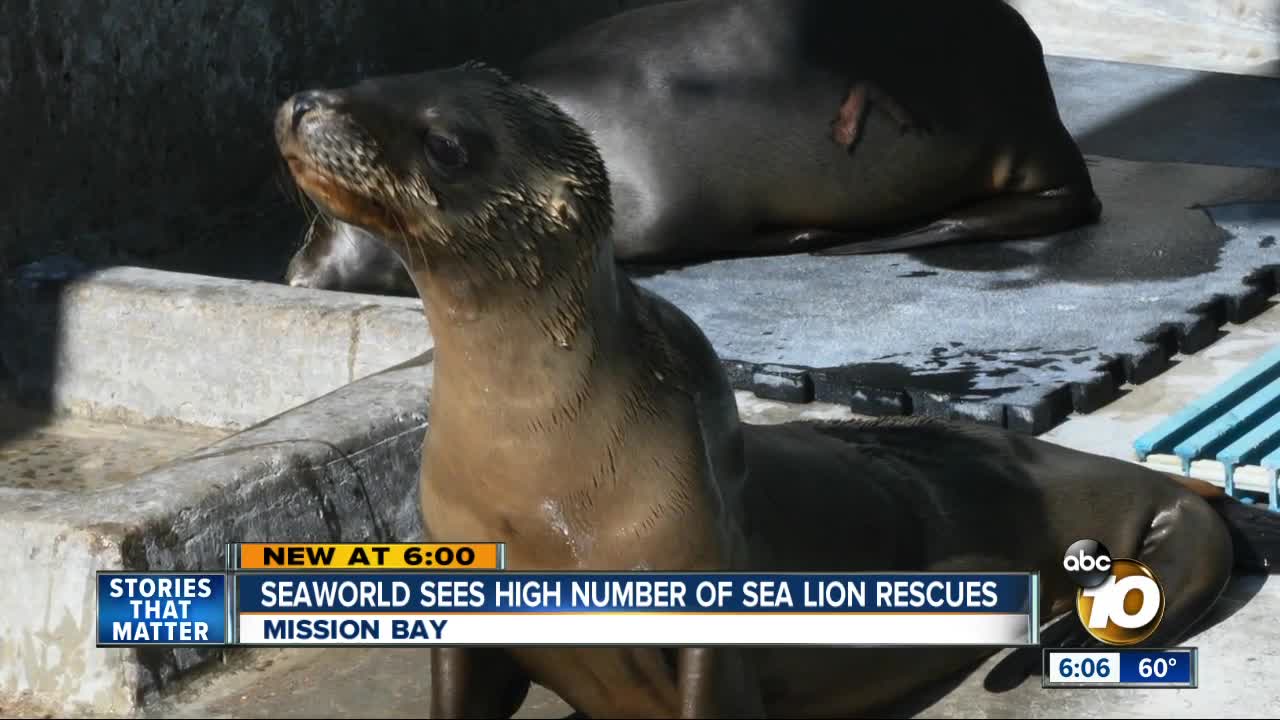 SeaWorld is seeing an unusually large number of sea lion rescues along the local coastline this winter. 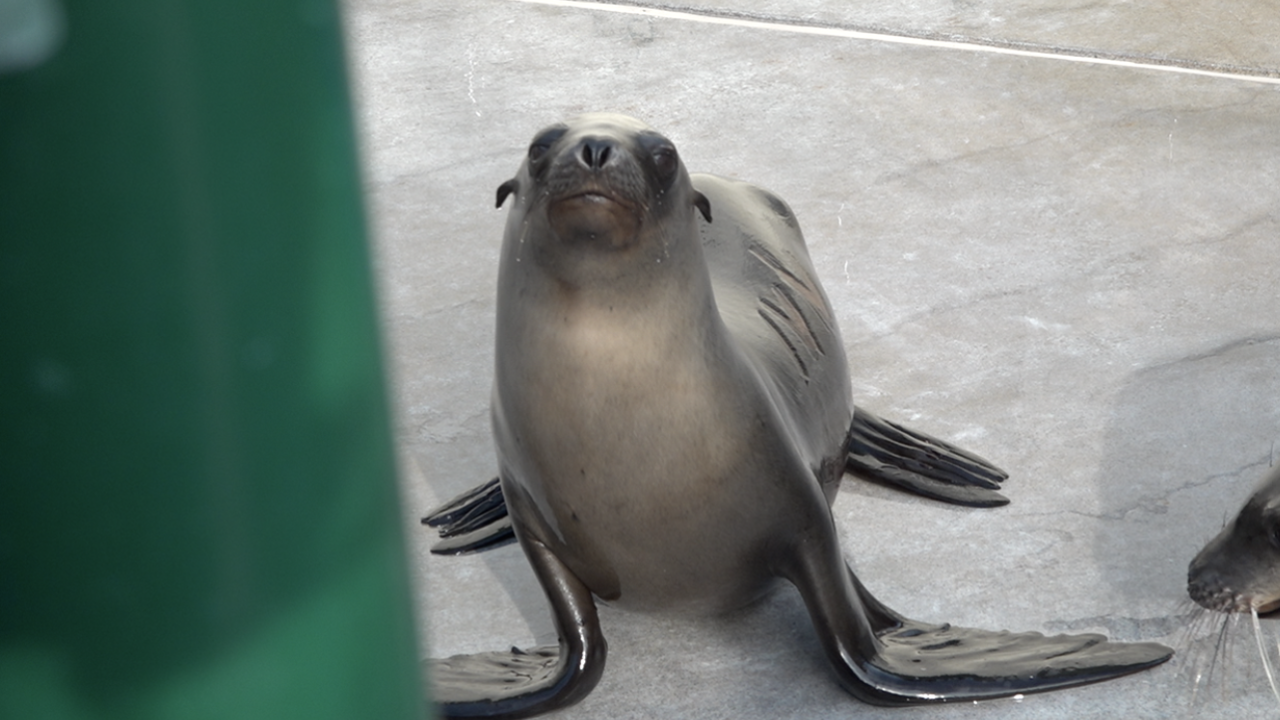 SAN DIEGO (KGTV) - SeaWorld is seeing an unusually large number of sea lion rescues along the local coastline this winter.

"Most of those rescued are coming in emaciated and dehydrated," said Jennifer Zarate, SeaWorld Senior Animal Care Specialist.

Zarate says since early December, SeaWorld has rescued 25 sea lions along the coastline.

That is about three times the amount they normally see. Usually, rescue season begins in March, so these rescues are coming early. Those needing rescuing this winter are younger than normal, less than two years old. The cause is a mystery, but Zarate says those early winter storms could be playing a role. The big swells may be tiring the pups out, causing them to burn too many calories. The weather may also be impacting their food sources..

"The winter storms may be pushing schools of fish out further than seal lion pups can get to. That's probably the reason why they might not find as much fish as they normally would," said Zarate.

After being rescued by SeaWorld, the pups now doing well. So far, medical tests haven't turned up anything else unusual. The pups are gaining back weight as expected. Next week, the first three of those recently rescued will be released.

SeaWorld says the coastline in Orange County has also seen an increase in sea lion rescues. SeaWorld says it will be prepared for a big rescue season if needed.

If you see an animal in need of rescue, SeaWorld says keep your distance and call their rescue hotline at 1-800-541-SEAL.