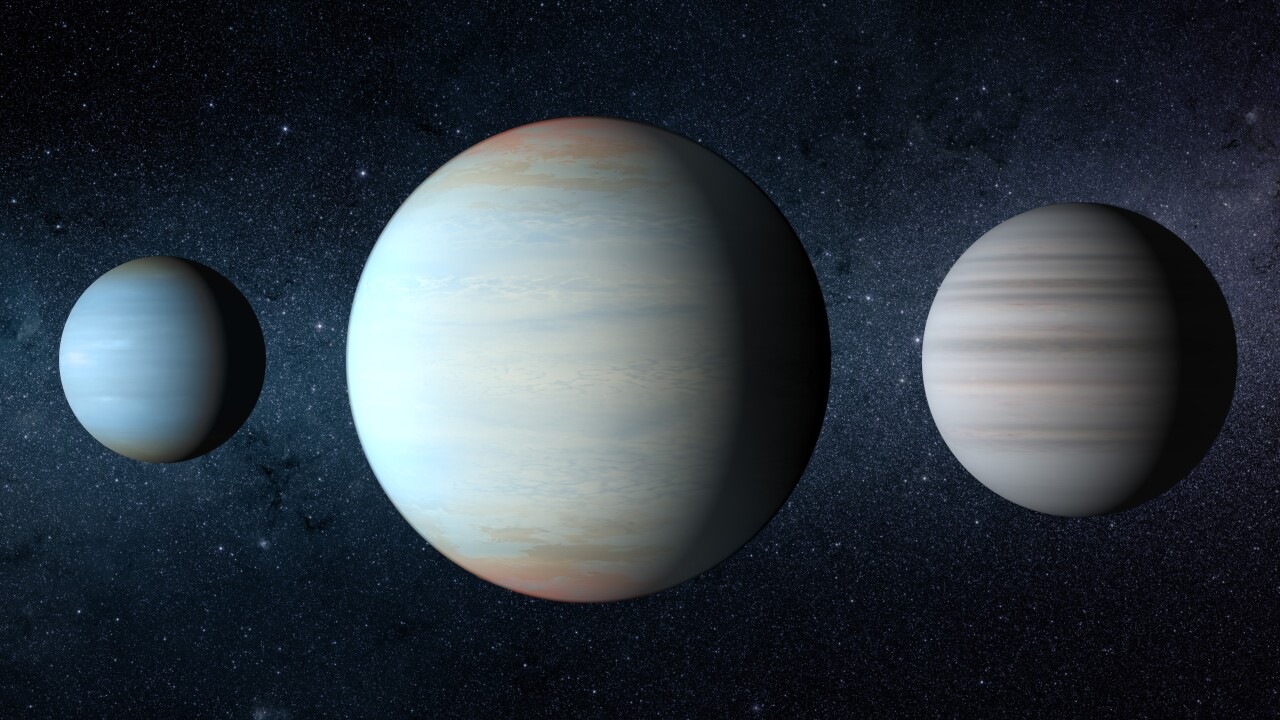 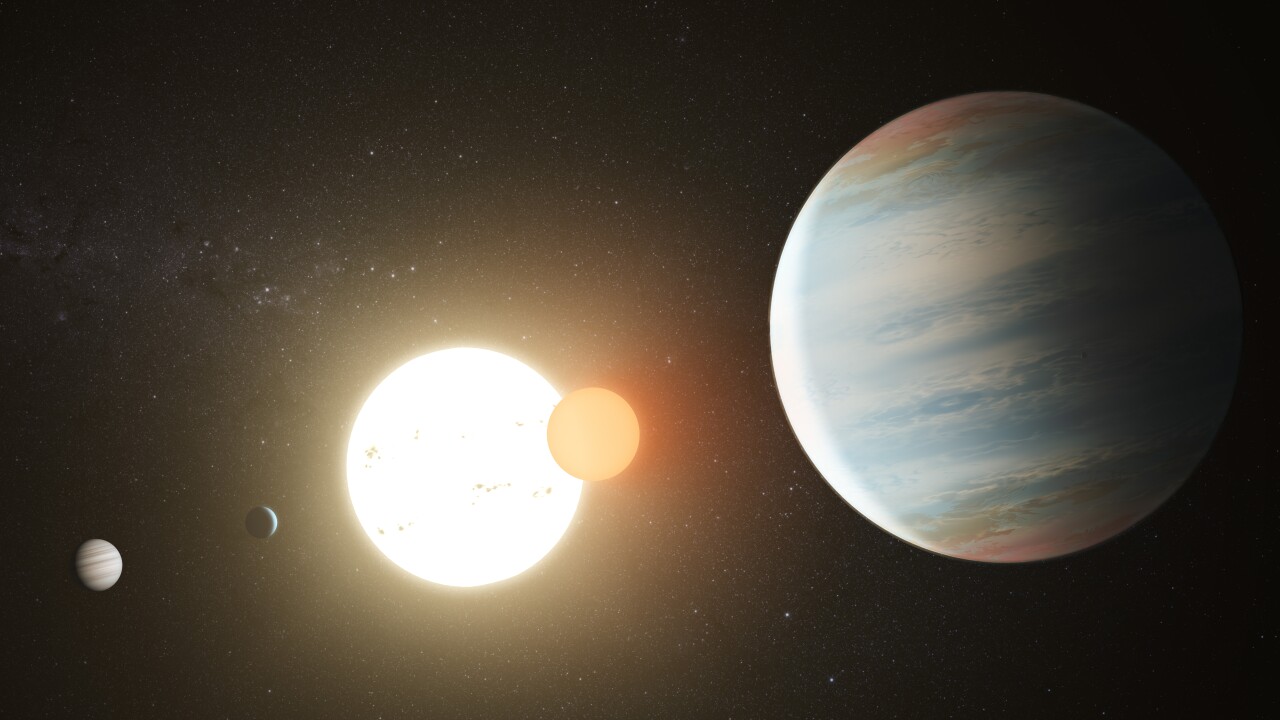 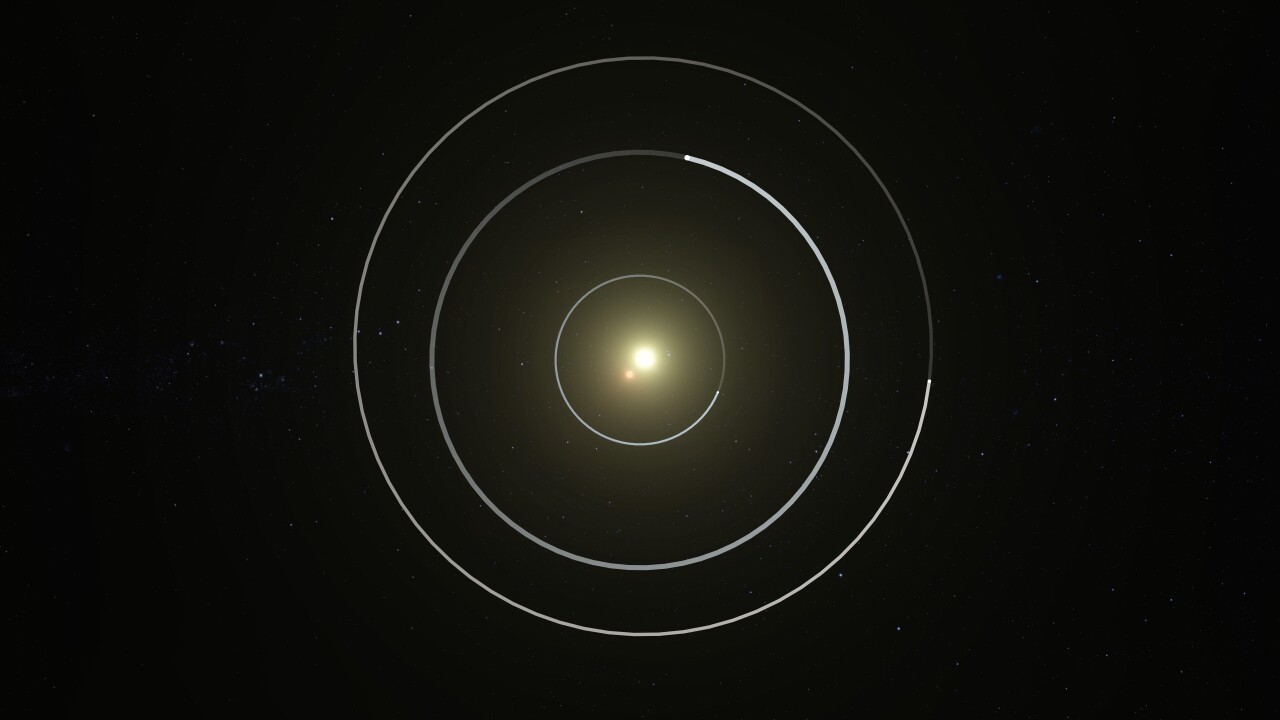 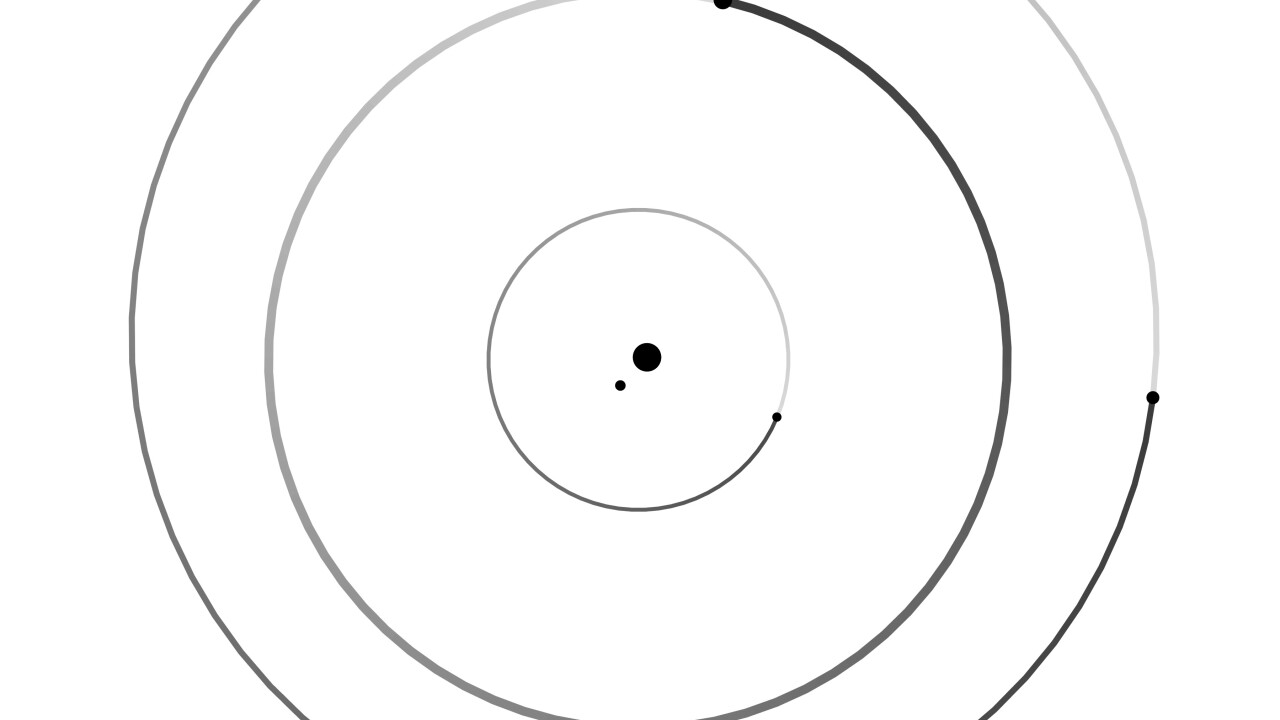 The planet, named Kepler-47d, was discovered using a method called, "transit method," according to to university. The method measures a level of brightness to help detect masses.

"If the orbital plane of the planet is aligned edge-on as seen from Earth, the planet can pass in front of the host stars, leading to a measurable decrease in the observed brightness," a release from the school describes.

RELATED: Researchers share photo of a black hole — the first ever in history

Previously, the planet's signal was too weak to detect.

“We saw a hint of a third planet back in 2012, but with only one transit we needed more data to be sure,” SDSU astronomer Jerome Orosz, the paper’s lead author, said in the release. “With an additional transit, the planet’s orbital period could be determined, and we were then able to uncover more transits that were hidden in the noise in the earlier data.”

Kepler-47d is about seven times the size of Earth and takes 87 days to orbit around its suns.

“We certainly didn’t expect it to be the largest planet in the system. This was almost shocking,” said William Welsh, SDSU astronomer and the study’s co-author.

The entire Kepler-47 system itself is interesting as well. With two suns, it's the only known multi-planet circumbinary system. The system is extremely compact and would fit inside the orbit of Earth. It's located about 3340 light-years away in the direction of constellation Cygnus.