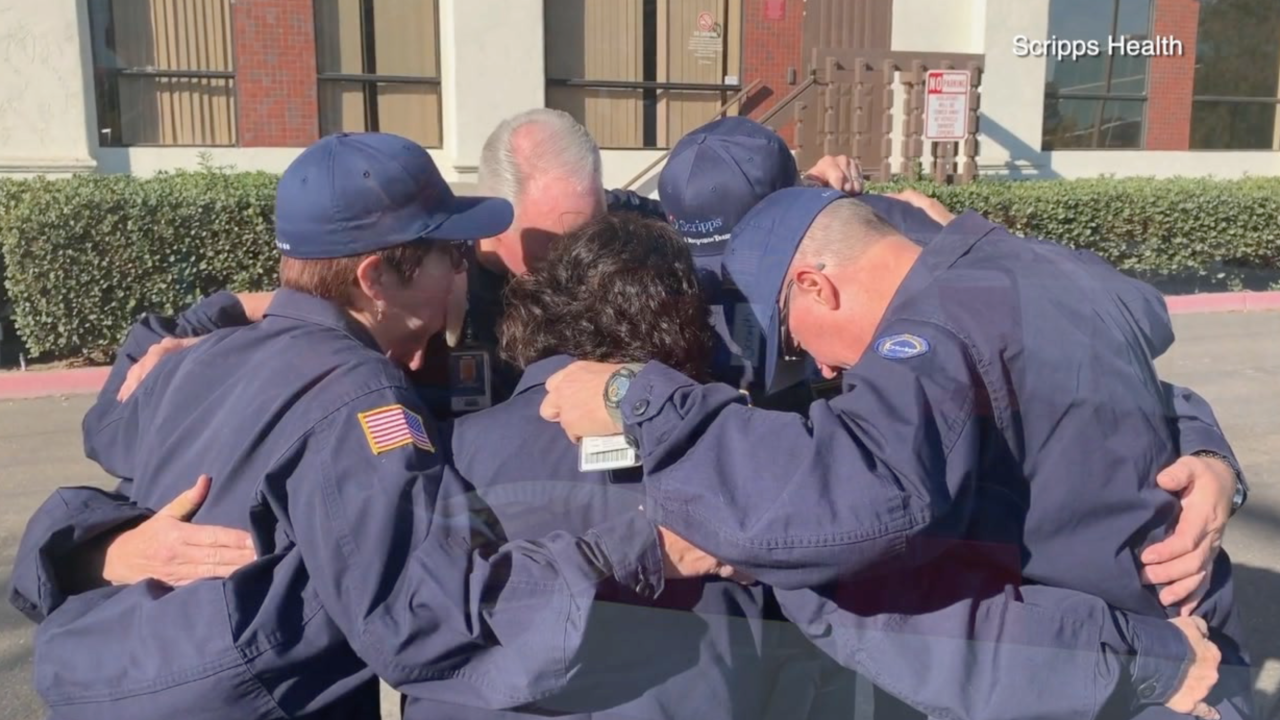 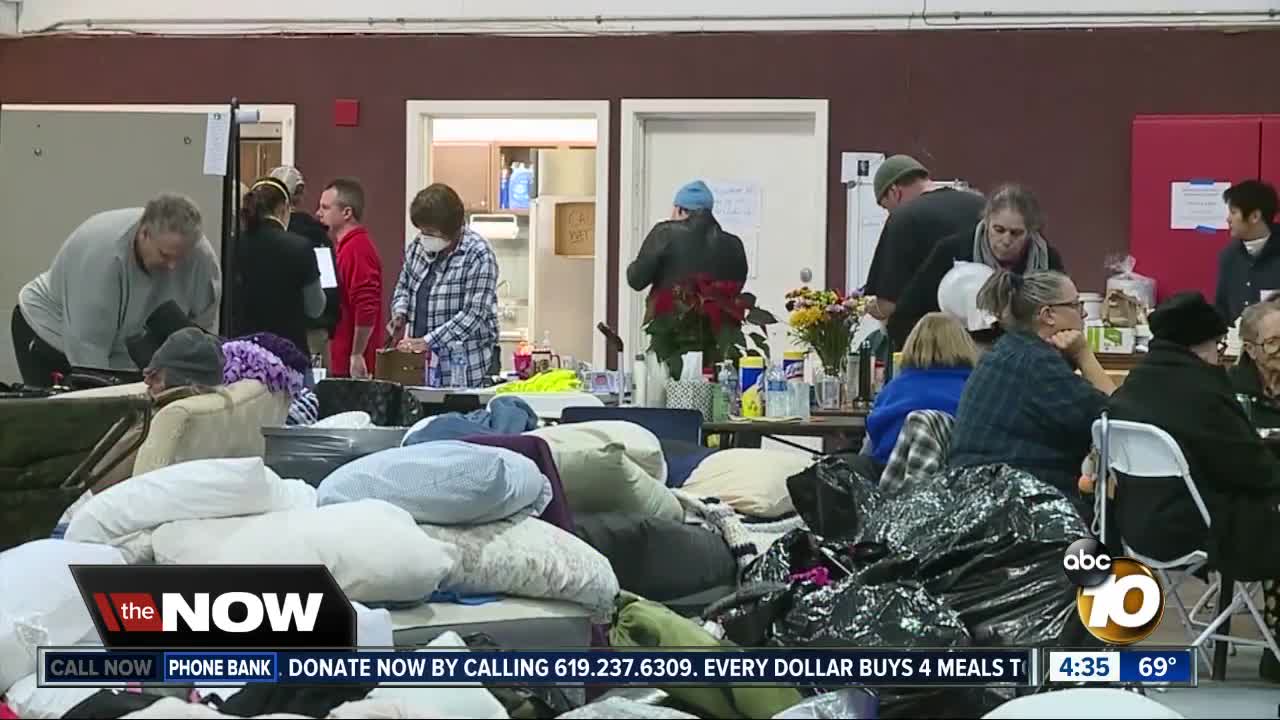 The first team returned Friday after a nine-day mission.

“Being there in these shelters with people that have lost totally everything, but they're thankful for their lives, it just sets a whole new meaning for us for Thanksgiving," said Steve Miller, a Registered Nurse and part of the response team.

Miller says because fire victims were forced to evacuate so quickly many did not have their medications or ID's to pick up prescriptions. He says the smoke also made respiratory problems worse.

The days are long for the medical team, 12 hours at the shelter providing medical care along with prep and a daily debrief.

“You’re in austere conditions; you’re living in tents, it’s cold, it’s wet, you do not have electricity, so you have to be able to work in that environment. You don't have all the medical tools you have in the hospital.”

The second four-person team will continue to help fire evacuees over the next week.