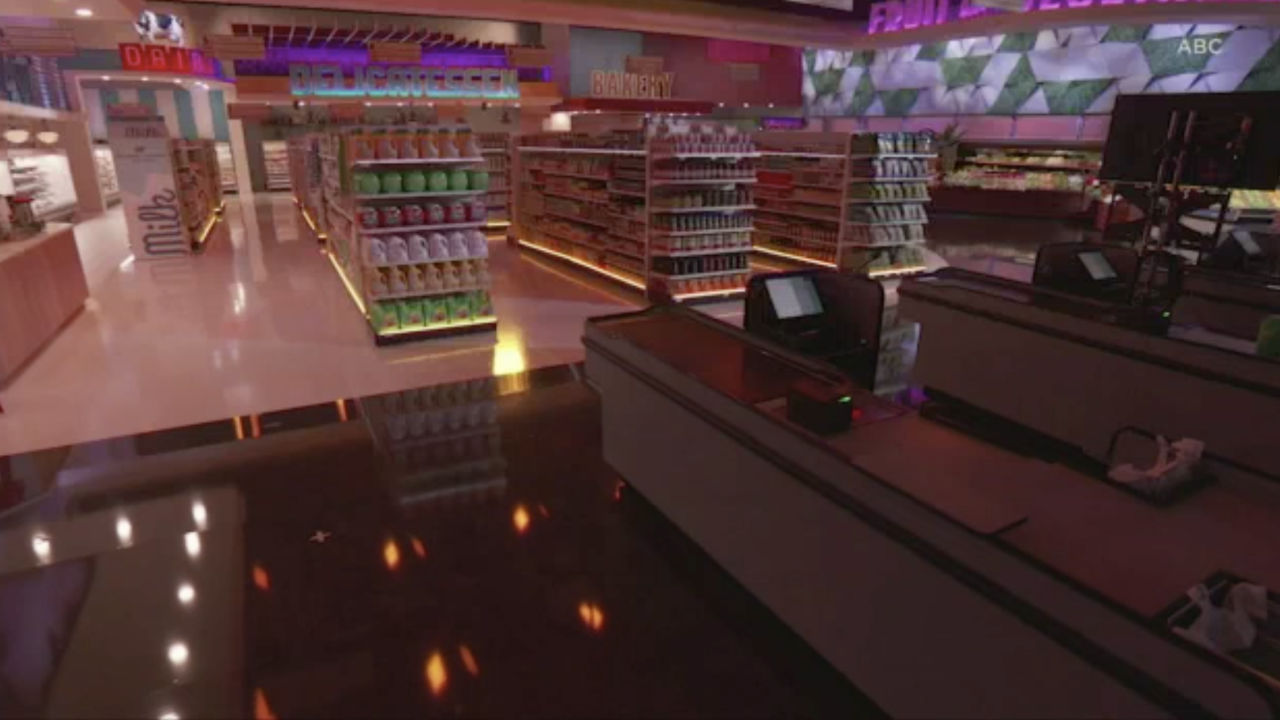 SAN DIEGO (CNS) - A buyer for a large grocery store chain who lives in San Diego will be among the contestants on tonight's episode of ``Supermarket Sweep,'' which will air at 8 p.m. on ABC.

Elizabeth ``EZ'' Tan and teammate Angelique Munoz will compete on the Halloween episode of the game show hosted by former ``Saturday Night Live'' cast member Leslie Jones. Munoz is a Bellingham, Washington resident who is also a buyer for the chain.

``A friend at work applied for my friend Angelique and I because she thought our crazy humor, competitiveness and passion for all things grocery- related would make for good TV. She was not wrong,'' Tan said.

Tan and Munoz ``did a number of Zoom calls with casting directors and producers selling our awesome selves and playing grocery-themed games to show them that we got what it takes,'' Tan said.

``There were hundreds of other teams trying to get on the show and luckily they chose us,'' Tan said.

On the show, two-player teams race around what ABC described as a ``whimsical grocery store'' built for the series at The Barker Hangar at Santa Monica Air Center, hoping to get the highest cart total value so they can play for $100,000.

``Supermarket Sweep'' begins with the ``Mini Sweep'' in which, upon solving a riddle, a player selected from each team runs through the supermarket to find a correlating product. The first person to grab the specially marked item wins some extra time and cash for the ``Big Sweep.''

The next round is the ``Big Sweep'' where one player from each team races through the aisles trying to grab as many high-priced items as he or she can, seeking the biggest total to be able to advance to the ``Super Sweep.''

Contestants can take a maximum of three of any item in the store except for items over $100, where there is a limit of one.

In the ``Super Sweep'' a team races against the clock to find five designated products that will earn them $100,000.

Each ``Supermarket Sweep'' episode honors a grocery store employee who has been on the frontlines of the coronavirus pandemic. Sunday's ``Employee of the Week'' is Betty Henry, who works at a supermarket in Miami Beach, Florida.

The majority of the show's meats went to the Rancho Wildlife Foundation which operates a wildlife sanctuary in Silverado, an unincorporated area located in the Santa Ana Mountains in eastern Orange County.

A large assortment of the show's pet food and pet supplies were donated to the Toluca Lake-based pet adoption service, The Rescue Train. Sunday's episode can be viewed on demand and on Hulu beginning Monday.