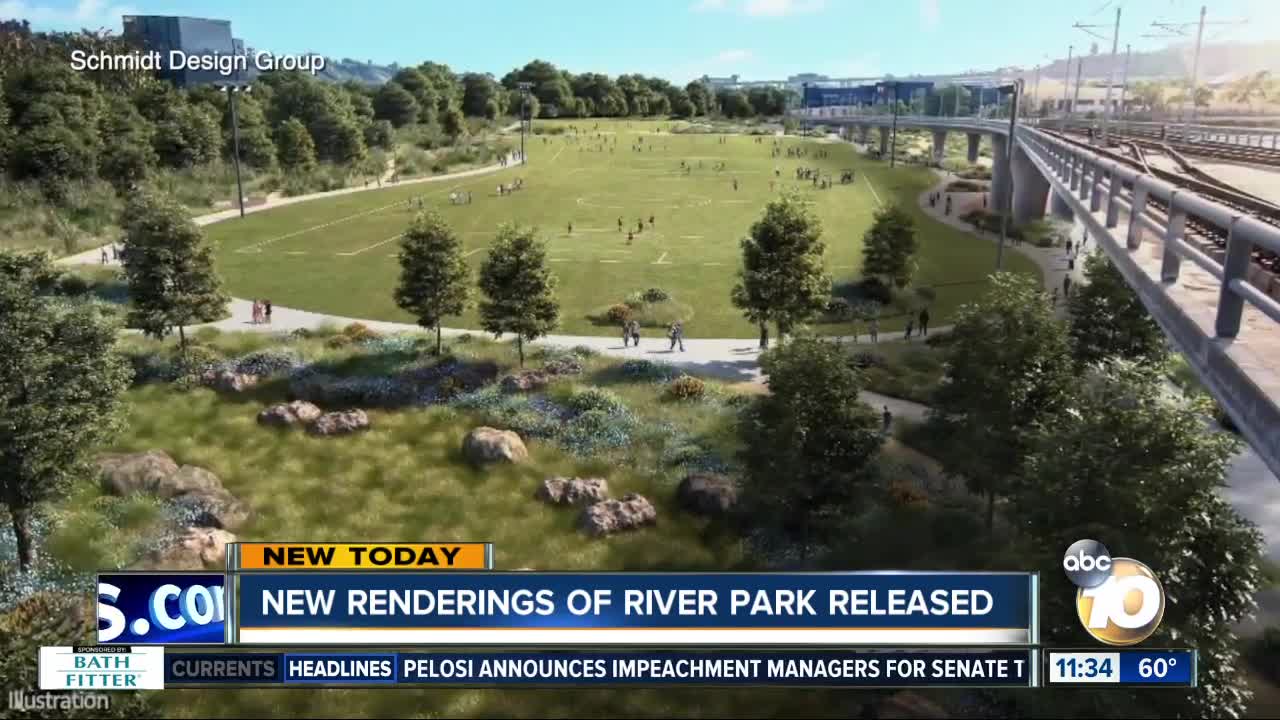 SDSU officials say they expect to shell out $54 million to create a new recreation area and open space on the 58-acre property. 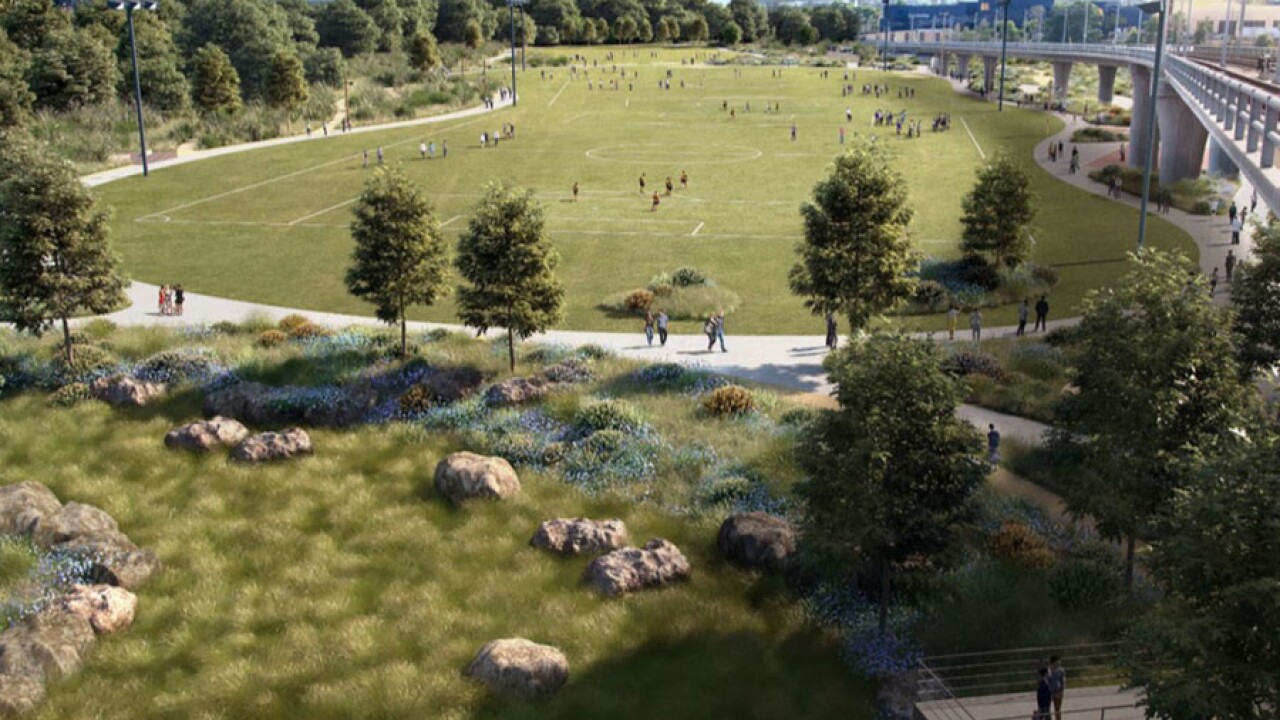 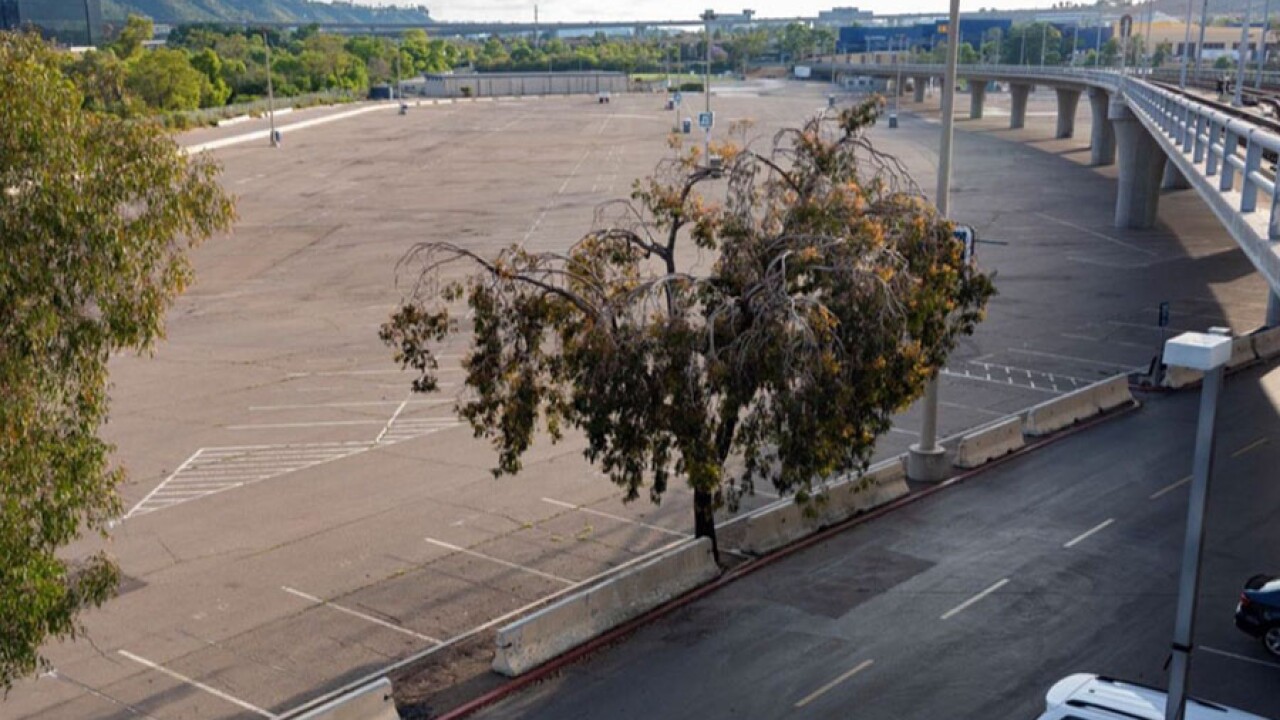 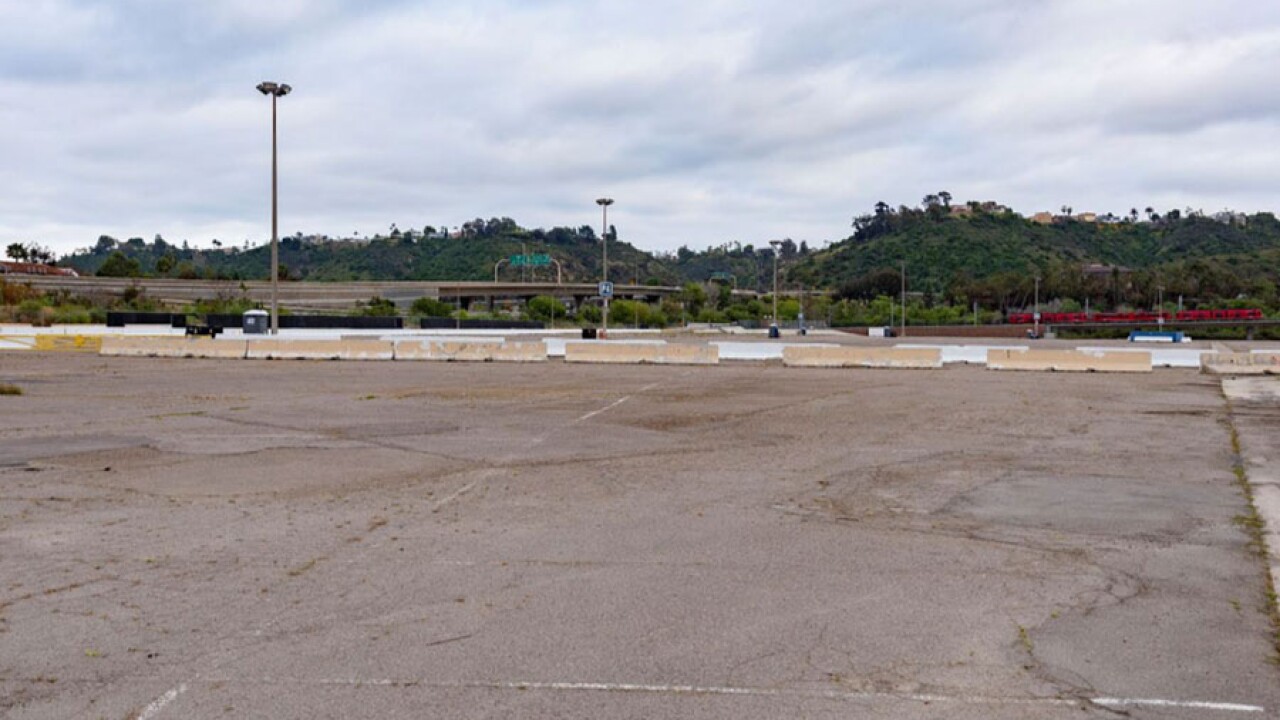 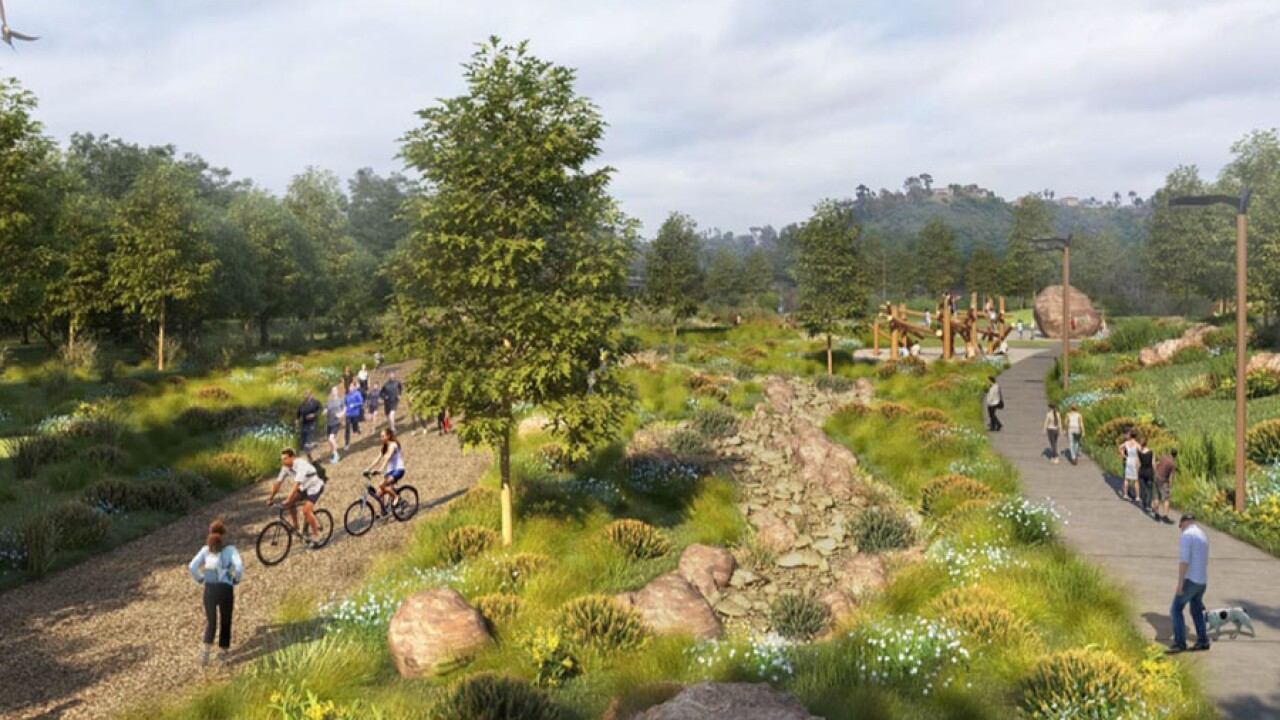 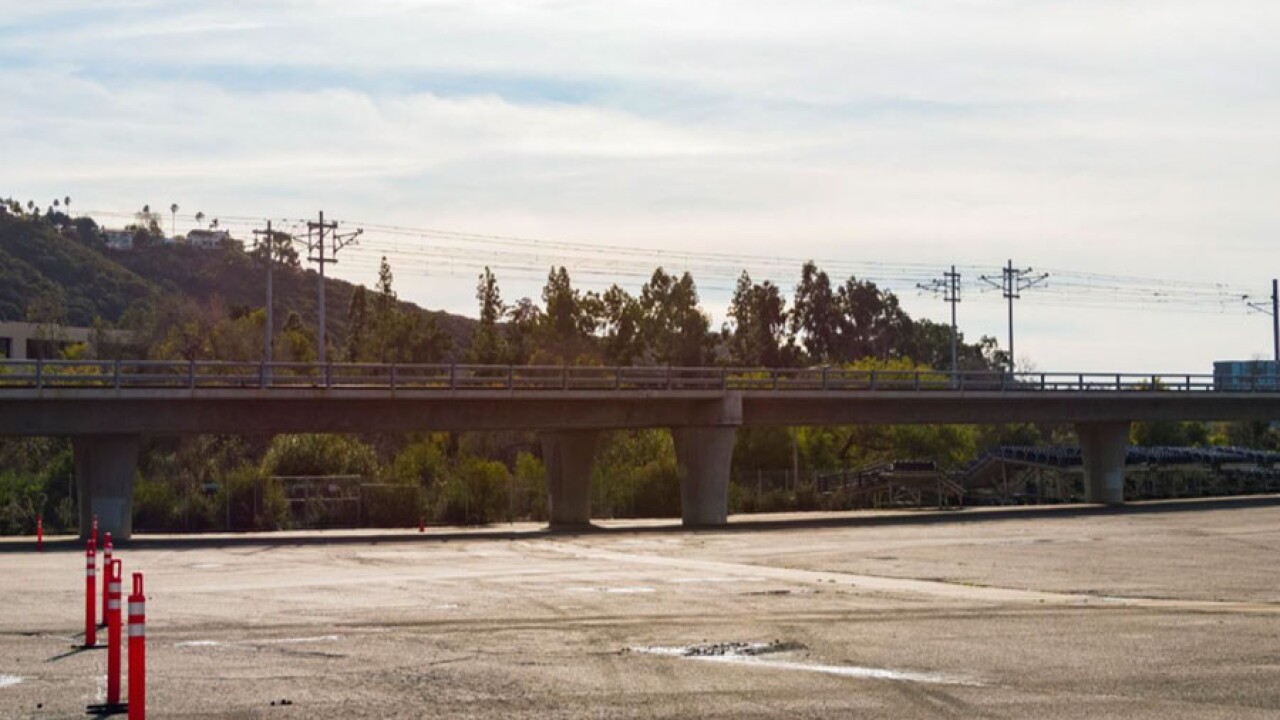 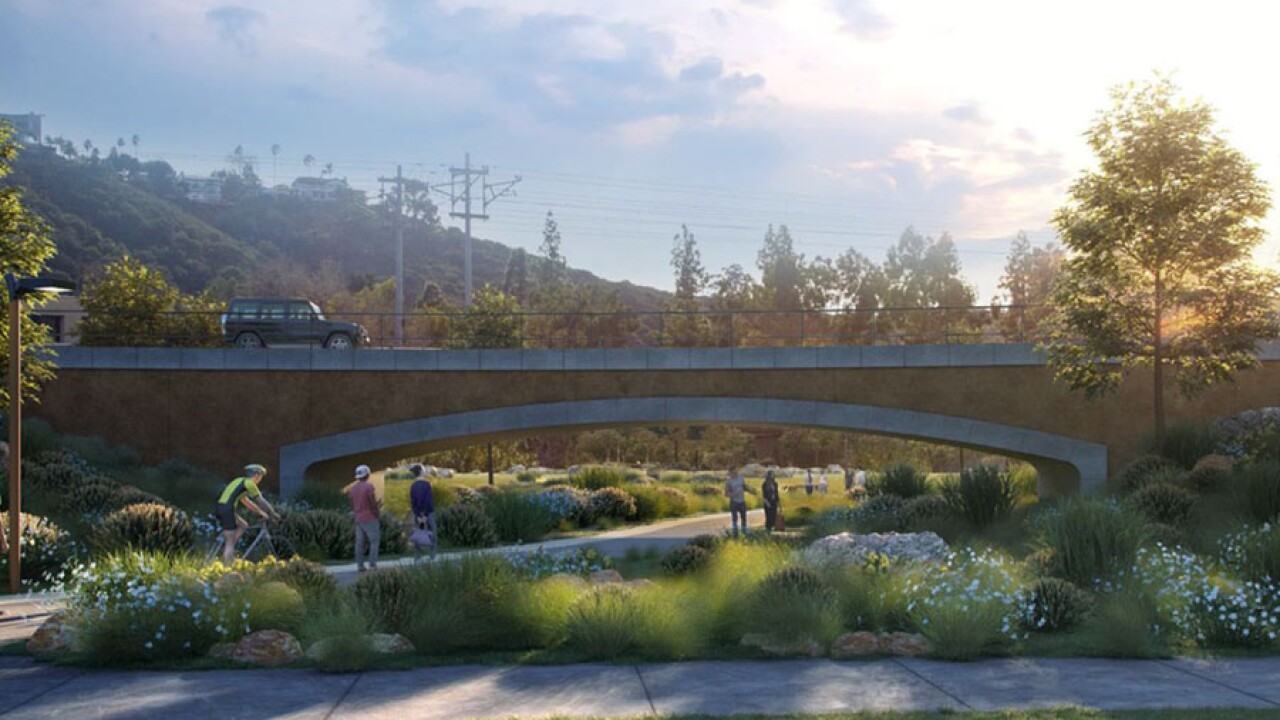 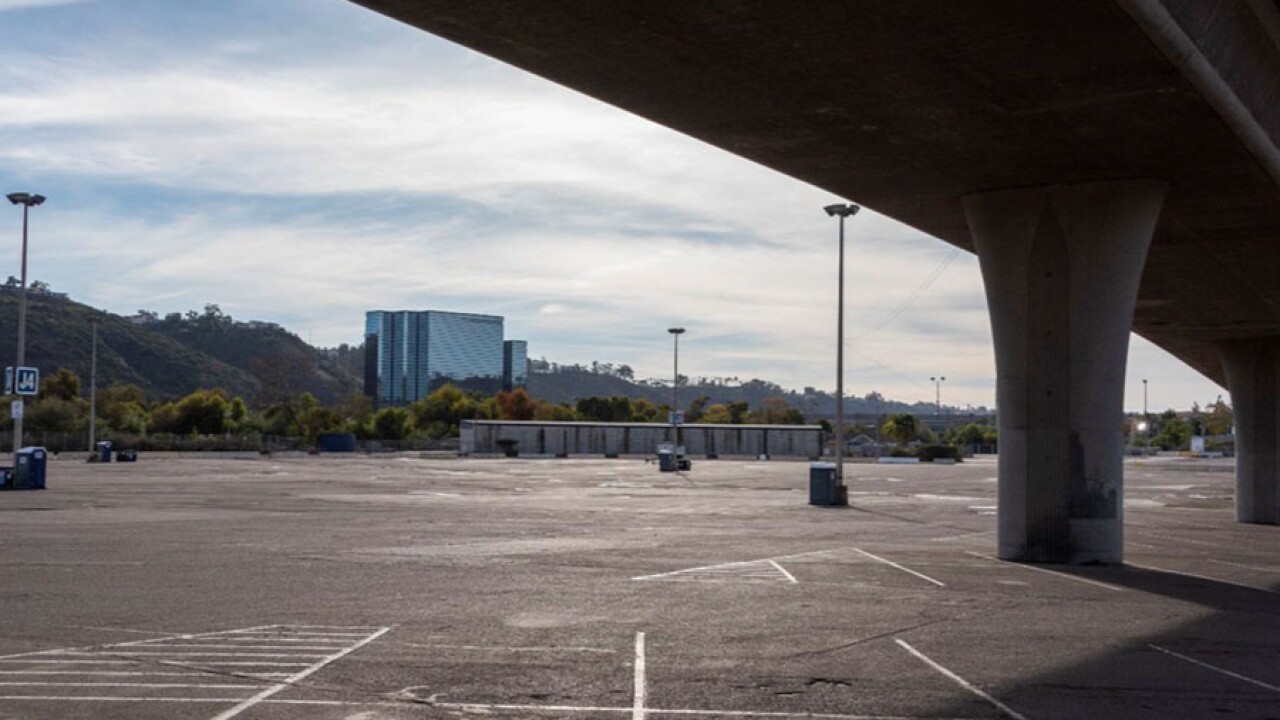 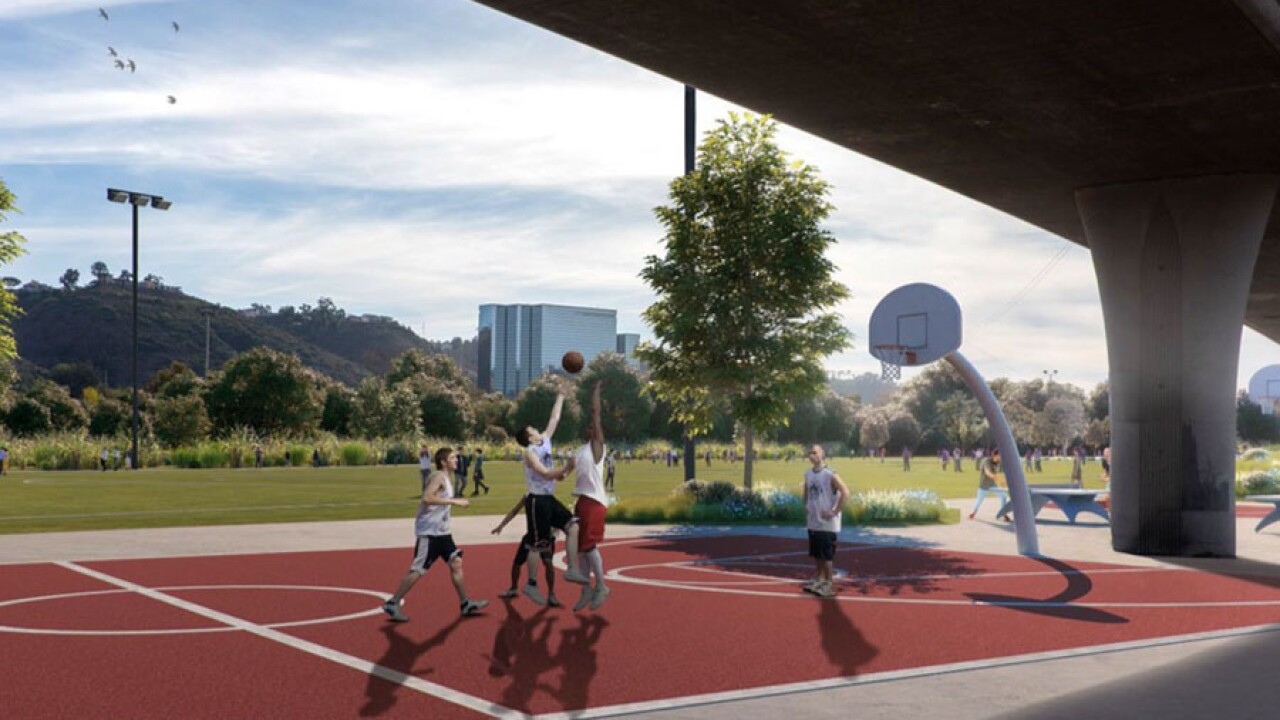 SDSU officials say they expect to shell out $54 million to create a new recreation area and open space on the 58-acre property.

There are also plans to incorporate the San Diego River, which runs behind the Mission Valley property.

The unveiling of the renderings come just before the university is expected to go before the Cal State University Board of Trustees to OK this purchase.

Those who live and work near Mission Valley say they’re excited to see things happening, but they’re also wary about the traffic this is going to bring.

Mission Valley resident Bill Shoots said, “The problem is the traffic is going to be a nightmare because if you come here in the evening, 4 to 5, it’s all gridlock.”

Katherine Larrow, who works in Mission Valley added, “I like to hike; I feel like it will make the community more active.”

If everything goes according to their plan, SDSU hopes the entire park will be ready by August 2023.