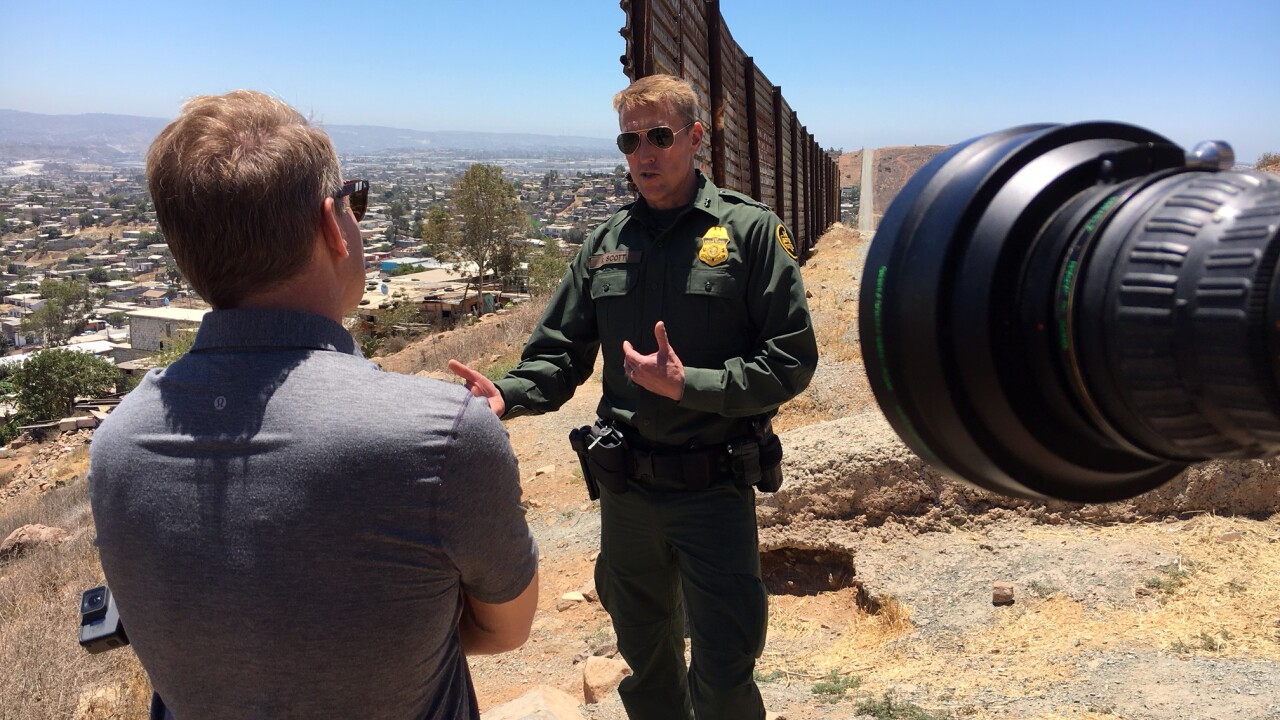 (KGTV) -- The Trump administration selected Rodney Scott, the head of the U.S. Border Patrol’s San Diego Sector, to become the new chief of the agency.

Customs and Border Protection officials announced Friday that Scott will be taking over for the retiring Carla Provost.

In a statement, CBP Acting Commissioner Mark Morgan said: “As a 27-year veteran of the Border Patrol, Chief Scott has earned the respect and admiration of agents, colleagues and partners alike. Chief Scott brings an exceptional depth and breadth of experience and knowledge about the border security mission and a commitment to service to the nation and the Border Patrol workforce.

Prior to his selection, Chief Scott led the men and women of San Diego Sector, one of the most diverse, complex, and challenging operational environments in the country, including 60 linear miles of border shared with Mexico and 931 miles of coastal border.

The Border Patrol is in charge of border security and has managed massive numbers of crossings at the U.S.-Mexico border. An increasing number were families from Central America.

Scott was raised in Arizona, where his father commuted to work at a Mexican factory.

The Associated Press contributed to this report