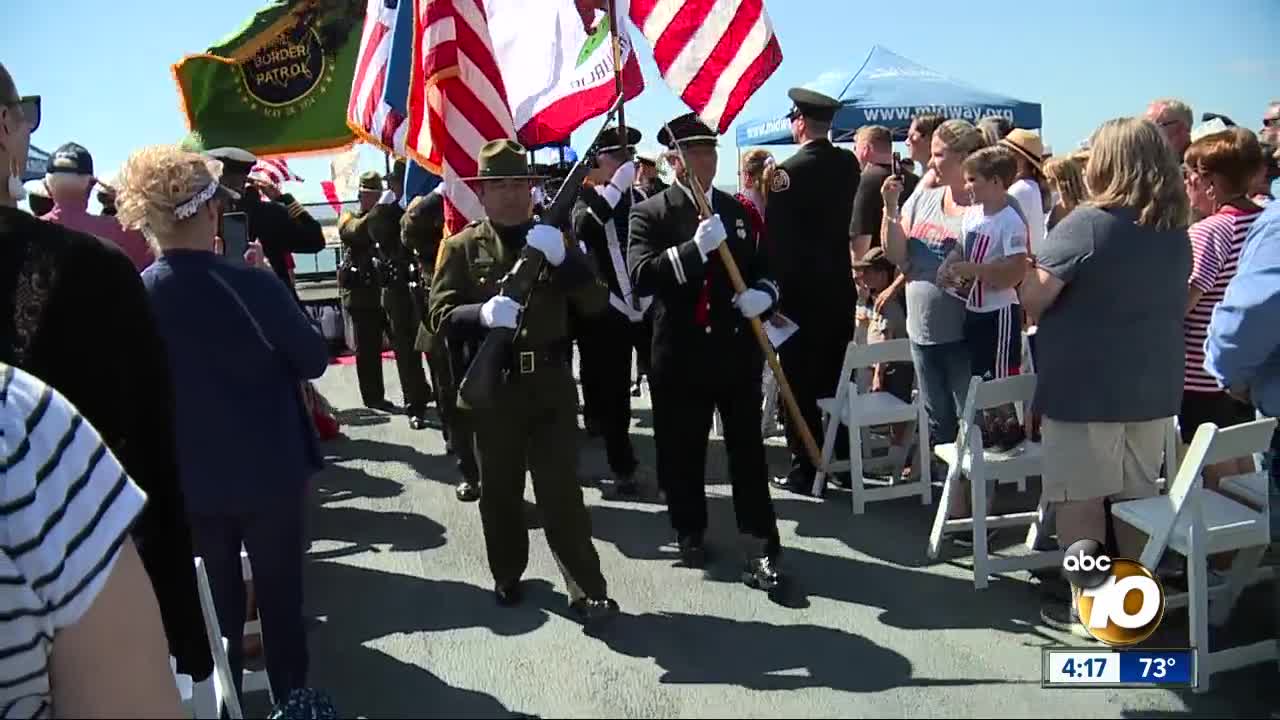 The annual ceremony was attended by first responders. 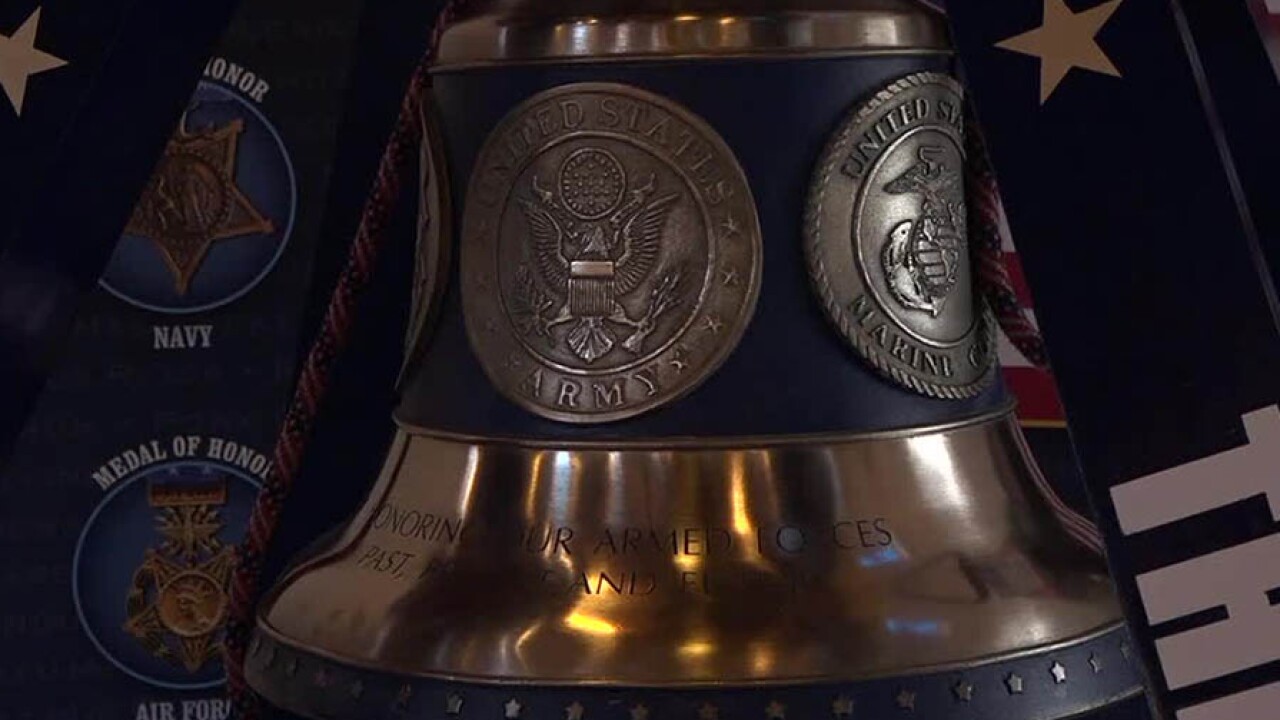 SAN DIEGO (CNS) - Events will be held around San Diego County Wednesday to commemorate the 18th anniversary of the Sept. 11, 2001, terrorist attacks on the World Trade Center and honor the nearly 3,000 victims of the attacks.

The Spirit of Liberty Foundation will hold a commemorative event at the America's Freedom Bell in Balboa Park. The event will feature a reading of the 2,977 victims' names and the ringing of the bell, which is forged with 11 pounds of steel from the World Trade Center, according to the foundation.

"We are inviting all San Diegans to join us for this sentimental event to ring America's Freedom Bell in honor of these individuals," said Spirit of Liberty Foundation founder Richard Rovsek. "The ceremony will symbolically begin at 8:46 am, to coincide with the time in which the first plane struck the North Tower of the World Trade Center."

The bell is located at the Veterans Museum in Balboa Park at 2115 Park Blvd.

The USS Midway Museum will host its annual 9/11 tribute ceremony, billed as the largest on the west coast, at 2:30 p.m. Representatives from FDNY Retirees of San Diego, the Wounded Warrior Project and the National City and San Diego fire departments are expected to attend the event.

Residents attending the ceremony will be admitted free of charge. The event is open "to all who wish to honor the heroes of that day," according to the museum at 910 N. Harbor Drive.

Smaller ceremonies and remembrances will also be held throughout the day. At 5:46 a.m., U.S. Customs and Border Protection will temporarily close the Otay Mesa and San Ysidro ports of entry for roughly 10 minutes to honor the victims of the attacks.

In addition, prior to the San Diego Padres' 7:10 p.m. game against the Chicago Cubs, the team will hold a salute to local first responders and a ceremony to honor the victims of the attacks.