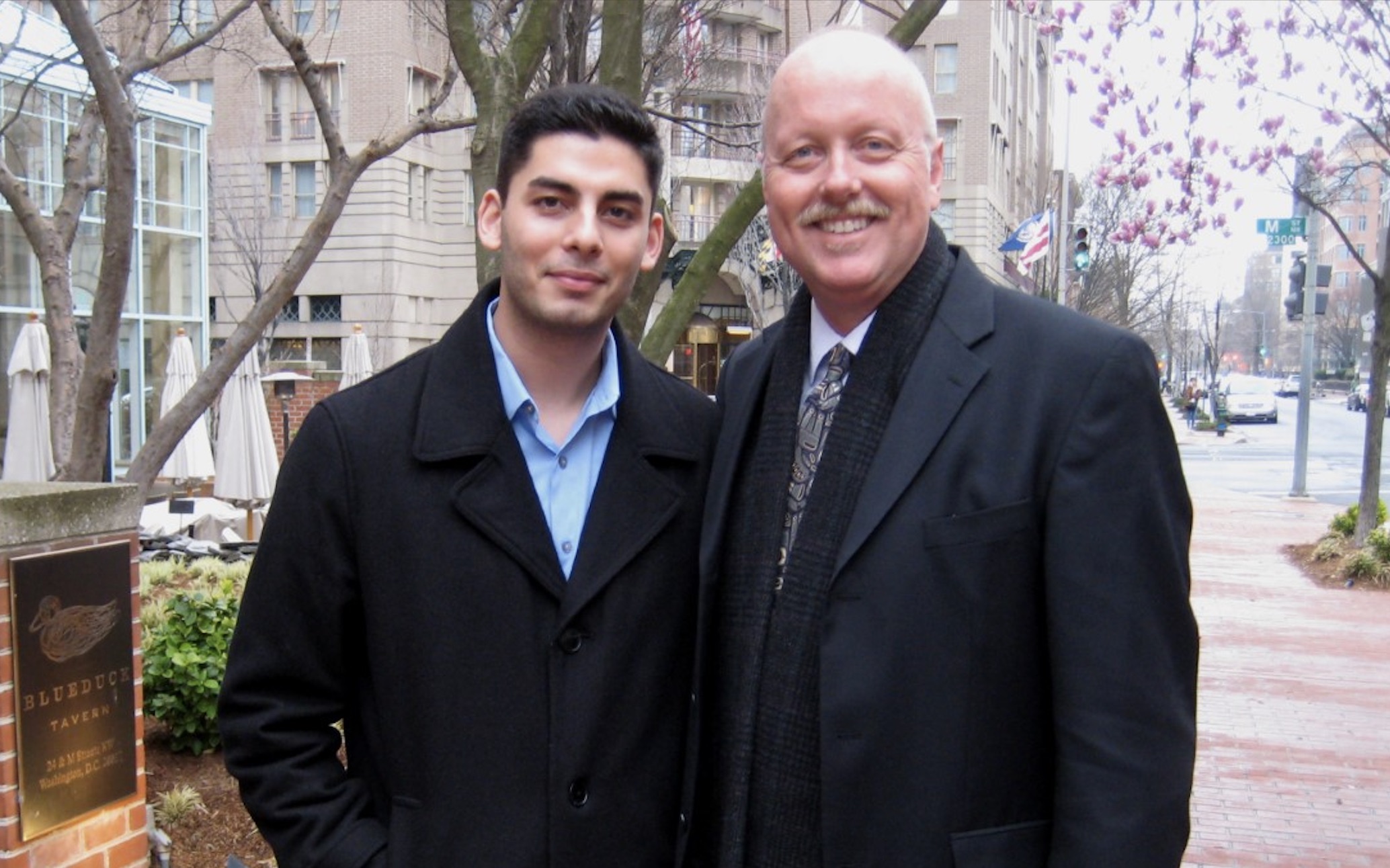 The Southwestern College professor will cast his vote in Sacramento Dec. 14

SAN DIEGO (KGTV) — A San Diego professor is one of 55 people to make up California’s Electoral College for the 2020 election.

Peter Bolland is the Chair of the Philosophy and Humanities Department at Southwestern College. He’s been at the school for 30 years and during that time taught Ammar Campa-Najjar, who is the person who selected him to become an elector.

California gets 55 electors because of the 53 congressional districts and two senators. Electors are chosen by the party’s nominee who won the popular vote. Campa-Najjar got the most votes for Congress’ 50th District primary election in 2020, making him the person to choose the elector. Campa-Najjar chose Bolland.

"He called me and said, 'hey you want to do this,' I’m like, 'you mean the Electoral College the thing that everyone hates? Sure let's do it,'" said Bolland.

Bolland said he’ll be flying to Sacramento on Dec. 14 to cast his vote. That vote, however, can only be for one person.

"I don’t even have any choice about who to vote for because California, like 48 states, is a winner-take-all state. So Biden won California, I’ll be casting my vote for Biden regardless of what my political views are," said Bolland.

He added that he’s honored to be chosen in such a historic role, but acknowledges the flaws in the Electoral College system.

"Politically, I’ve had my concerns and questions about the Electoral College. It’s fundamentally anti-democratic," he said.

Bolland points out that it makes some votes useless.

“Last night, Joe Biden won by like 60 something percent and Trump lost by 30 something percent. But that’s a lot of people in California who voted for Trump and with the Electoral College they get erased,” he said, adding that there are Biden votes that get erased in right-leaning states as well.