In-Depth: How the Electoral College works

System formed out of a compromise in 1787 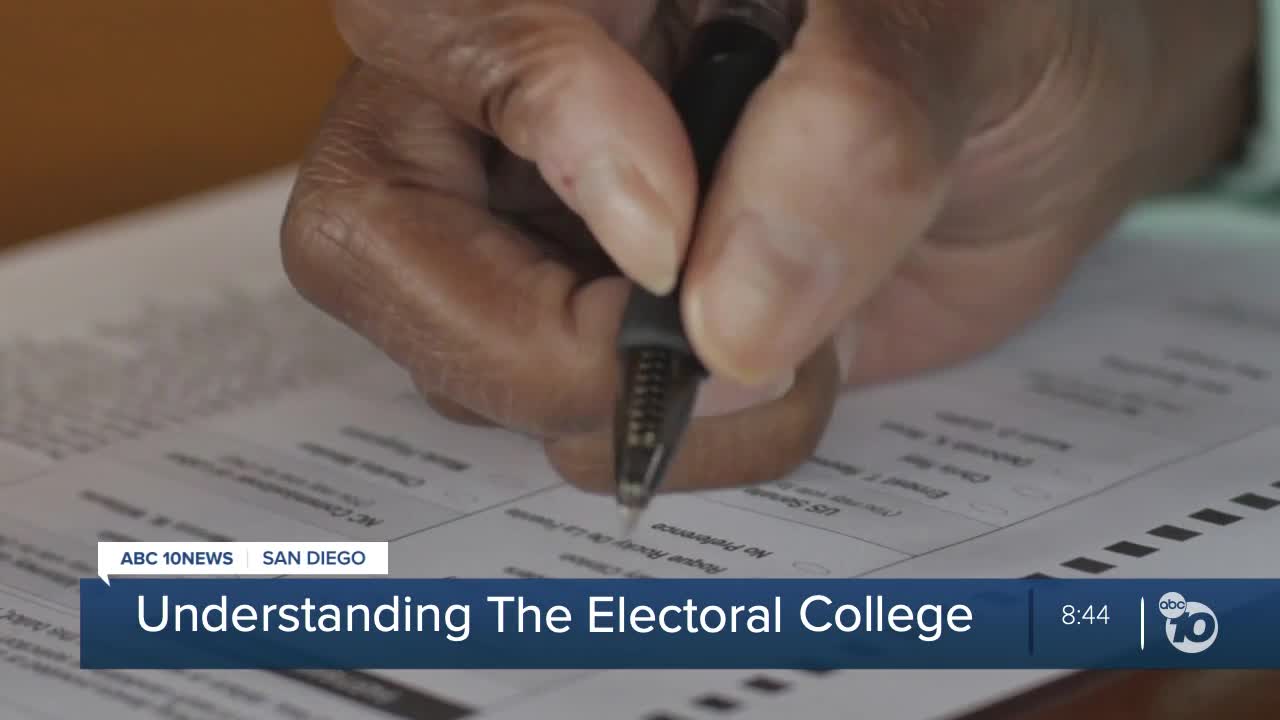 When you fill out a ballot for president, you’re not actually voting for the candidate whose name you see. 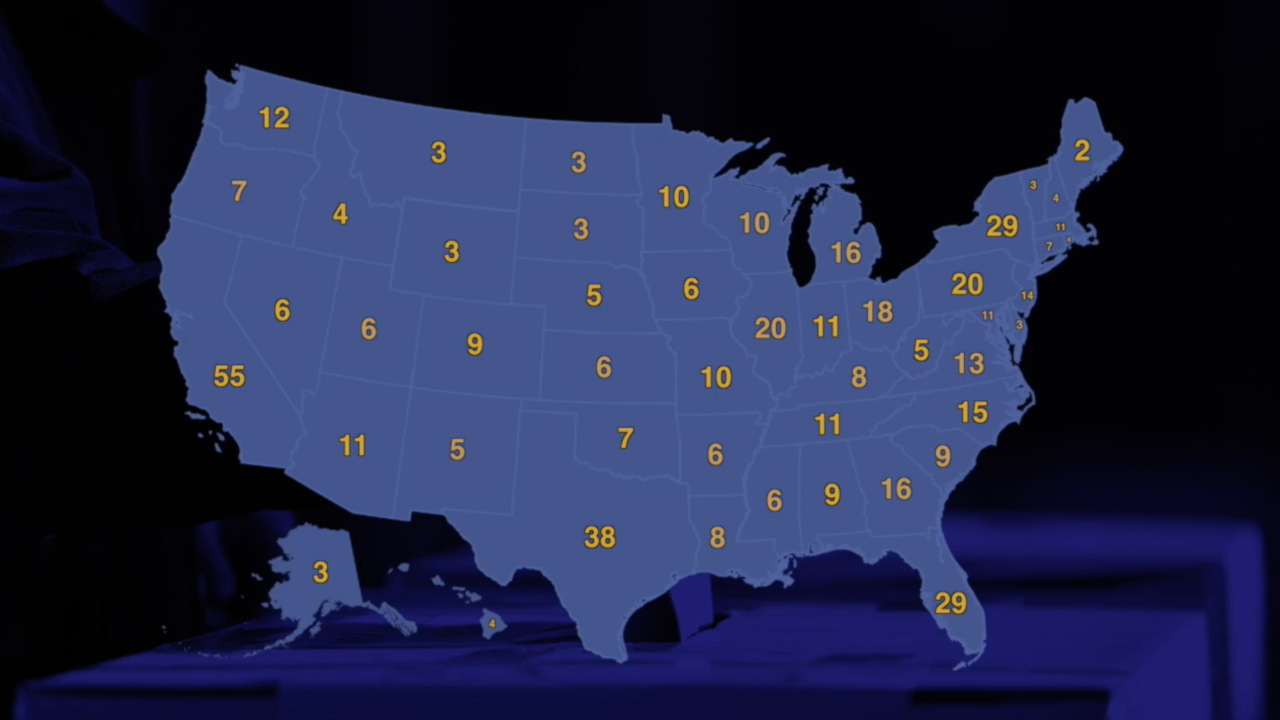 SAN DIEGO (KGTV) — As we approach the November election, all eyes are on a handful of battleground states.

That’s because of an election procedure that a lot of people have questions about and one that is unique to presidential politics: the Electoral College.

When you fill out a ballot for president, you’re not actually voting for the candidate whose name you see. In California, you’re actually voting for 55 people who you may have never heard of, a “slate of electors,” who turn around and cast the real votes from the state Capitol in December.

It dates back to 1787. The Founding Fathers were split on the mechanics of how to elect a president, and “this was the thing that they could all agree on,” said UC San Diego political science professor Daniel Butler.

The Electoral College was a compromise between the framers who were leery of giving direct power to the masses and others who opposed having Congress elect the president.

“It felt a lot like Parliament, a lot like what the British did, which is not what they were going to do,” Butler said.

Article II of the Constitution lays out how it works. Each state gets a number of electors equal to the size of their congressional delegation; their senators and U.S. representatives. California has 55 electors, the most of any state.

The Founders set up the Electoral College system under one big assumption: that it would be extremely rare for candidates to actually secure a majority, which today is 270 votes. If the contest ended without a majority winner, it would be decided by Congress.

The last election decided by Congress was in 1824. The scenario the Founders predicted might happen once or twice a century has unfolded in every election since.

In 2016, then-candidate Donald Trump became just the fifth person in history to win the Electoral College and lose the popular vote, out of 58 presidential elections. It also happened in 2000 in the contest between George W. Bush and Al Gore.

The Founders envisioned the Electoral College as a check on the popular vote, able to potentially choose a different candidate than the one favored by the masses, but in practice, electors almost never do that. Most states have laws requiring electors to follow the popular vote.

It was big news in 2016 when 10 electors broke ranks in an effort to block candidate Trump, because in every state electors are party loyalists, hand-picked by top leaders. So-called faithless electors have never swung an election.

Kousser says for all the recent controversy surrounding the electoral college, there are some major benefits. Because the system empowers states whose electorate is closely divided between the parties, Kousser said it helps mitigate the role of money in politics.

“What the electoral college does is it focuses and narrows the playing field to these few battleground states,” he said. “That's where you've got to run ads. That's where you've got to run your campaigns, not in 50 states. If we had to run 50-state campaigns then it would cost billions of dollars to win elections and it would give a huge advantage to whichever side raised the most money.”

The other benefit of focusing elections on key swing states is that it pushes the parties more towards the center, Kousser argues.

Without the Electoral College, he says candidates would try to “run up the score” and collect as many votes as possible in more populous states like California and Texas that tend to be more politically polarized.