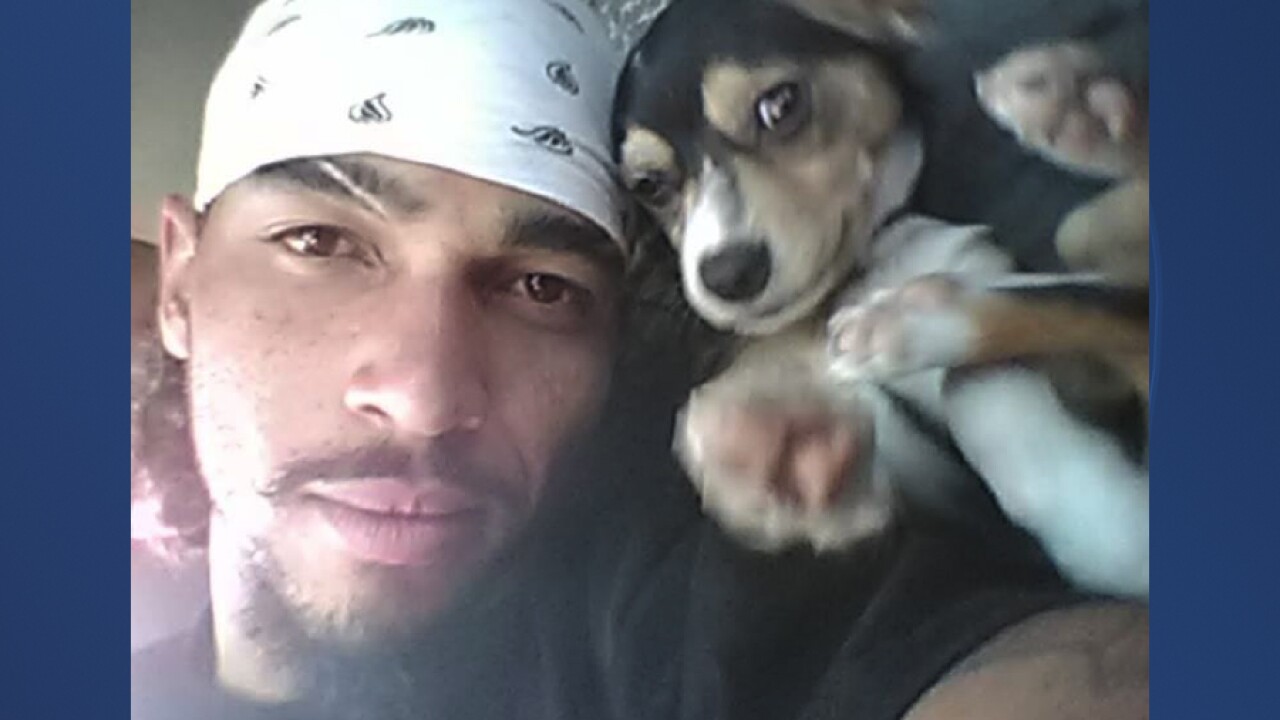 SAN DIEGO (CNS) - Authorities reached out to the public Tuesday for help finding an assailant who fatally stabbed a 31-year-old man in the Ridgeview-Webster neighborhood just over three months ago.

Officers responding to a report of an assault shortly before 10:30 p.m. on June 25 found Leah Capaal Worley suffering from stab wounds to his upper body at Charles Lewis III Memorial Park in the 4300 block of Home Avenue, according to San Diego police.

Paramedics took Worley to a hospital, where he was pronounced dead.

RELATED: Man dies after being found with stab wounds in Webster area

Investigators determined the stabbing happened in 4600 block Home Avenue and that Worley drove himself to the location where he was found by officers, police said.

Investigators have not disclosed a detailed description of the assailant, who was wearing a dark-colored hooded jacket at the time of the slaying.

Anyone with information about the slaying was asked to call the San Diego Police Department's homicide unit at 619-531-2293 or Crime Stoppers at 888-580-8477. Tipsters can remain anonymous and could be eligible for a reward up to $1,000.