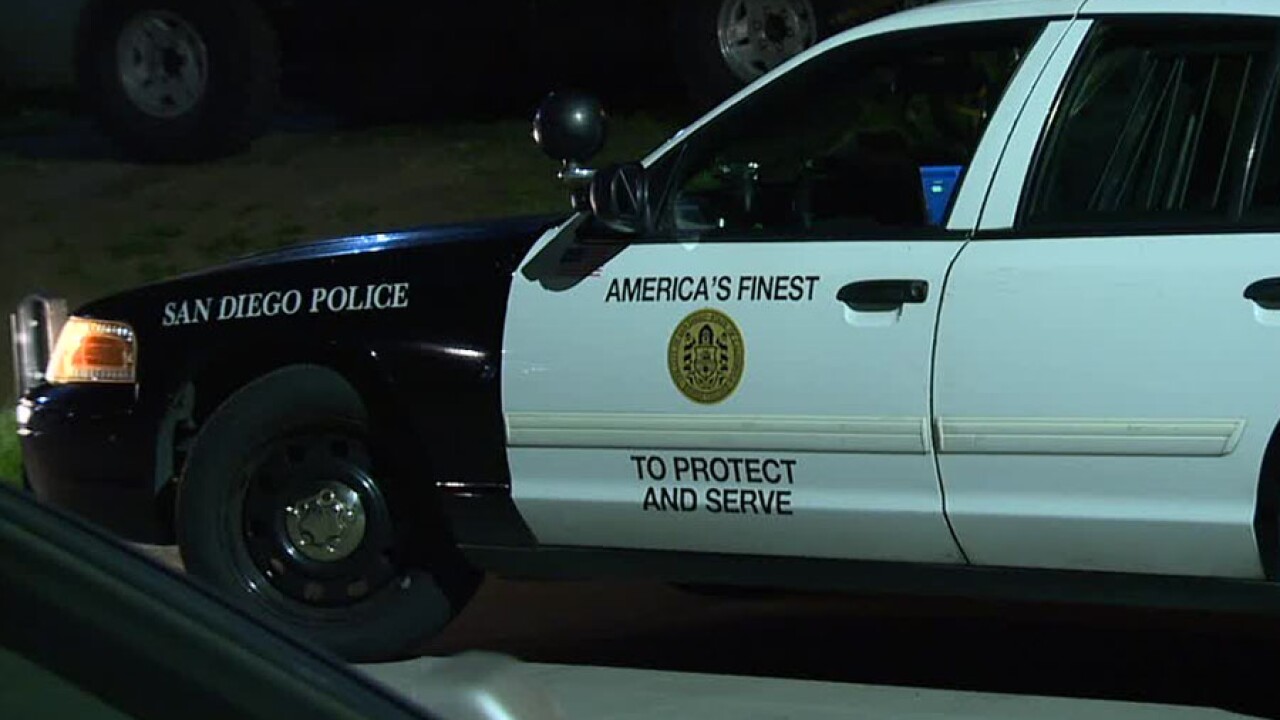 According to police, the alleged robbery happened on the 7500 block of Balboa Avenue just after 7:30 pm Thursday.

Police say the suspect was an adult female with a dark scarf between the ages of 25 and 30.

The woman fled in an unknown direction following the incident. No injuries were reported.