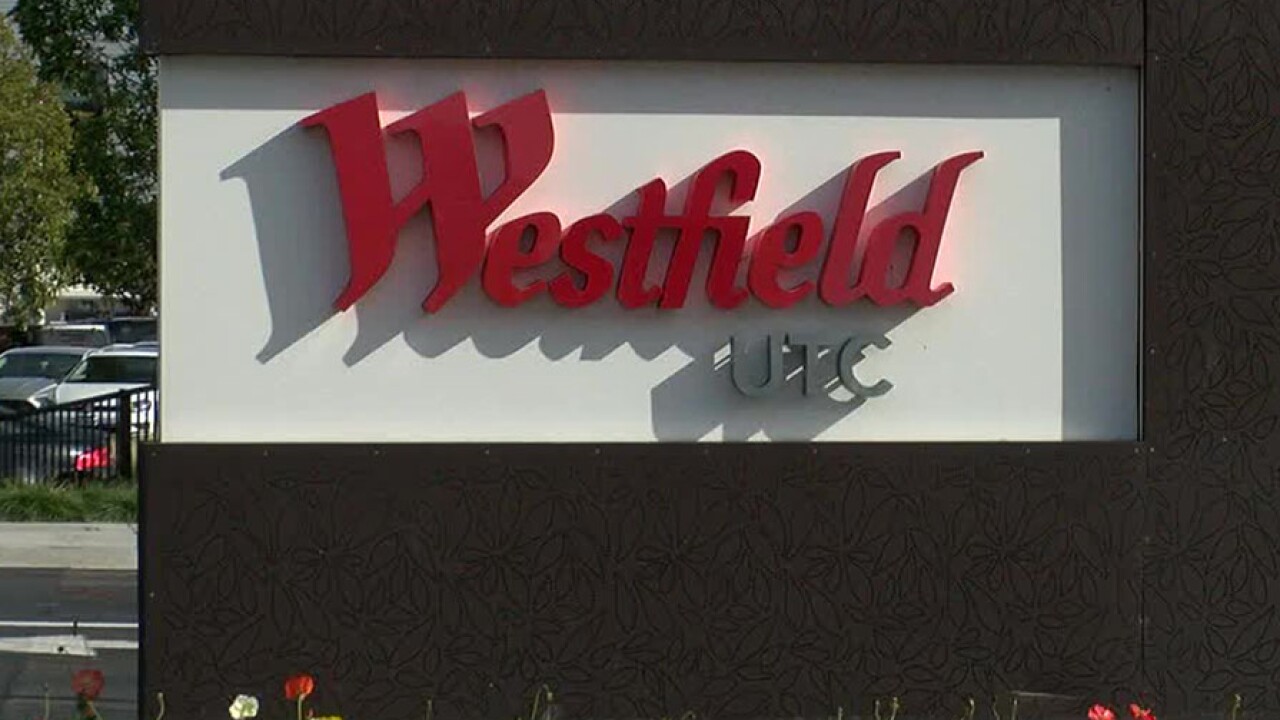 SAN DIEGO (KGTV) - Police are looking for two women who allegedly stole about $10,000 worth of Gucci purses at a UTC mall store.

San Diego police said they received a report of a theft at the mall at 9:18 p.m. Tuesday. Police did not say which store the purses were stolen from.

Officers confirmed two women grabbed an unknown number of high-end bags and ran away. Police said there was no confrontation with any employees.

A short time later, two of the Gucci bags were found in the 8000 block of Genesee Avenue. Police said the bags were spotted thanks to the GPS trackers that were attached to them.

According to police, the incident is being considered a grand theft since the value of the merchandise exceeds $900.

Descriptions of the two women were not immediately available.