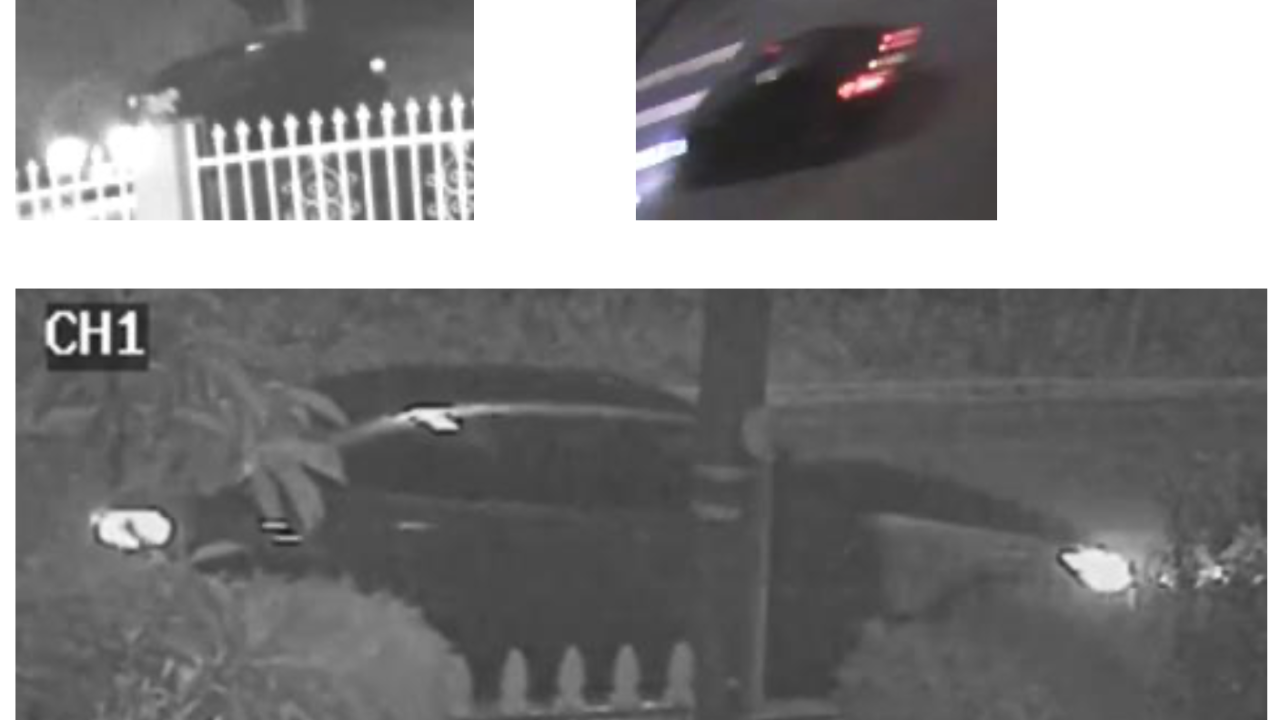 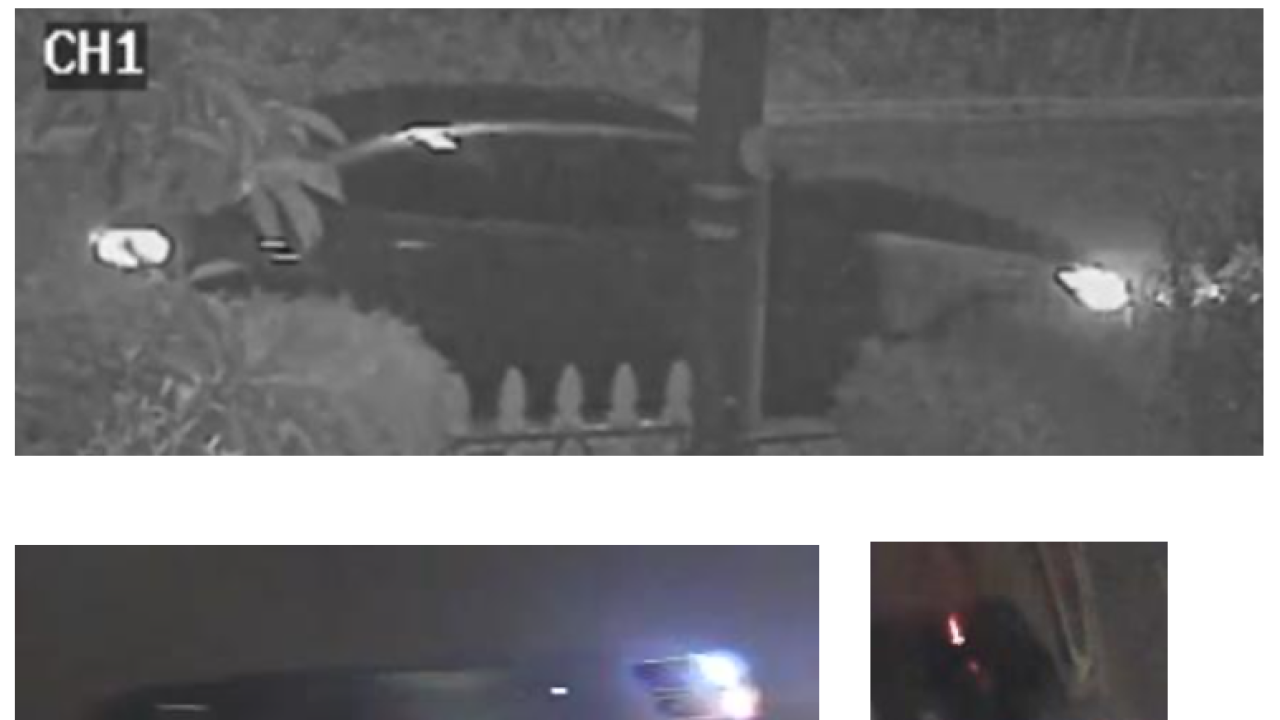 SAN DIEGO (CNS) - Authorities reached out to the public Thursday for help in identifying a motorist involved in a hit-and-run that killed a pedestrian last week in a Chollas Creek-area neighborhood.

The 48-year-old victim was standing next to a parked vehicle along the west curb line of the 5300 block of Chollas Parkway shortly before 1 a.m. Friday when a dark-colored car traveling to the south at high speed on the wrong side of the street hit him, according to San Diego police.

The victim, whose name has been withheld pending family notification, died at the scene.

Surveillance cameras captured images of the vehicle -- a four-door sedan, possibly a Lexus or Toyota with a lowered suspension. Police have no description of the driver.

Anyone who might be able to help investigators track down the motorist or vehicle is asked to call San Diego County Crime Stoppers at 888-580-8477 or contact the agency online at sdcrimestoppers.org. Tipsters may remain anonymous and could be eligible for a reward of up to $1,000.