Sharp increase in scooter-related citations in 2018 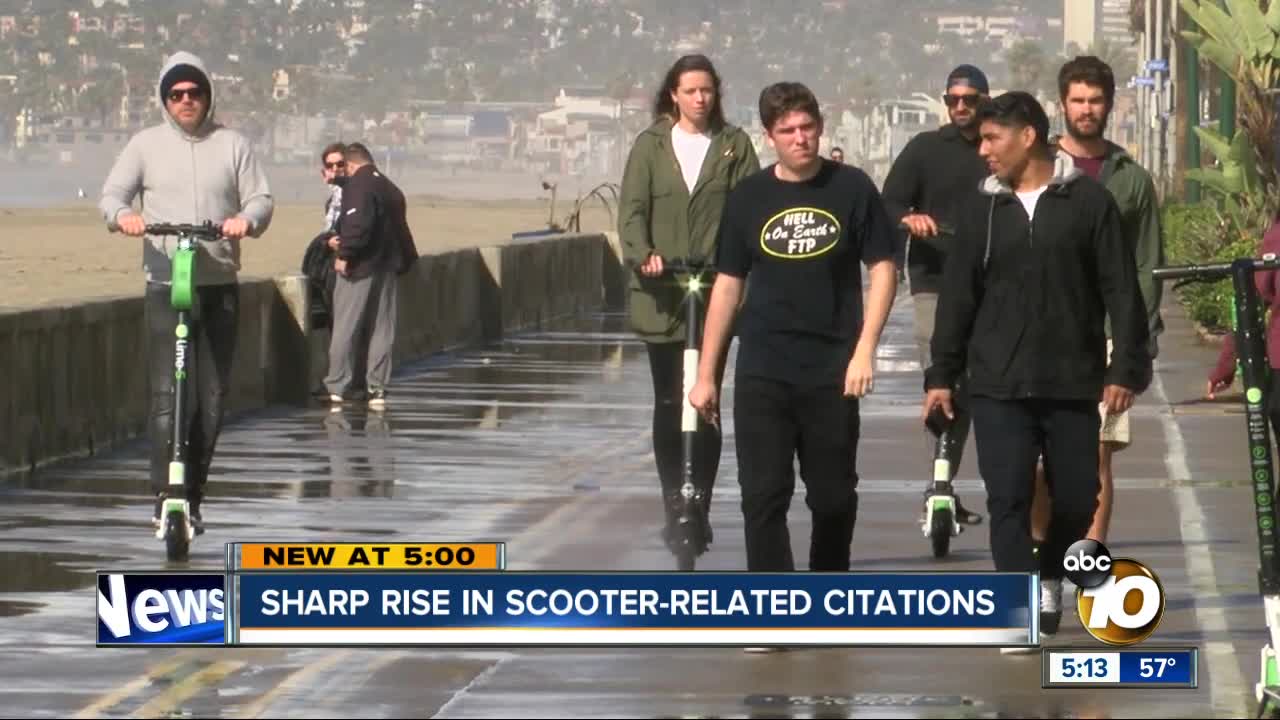 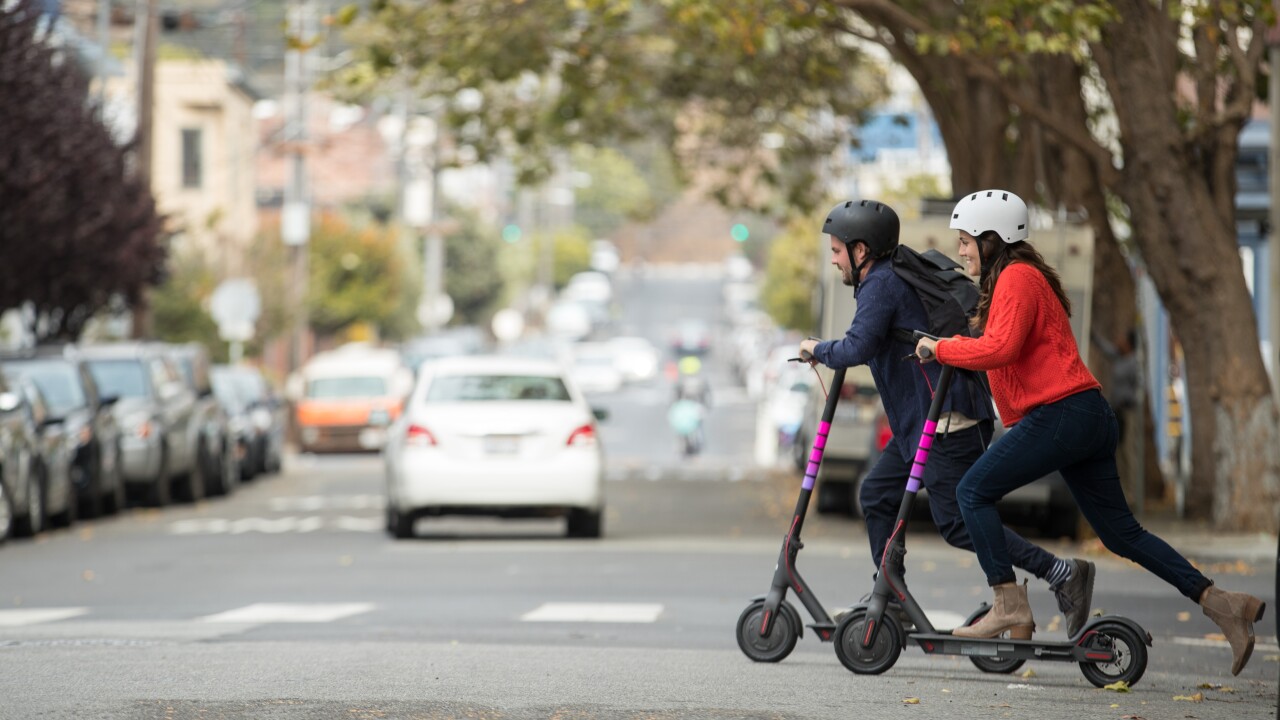 10News obtained records compiled by the San Diego Police Department with revealing information about the proliferation of the scooters. A vast majority of the cited violations occurred in two main areas: downtown and the region around Pacific Beach and Mission Beach. Around two-thirds of the citations went to tourists. The most commonly ticketed infraction was riding without a helmet, which induced more than 2,300 citations.

"Who wants to walk around on vacation wearing a helmet?" tourist Jeremy Mederich of Chicago told 10News. "The reason why it's so convenient is because you can just walk out, get on it, be three miles down the beach in ten minutes and leave it."

The increase in citations coincides with an increase of injuries in scooter-related accidents. "Scooter injuries are very common," Sharp Rees-Stealy Urgent Care Doctor Shahed Samadi told 10News. "I see them on a daily basis."

A new state law which went into effect January 1st makes wearing a helmet optional as long as the rider stays below 35 miles per hour. However, San Diego is in the process of creating a comprehensive set of new regulations for scooter use within the city.