Scripps researchers are flying into storms to study atmospheric rivers 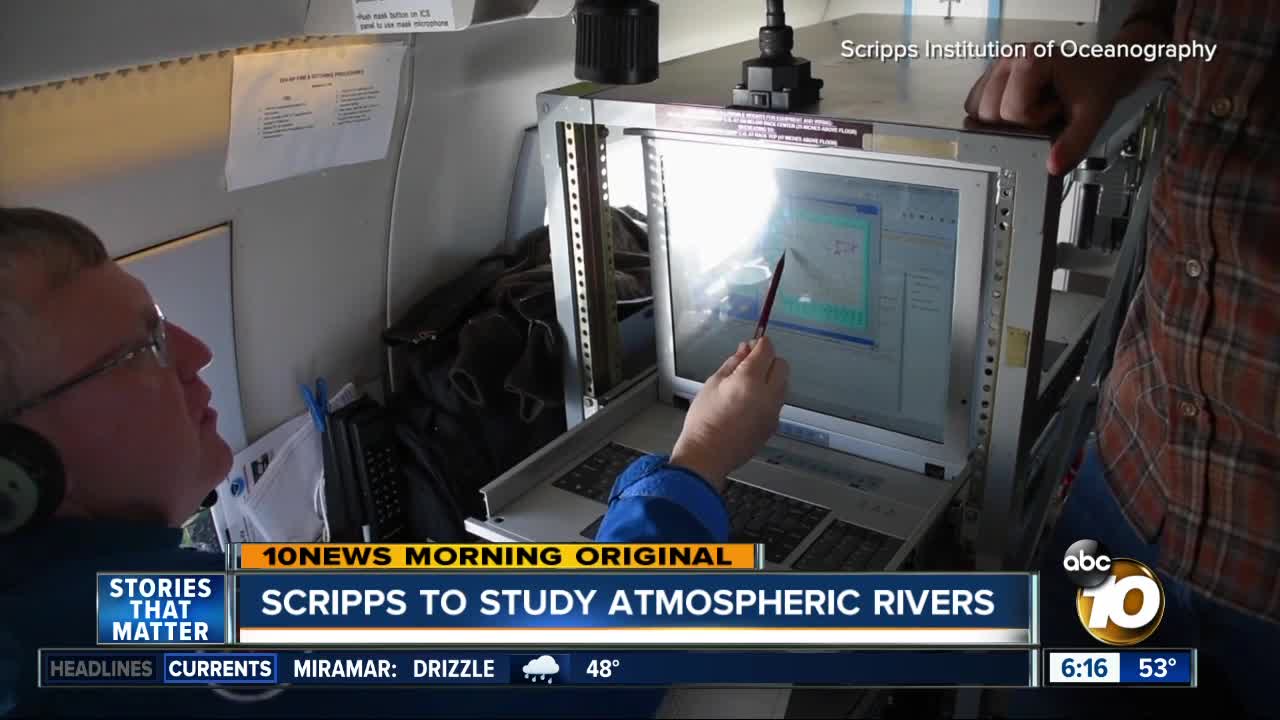 The Scripps Institution of Oceanography is teaming up with NOAA and the Air Force to send planes into atmospheric rivers. They hope to gather data that can help better predict the storms. 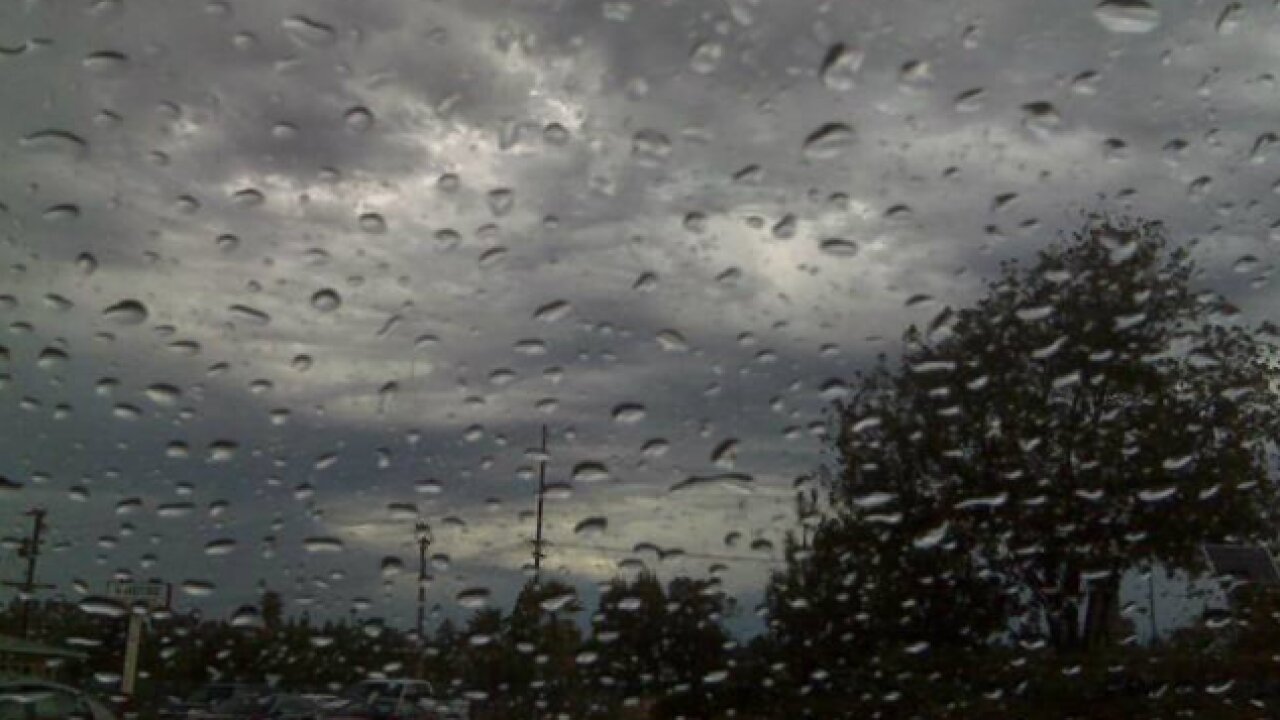 LA JOLLA, Calif. (KGTV) - Researchers from the Scripps Institution of Oceanography are launching a new study to learn more about atmospheric rivers.

Those storms come from the Pacific Ocean and account for around half of California's yearly rainfall. They also bring about 90 percent of the state's flooding problems.

"We don't really have a lot of data over the ocean, right now, the same way we have over land," says Scripps Field Research Manager Dr. Anna Wilson.

To get more ocean-based data, the study will send planes into the storms.

This year, Scripps is teaming up with NOAA, the Air Force, and the Navy to send three planes into 12 different storms.

Researchers on the planes will drop sensors, called "dropsondes," into the storms. As the dropsondes fall to the ocean, sensors will record data about temperature, moisture, wind, and air pressure.

That will give the teams thousands of data points to look at, which they can use in future models to predict a storm's strength.

"We can see an atmospheric river coming," says Dr. Wilson. "But those details, on where exactly is it going to make landfall, how strong will it be, how long will it last, those are things that we're trying to improve on."