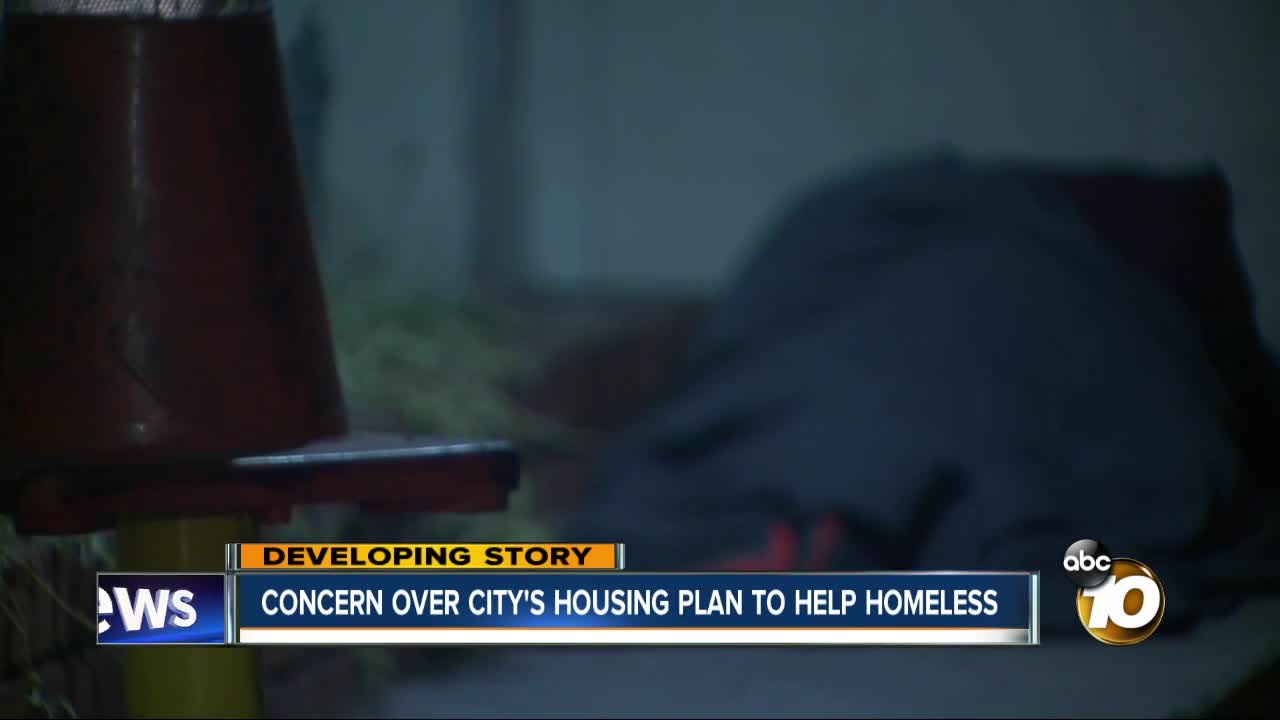 SAN DIEGO (KGTV) – The City of San Diego plans to turn five city-owned properties into permanent supportive housing that is meant to help homeless people, including veterans and seniors, turn their lives around.

Two of the properties are the former Mission Hills and Serra Mesa libraries. Another two are vacant lots, and another one a proper to park and ride parking lot.

The city says up to 160 units will be built with support services to help residents retain housing, improve their health, and maximize their ability to live and work in the community.

The city is seeking bids to get construction started. Proposals will be accepted until April 20.